A new underwater drone concept could seek and destroy one of the ocean’s most insidious enemies, while earning a profit... 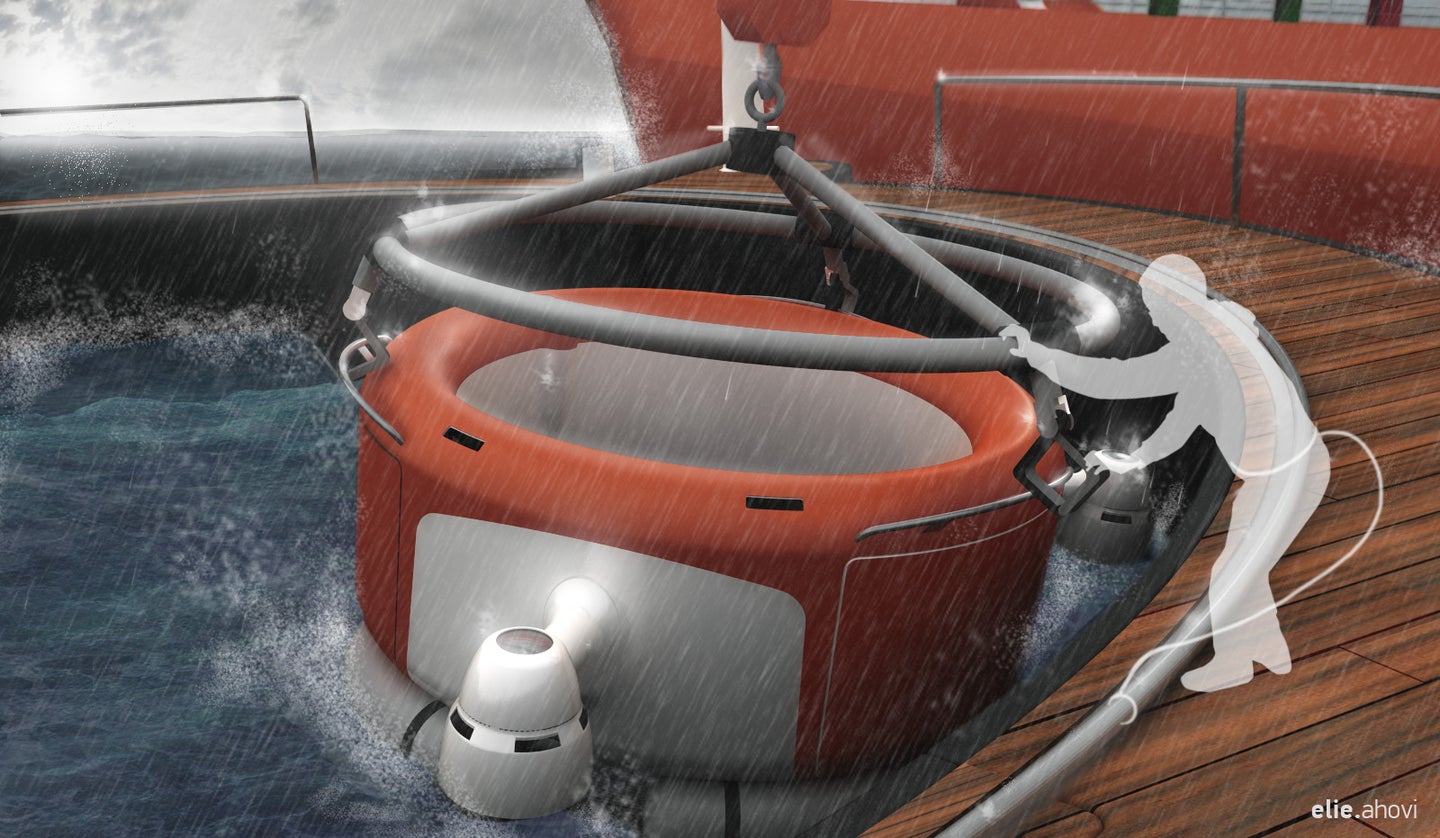 Human crews would catch and empty the autonomous garbage collectors, and the plastic they captured could be recycled for future use. Elie Ahovi and Adrien Lefebvre
SHARE 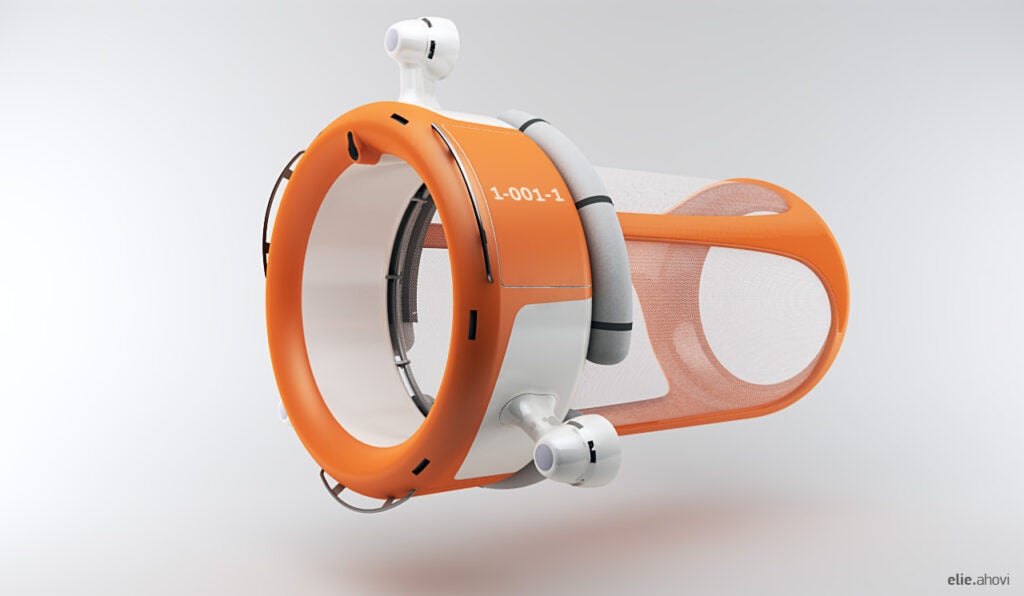 The Marine Drone can autonomously swallow plastic garbage floating in the ocean, containing it in nets suspended between unbreakable buoys.

A new underwater drone concept could seek and destroy one of the ocean’s most insidious enemies, while earning a profit for plastics recyclers. This marine drone can siphon plastic garbage, swallowing bits of trash in a gaping maw rivaling that of a whale shark.

Industrial design student Elie Ahovi, who previously brought us the Orbit clothes washer concept, now presents the Marine Drone, an autonomous electric vehicle that tows a plastic-trapping net. The net is surrounded by a circular buoy to balance the weight of the garbage it collects. It discourages fish and other creatures from entering its jaws via an annoying sonic transmitter, and it communicates with other drones and with its base station using sonar.

The system could stay underwater for two weeks, sipping tiny plastic shards and entire plastic bottles. As its batteries drain, it can return to an ocean base, where human crews will haul it up and empty the plastic for recycling. The project is a response to a challenge from France-based environmental services firm Veolia, which asked students to come up with ways to tackle the Great Pacific Garbage Patch.

Ahovi, Adrien Lefebvre and fellow students developed several schematics, including a concept that looks much like a whale shark. The main iteration is more cylindrical.

Along with cleaning the oceans, the trash drone could yield profits for companies seeking to reduce petroleum use and recycle plastics, Ahovi says. Unless someone builds an island out of the Pacific patch, this cleanup concept could be a real solution. 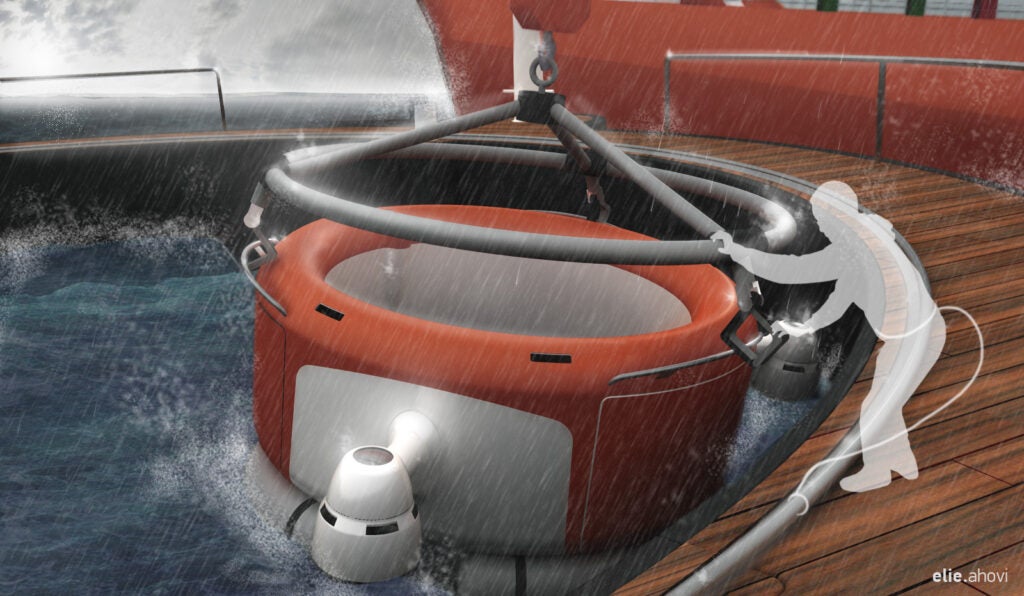 Human crews would catch and empty the autonomous garbage collectors, and the plastic they captured could be recycled for future use.