A Look At the High-Tech Future of Japan

Space tourism, artificial organs, and butler ’bots--these are Japan’s forecasts of its future 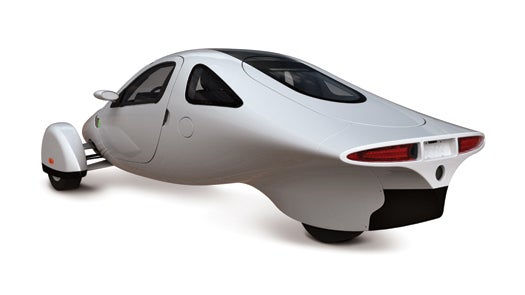 In 21 years, vacationers will sip mojitos while watching the sun set over the far side of the planet from the comfort of an orbital hotel—that, at least, is according to a panel of 40 Japanese scientists. In June, the Japanese government released its Foresight Survey, which since 1971 has polled the country’s top minds to map out Japan’s advances over the next 30 years. Past surveys have made some accurate projections. In 1997 the futurists said that Internet-based phone service would exist in 2003, the year Skype debuted. They’ve had some misses, too: In 1992, they thought scientists would create an HIV vaccine in 2002. (Possible vaccines are only in clinical trials.) Here, Japan’s future, with a few footnotes from our stable of experts for good measure. 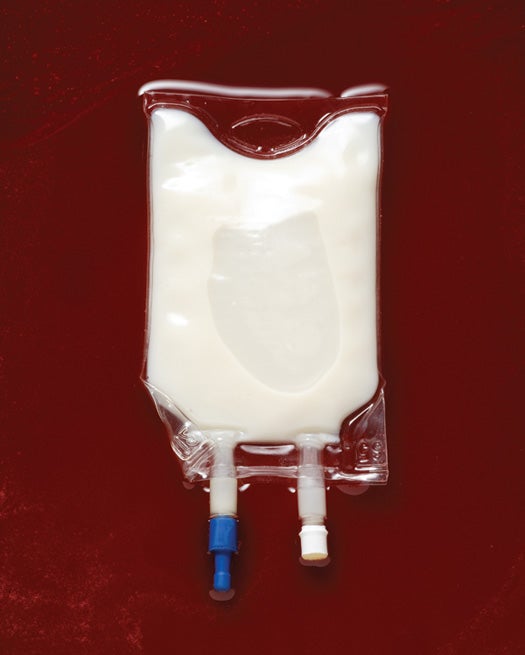 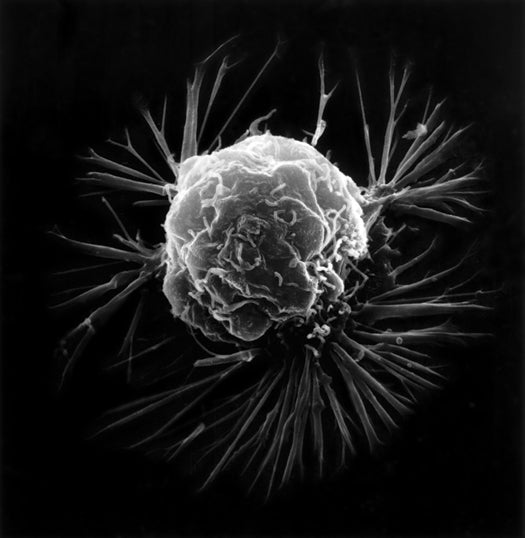 Scanning Electron Micrograph (SEM) of a breast cancer cell. This picture shows the overall shape of the cell’s surface at a very high magnification. Cancer cells are best identified by internal details, but research with a scanning electron microscope can show how cells respond in changing environments and can show mapping distribution of binding sites of hormones and other biological molecules.

2025 – Electric cars travel 310 miles on a single charge.
Compare to PopSci
With continued improvements to the energy density of lithium-ion batteries, 310 miles will be “feasible by 2018, and very doable by 2025,” says Donald Hillebrand, the director of transportation research at Argonne National Laboratory. In 20 years, though, lithium-air batteries, in which lithium and oxygen react to generate electricity, could produce five times as much energy as a lithium-ion battery of similar mass. 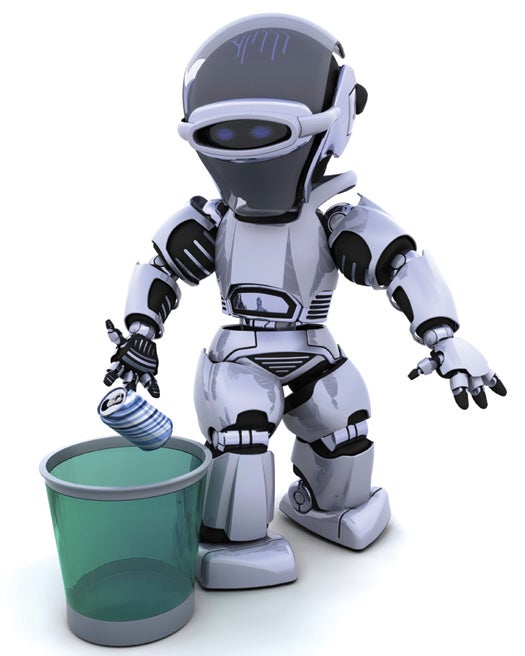 2033 – Stem-cell techniques can produce artificial organs.
Compare to PopSci
At the Wake Forest Institute for Regenerative Medicine, scientists have made a transplantable artificial bladder and are working on 22 human tissues and organs, says director Anthony Atala. His group has made nickel-size working hearts, but it could take decades to make sure all new organs can safely integrate into the body. 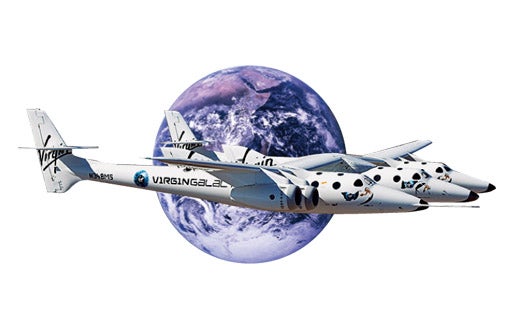 Compare to PopSci
The software will be ready in 5 to 10 years, says Michael Toscano, director of the Association of Unmanned Vehicle Systems, but we’ll probably never see an unmanned JFK–LAX flight. Although the Federal Aviation Administration’s Next-Gen air-traffic-management system will switch planes to satellite navigation, which could help control autopilot systems, the FAA currently says that commercial flights will always be human-flown.

2035 – Scientists extract uranium and other rare elements from seawater.

2037 – Seismologists can predict earthquakes above a magnitude of 6 up to a year in advance.

2040 – Earthlings establish a manned lunar base.