A two-door roadster that turns into a camper. Diminutive bubbles of glass atop four wheels. Every kind of weird door... 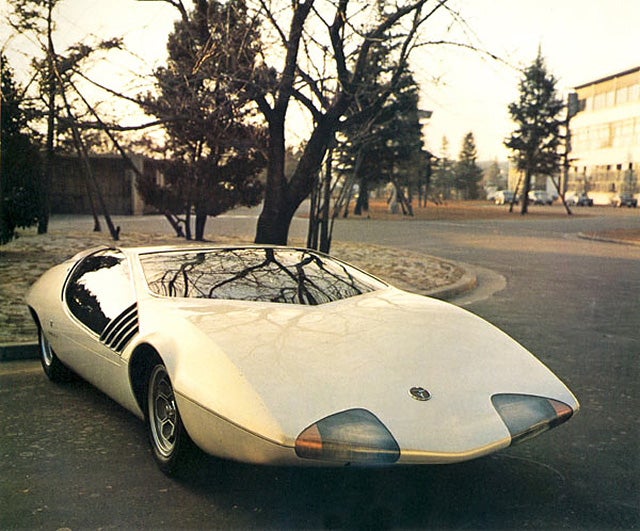 A two-door roadster that turns into a camper. Diminutive bubbles of glass atop four wheels. Every kind of weird door you can think of (and the gull-wing is just the start). This collection of odd, beautiful, impractical, and lustworthy concept cars from Toyota, Honda, Nissan, and more stretches back a half-century.

Some of these cars are clear inspiration for cars that actually made it onto the road, like the Honda IMAS (which looks very similar to the early-00s Insight) and the Nissan 270X (which has a similar window structure to the 370Z). You can check out some of the best known concept car stories here. But on the other hand, there are the charmingly ridiculous, the ludicrously impractical, and the constant obsession with cars that look like big glass bubbles. Toyota’s sleek EX-III, pictured above, is from 1969, yet still looks 20 years off. And what’s the deal with Honda’s dustbuster-like Fuya-Jo from 1999? 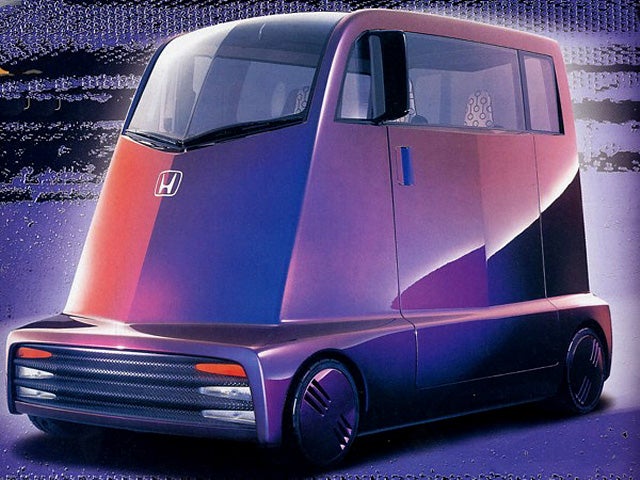 My favorite might be Toyota’s RV-2, from 1972. It’s one of those designs that provides a solution to a problem nobody really had–in this case, how to own a sports car, but still be able to camp in it. The RV-2, unveiled at the 1972 Tokyo Motor Show, was evidently an attempt to capitalize on the popularity of camper vehicles, but without resorting to, you know, an actual camper. Instead, the rear half of the car’s side panels open like a clamshell and is connected with fabric, forming what looks like a pretty uncomfortable but still amazing tent. 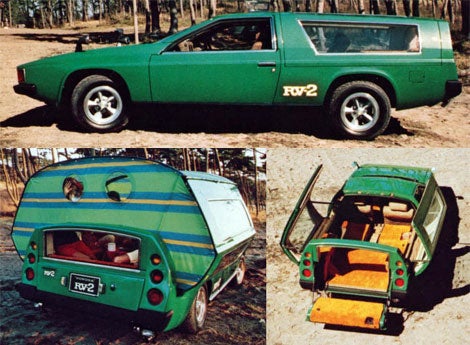 Check out the entire collection at the source link. It’s fantastic.