Apple has released a watchOS public beta for the first time, and you can download it now. 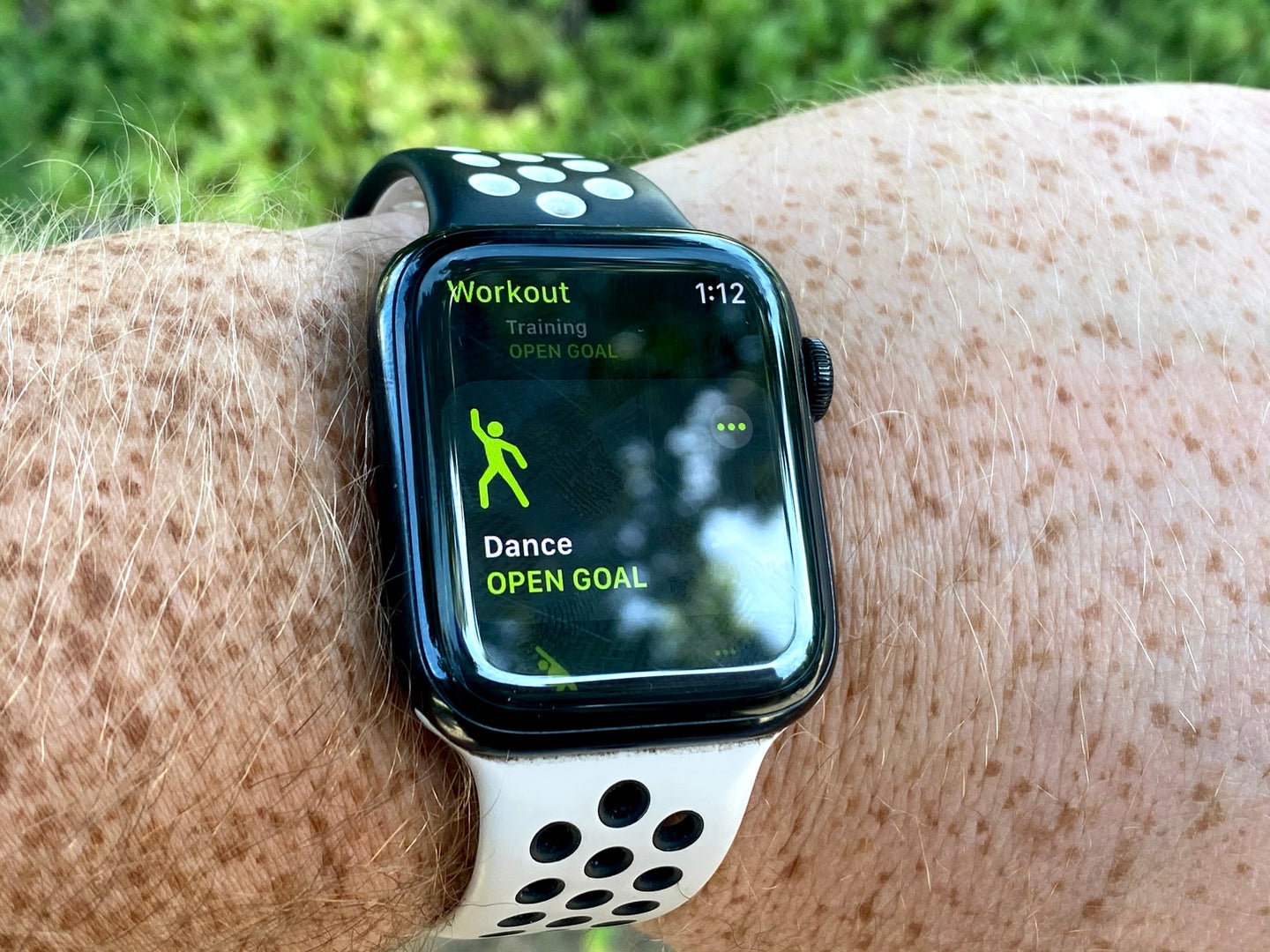 Dancing finally gets the recognition it deserves as a full-fledged workout. Stan Horaczek
SHARE

Apple is about to give its watchOS operating system the major update that we first learned about back at WWDC. If you’re eager to try out all the new features (some of which are outlined below), the company is offering a public beta that you can install right now.

This is the first public beta Apple is offering for watchOS. Typically, it’s simple to get an early look at macOS, iOS, and iPadOS software, but Watch users typically have to wait for final code to ship. As with any pre-final software, installing it on a device you rely on every day is ill-advised since there are still bugs lurking in places you may not expect. But, Apple is confident enough in it to extend the beta beyond the developers.

In order to install it, you’ll have to sign up for the Apple Beta Software Program, just like you would with any other Apple device. However, since the Watch’s web capabilities are somewhat limited, you’ll have to download the profile and send it to your Watch using an iPhone.

Visit this page to sign up using Safari in the iPhone that’s synced to your Watch (it won’t work through Chrome). Download the profile and then open the Watch app. In the General settings tab, click the Software Update and install the new beta. Once you’ve gone up to the new version, you won’t be able to revert, so make sure you know that there’s risk involved.

Once updated, you’ll have access to the new features. Here’s some of what you can expect from the update.

The watch already keeps tabs on pretty much everything you do while you’re awake, but now it can finally track your sleep and integrate that data into the Health app. Sleep tracking uses the motion-sensing tech inside the watch to notice tiny movements associated with your breathing in order to determine whether you’re still awake or if you’ve made the journey off into dreamland. You can view your sleep schedule in the Health app to see how much progress you’ve been making in your efforts to sleep enough.

The Apple Watch isn’t designed to last days at a time on a single battery charge like other wearables, which makes sleep tracking slightly trickier. However, Apple has built in a few failsafes to help prevent the battery from dying before you hop out of bed. If you set a bedtime, the Watch will alert you if your battery is below 30 percent so you’ll have enough time to put it on the charger before hitting the sack.

The new Wind Down feature tries to help you establish a regular bedtime. It uses subtle features like dimming your iPhone screen as you get closer to bedtime and silences your notifications to help get you to bed instead of doom scrolling deep into the night.

It knows when you’re dancing

The Health app adds a wider variety of workout tracking options to the already fairly extensive list, including functional strength training, indoor cycling, and even dancing.

It can tell you when and how to wash your hands

We’ve been washing our hands with renewed vigor ever since COVID-19 pandemic began. Watch can now automatically detect when you’re washing your hands and start a 20-second timer to ensure you hit the minimum scrubbing requirement. It can also use location services to remind you to wash your hands when you get home from a trip in the germ-ridden outside world.

Apple has expanded the customizability options with its Watch faces, and now you can share your own creations via text or emailing. You can even post a link online to allow others to use faces you’ve created. More importantly, apps can have multiple options when it comes to complications that show up on the face. So, you can have more information readily available at a glance rather than having to click all the way into an app to see the data.

WatchOS 7 will hit final in the coming weeks, but it’s encouraging to see Apple offering a public beta now instead of leaving Watch out of the mix. With this newfound sleep tracking ability, it will be interesting to see if Apple makes an effort to drastically extend the battery life in the next version of the Watch hardware to increase the time it spends on your wrist.