It’s not a revolution, but conversations are about to get simpler. 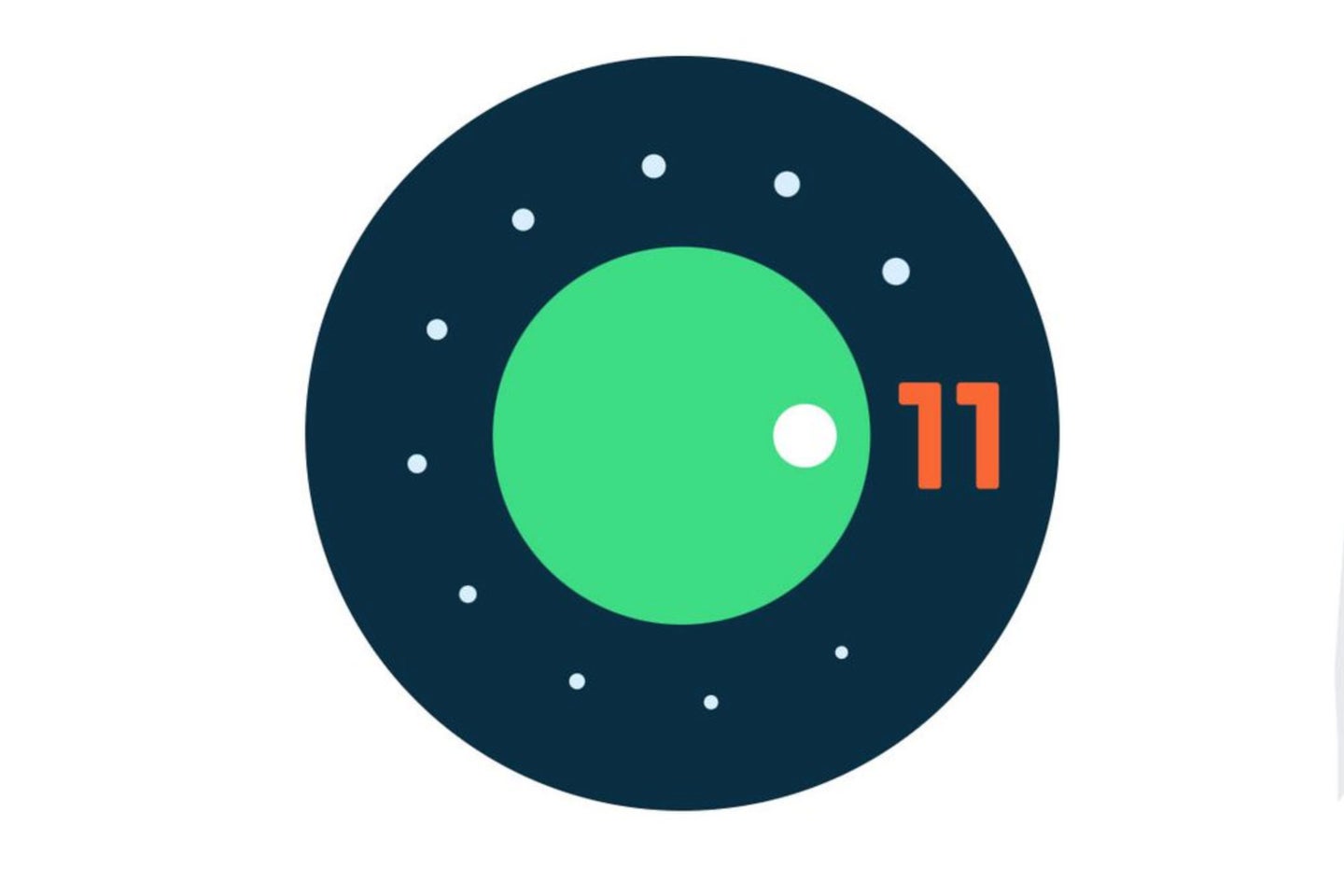 Android 11 is ready for you (as long as you have the right phone). Google
SHARE

If you clicked into this article, then you’re the kind of person who gets excited about mobile operating system updates. Don’t worry, you’re among friends here. The Android 11 public beta has been available for several months now, but the official version is now rolling out on devices like Google’s own Pixel phones, as well as the One Plus 8 and 8 Pro.

As with most modern operating system updates, Android 11 makes more tweaks than it does massive changes. If you’re expecting an entirely new experience, then you’ll likely feel some disappointment. However, there are some interesting new bits of tech to try out once you get the software installed on your device.

Conversations across different chat apps account for some of the most important notifications we get day-to-day. Now, conversation notifications will show up in a dedicated section and allow you to prioritize how and when they appear. So, if you want direct messages from one person to ping your phone every time, but don’t necessarily want pings every time there’s a new message in the group chat, you can make that happen.

Chats also now pop-up in bubbles that make multitasking and keeping chats accessible from the home screen easier. Not every app will support this right away, however. It’s still early, but these new changes could be very attractive to users who rely on different chat services and want to streamline the process. It’s also handy for people who liked this feature on Facebook Messenger, but don’t want to commit to Zuck’s platform for chatting. Once you get everything setup correctly, this is a small change that can drastically improve your texting life. Navigating all of the menus and options required to get it working as you want, however, will be tedious in a lovably familiar Android way.

When the beta went live, The Verge’s Dieter Bohn showed off some of the voice access features in the new Android. The device now basically recognizes elements that show up on the screen so you can tell the phone what you want to do instead of having to rely on numbered labels that appear on each on-page element. It’s impressive to watch and makes the entire experience much more natural. Since the algorithm will learn as it goes, it should only get better.

Once you install Android 11, you’ll have to decide what kind of access each app has—it’s similar to Apple’s method, in which you can pick and choose when apps can access your camera, microphone, or GPS information. You can quickly allow one-time access or enable it every time you’re using the app. If you want the app to access those systems in the background, however, you’ll have to specifically go through the menu system and enable that feature.

Additionally, app permissions can now auto-expire if you don’t use them for an extended period of time. So, if that zombie app that’s just sitting on your phone doesn’t get any use for a set amount of time, you’ll have to give it access to things like your camera and camera roll next time you fire it up.

If you’ve ever mindlessly swiped away a notification without looking at it only to find yourself filled with instant regret for having missed out, then you’ll be stoked about the new notification history function that will restore it for you. No more missed hits of notification dopamine.

Media controls move up to the quick settings

Rather than having to dig for media controls, they now live in the quick settings area, so they’re easy to find in a hurry. Similarly, you can now also long press the power button in order to bring up controls for connected devices.