Apple’s HomePod is officially discontinued. Here are the smart speakers you should buy instead.

The $99 HomePod Mini will continue the product line. 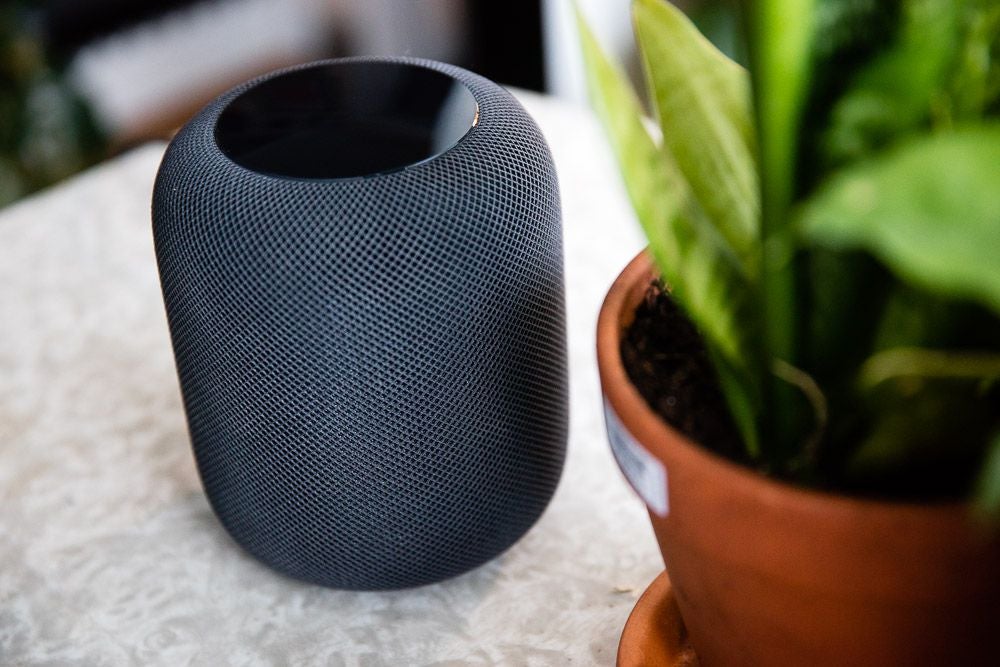 If you want a full-sized HomePod speaker, you better hurry up and buy one. Apple has officially discontinued it and will stop selling them as soon as current stock runs out.

Apple first introduced the HomePod back at WWDC 2017, but it didn’t have an auspicious start. It missed the crucial 2017 holiday shopping season and made its debut in early 2018. At $349, it was a direct competitor to Google’s Home Max speaker, which is also discontinued as of last year.

The HomePod got mixed reviews. Its sound quality was excellent and the design was extremely cool. It allowed for Apple’s super-easy setup process, which quickly paired it with other Apple devices and got it up and running. But, it had some drawbacks. Beyond the high price tag, it was also limited in its compatibility. If you were fully onboard with Apple’s Music platform, then it wasn’t much of a problem, but you were out of luck if you wanted to jam your Spotify playlists.

Over the years, Apple dropped the price and opened up some of the functionality to make it slightly friendlier to users outside of the Apple sphere. Its last software update actually brought some notable improvements, including the ability to make it into a Dolby Atmos-enabled speaker for a home theater system. You’ll still be able to buy a HomePod for a while until the stock runs out, but it’s not a great buy at $299.

The HomePod will still work, but even if you can get it at a discount, it likely doesn’t make much sense to buy one since it won’t be getting any more software updates to improve its performance. Here’s a quick look at some other options you have if you’re in the market for a powerful smart speaker.

For just $99, Apple’s smaller HomePod has an impressive feature set and similarly solid audio performance. It has a mesh fabric aesthetic like its big sibling, and rewards iPhone users with a seamless setup process. You’re still stuck with Siri as your only smart assistant, which doesn’t have as many features as Alexa or Google Assistant.

If you want great sound quality and the possibility to expand your whole-house sound system into the Sonos ecosystem, this is still the way to go. If you’re looking specifically for a great smart home hub, it’s best to look elsewhere because compatibility can get a little funky in some situations.

The direct competitor with Apple’s HomePod Mini provides excellent sound, but it’s more directional than Apple’s orb-shaped offering. The design is excellent, though, and the Google Assistant offers many more features than Siri, especially if you’re hoping to ask it questions. It ties nicely into other Google apps. The Smaller Nest Mini is just $50 if you’re looking for something even cheaper. Just don’t expect it to really rock a room.

It costs $199, which is more than the Nest Hub or the HomePod Mini, but it’s a worthy upgrade in terms of sound quality if you’re set on sticking with Alexa as your smart assistant. The sound is better overall, but you’ll particularly notice an improvement if you care about bass.