My, what a large screen you have 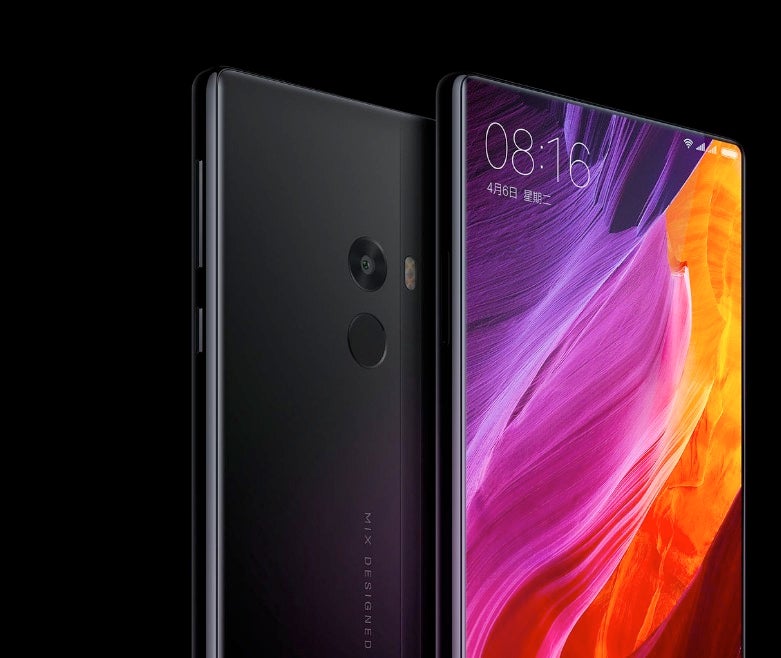 The Xiaomi Mix is a 6.4-inch phone with no bezel on the sides and top of the front of the device. Xiaomi/Hugo Barra on Twitter
SHARE

The iPhone 7 may have just launched, but Apple fans dialed in to the latest rumors surrounding the next iPhone know the company has something big coming. Rumors of an iPhone with a reduced bezel at the top and bottom of the face have hit the interwebs, suggesting that Apple wants to go all out for its 10th anniversary iPhone. Luckily for Android users, Xiaomi has beaten them to the punch by a year.

The Chinese phone manufacturer has announced the Xiaomi Mix: a device with many of the specs you’d expect from a phone in 2016 but, interestingly, a handset that offers very little in the way of bezel. When looking at the face of the device, borders at the top and sides of the phone are relatively non-existent around the 6.4-inch display. Many modern devices use the bezel at the top to hold a receiver, where you can listen to the caller on the other end of the line speak, or to place a front-facing camera for selfies. In place of this, Xiaomi has positioned its front camera in the lower right-hand corner of the phone (you can take selfies by turning the phone upside-down).

A hands-on with the Xiaomi Mix from Yang Sunny on Youtube shows just how much screen there is on this phablet. The large, 6.4-inch screen of the Xiaomi Mix means more space for shifting and packing in solid internal parts. Considering Apple may want to stick with its small 4.7-inch and 5.5-inch devices, it may have more of a challenge in making the next iPhone, expected in 2018, our dream phone.

A fingerprint sensor adorns the back of the Mix. It also has a piezoelectric speaker, which uses the phone’s metal frame to emit sound. And instead of proximity sensors used in bezeled phones, the Mix uses ultrasound to detect when your face is pressed up against the phone for a call.

The rest of the device’s tech specs include 128GB of storage, 4GB of RAM and the Snapdragon 821 chip that also powers Google’s Pixel phone. A more powerful version of the device can be had in a 256GB storage/6GB RAM configuration. Both offer a 4,400mAh battery–much larger than the Pixel’s 3,450mAh and the 2,900mAh iPhone 7 Plus battery. The Xiaomi Mix base model prices in at RMB 3499 ($516 USD), with the more capable version selling for RMB 3999 ($590 USD).

The “concept phone with an edgeless design,” as Xiaomi calls it, shows that the sci-fi phone from the future is mostly possible. Until Cupertino announces any formal plans, Xiaomi can hog the spotlight.