the good, the bad & the quick reply 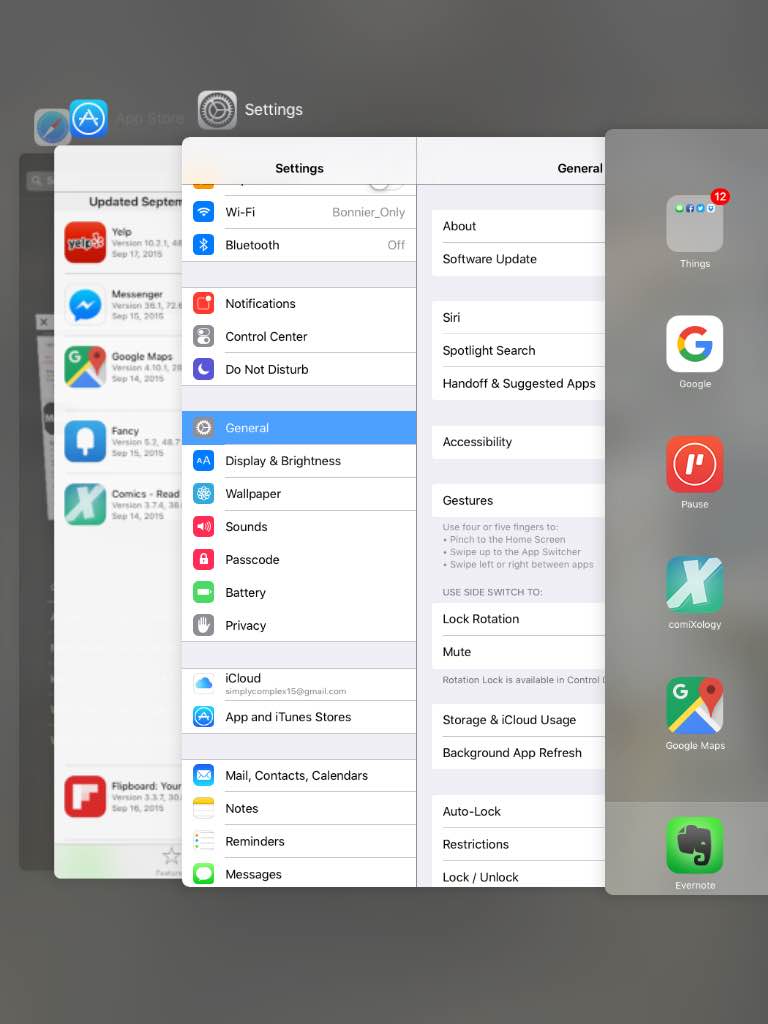 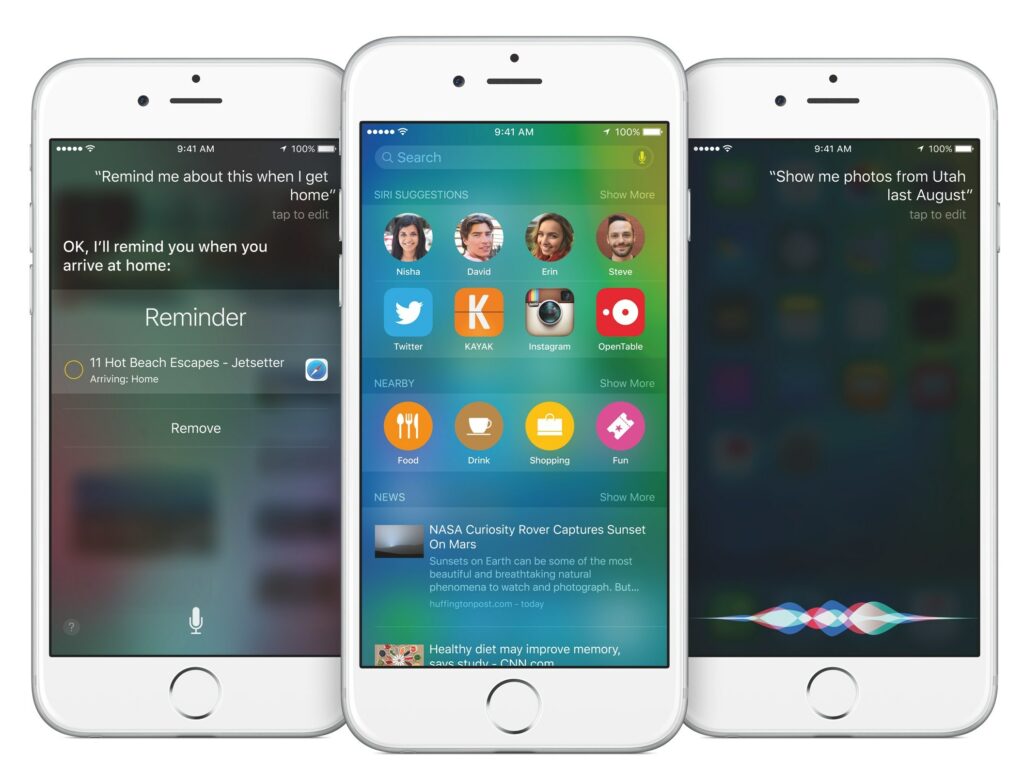 Apple’s iOS 9 has finally come to an iPhone near you. Available on the new iPhone 6S and 6S Plus and old models of iDevices going all the way back to the iPhone 4S and iPad 2, the updated software brings a long list of new features you’ve likely heard about by now. Siri has been enhanced with Proactive features that pull in data about your contacts and location, transit has been added to Apple Maps, and a lower power mode has been included to preserve your battery.

“Back To” options in the top-left your iOS 9 screen make using Apple’s devices more fluid and the new option to install ad-blockers in the default mobile Safari web browser has many publishers worried about how they’ll pay the bills. The iPad receives among the most exciting updates with Split Screen, Picture in Picture and cursor movement using the keyboard. So what’s left? Apple first introduced the ability to send SMS messages and receive phone calls from non-iPhone devices back in 2014. With Handoff and Continuity, texts sent and received on your iPhone were pushed to your iPad and Mac when on the same Wi-Fi network. Similarly, call forwarding would ring all your devices when receiving a phone call to your iPhone’s number. Now with iOS 9, devices need not be on the same Wi-Fi network.

If your iPhone is at home, for example, you’ll still be able to receive calls and texts from the number at your work computer—provided that computer is a Mac and you’re logged into your iCloud account. As long as all devices are connected to the internet (and not in low power mode), talking on the phone can take place anywhere. Provided your carrier supports it. T-Mobile remains the only carrier ready for the feature.

Incognito Mode For Your Camera Roll 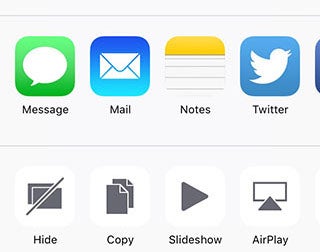 Hiding secret photos is now possible in the latest version

For when you want to show off vacation photos but your family members get a little too swipe-happy. iOS 9 users are now able to hide specific photos from the iPhone and iPad’s photo library. Tap “Select” in the top right and the summon the share sheet from the bottom left icon. On the bottom left of the menu, the option to “Hide” will appear.

By selecting one or multiple thumbnails, iOS 9 users’ photos and videos can hide in plain sight. While the picture won’t appear in the main camera roll, moments, collections, and years, it will still be available to view in previously assigned albums. To unhide, simply select and tap “Share” to reveal the “Unhide” option. 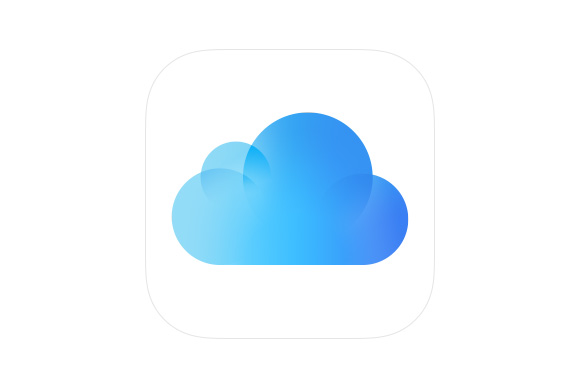 iOS 9 comes with a new app that you might miss at first blush. That’s because it isn’t on any of the default homescreen pages. The latest iteration of Apple’s mobile OS comes with a hidden iCloud Drive app, here’s how to reveal it.

Head to the Settings app. Tap on “iCloud,” then “iCloud Drive.” The option that allows you to “Show on Home Screen” is what you’ll want to turn on. For those that don’t prefer Dropbox or Google’s apps, the iCloud Drive app could come in handy.

Screen Rotate Switch For The iPhone 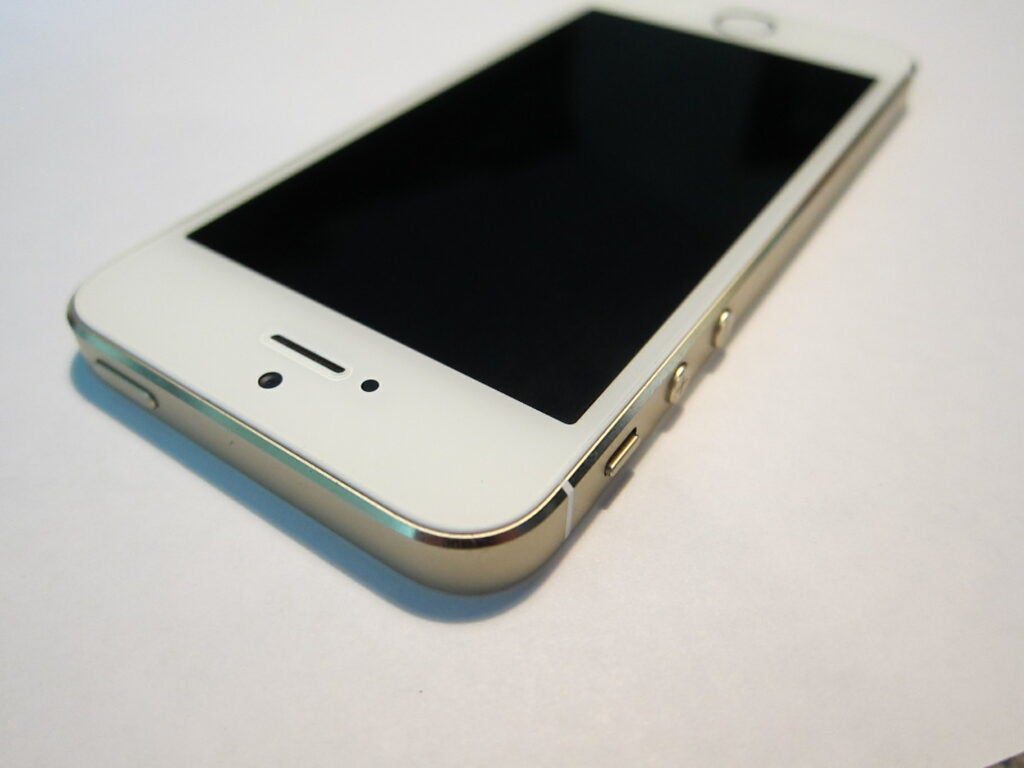 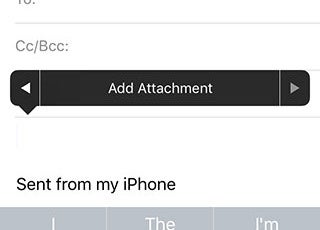 Apple is increasing the amount of photos you can attach to an email. Additionally, any type of file can now be included with your email, not just photos or videos. Bringing the default iPhone and iPad app closer to desktop-class mail clients.

Quick Reply For Any App 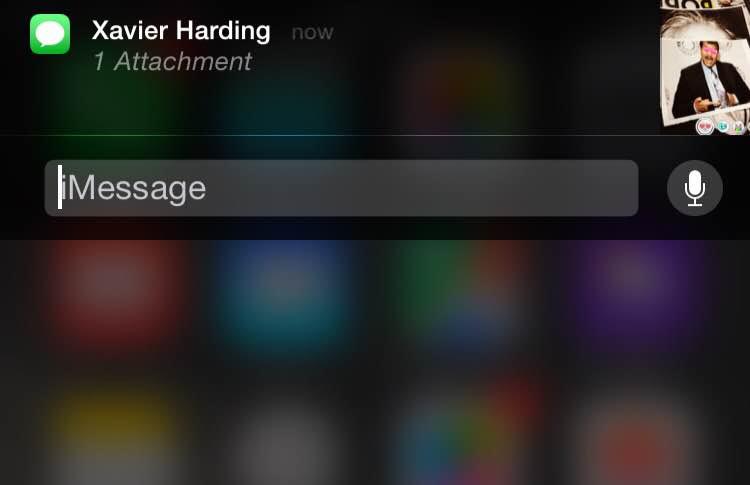 iOS 8 brought the ability to quickly reply to SMS texts and iMessages from anywhere within the OS. Swiping down on a banner notification revealed a text box where texters could enter a response and send without leaving their current app. Now that functionality is coming to non-Apple apps.

Not better or worse, just different

When Apple brought users the new app switcher in iOS 7, it offered users many useful changes from the previous version. When double tapping the home button on the older iPhone OS, a tray of icons were revealed. More recently, revealing the app switcher showed full thumbnails of app windows—allowing you to swipe up to easily quit an app or scroll to see what’s open. The app switcher in iOS 9 changes that —but not for the better.

While the new switcher isn’t worse, it feels like change for the sake of change. Large thumbnails and swiping up to quit are still available in this view, but iOS users must now relearn which direction to swipe for the rest of their apps. Though when looking at the various “Back To…” menus that appear in the top left of iOS 9 following an app-jump, the new switcher view makes slightly more sense. Though we still lament the departure of iOS 7’s and 8’s take on the switcher.

The dreaded Newsstand may finally be gone, but default Apple apps still can’t be uninstalled from your iOS 9 device. Seldom used applications like Tips or the Apple Watch companion app may prove useful to some, but wastes space for those that have no need for it.

But luckily that may be changing soon. Tim Cook recently hinted at the ability to remove Apple’s default iOS apps in an interview with Buzzfeed, but only some. Let’s not get crazy.

There are some features that make an OS unusable, and others that simply make using it impossible. Compatibility falls on the latter side of this line. While newer iPhones, iPads and iPod Touches can join in the iOS 9 fun, older devices must sit this one out. iPhones before the 4S, iPod Touches before the fifth generation, and first-gen iPads are not able to install iOS 9.

And then there are features that exist on iOS 9, but potentially not your device. The iPad 4 and Mini 1, for example, can install the new OS but don’t get the “Picture-In-Picture” or “Slide Over” features. And Split View for multiple apps can only be had on Apple’s 2015 iPads.