The science behind sex, gender, and athletic competition is still pretty shaky

Joanna Harper’s work has catapulted her into a century-long debate about who gets to play women’s sports. 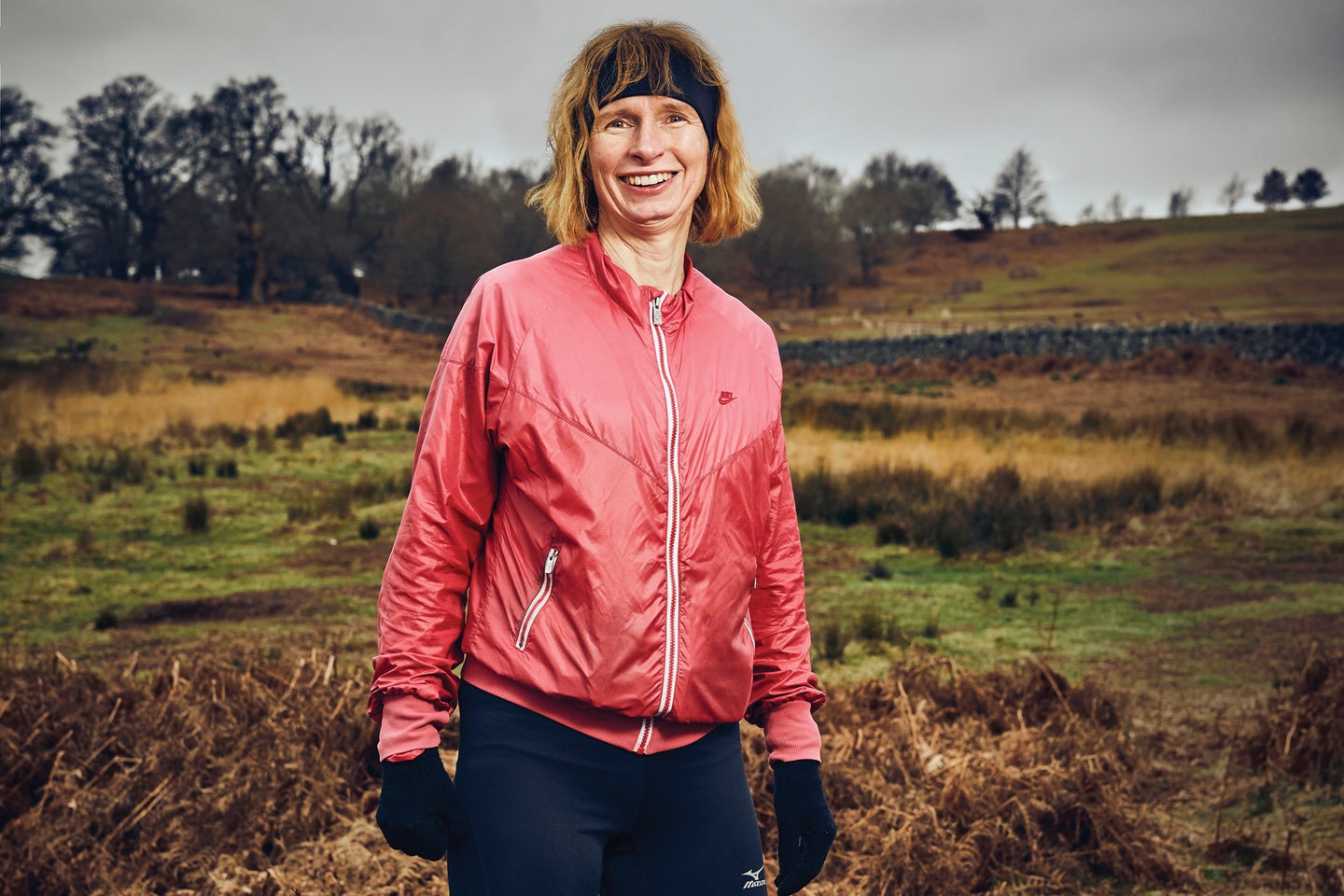 Joanna Harper’s research started not in a lab, but on the track. Though she didn’t have a background in sports science—she held a master’s in medical physics, and her work involved tailoring cancer radiation treatments—she was an athlete in a unique situation: In 2004, the nationally ranked long-distance runner started hormone therapy (HT) as part of her transition to female.

She knew the testosterone blocker and estrogen would alter her body. What the then-47-year-old was uncertain of was how the regimen would impact her racing, so she started tracking her times. “I realized there was this huge gap, there was no quantitative data published on transgender athletes,” says Harper. “I knew that the changes I’d gone through in my athletic capabilities were notable.”

Those data, along with pre- and post-HT stats Harper sourced from others through social media, became the basis for a 2015 paper in the Journal of Sporting Culture and Identities. As the first study looking at the effects of HT on transgender women’s athletic performance, Harper’s findings have had a major impact on the group’s ability to compete alongside cisgender women. But her work has also inspired controversy, including within the LGBTQI community.

Harper’s research indicated that, collectively, transgender women were running at least 10 percent slower after HT, and were no more competitive in female divisions than they had been in male ones. This challenged traditional beliefs that physical features retained post-transition, like increased muscle mass as the result of a person’s previous male puberty, provided unfair advantages.

That upshot has already influenced gameplay: The International Olympic Committee (IOC) previously required trans athletes to undergo at least two years of HT before competing as women. In 2015, Harper’s data on how quickly hormonal changes can negate physiological boosts led the IOC to set a new standard of just 12 months.

But Harper’s work has also catapulted her into a century-long debate about who gets to play women’s sports. Verifying sex began as a way to catch men trying to win medals in disguise. (There are no known instances of such shenanigans.) Instead, it has historically been used to exclude intersex competitors—individuals with a combination of what are traditionally considered male and female traits. Harper’s assertion that higher testosterone levels lend a competitive edge led her to testify against track-and-field star Caster Semenya on behalf of World Athletics in 2019, arguing that Semenya’s naturally elevated levels of the hormone gave her an unfair advantage.

Some of those who disagree with Harper argue that we embrace all sorts of biological quirks that contribute to athletic prowess. Michael Phelps’ unusually long feet, for example, make his kicks more powerful in the pool. Harper’s critics include experts like cultural anthropologist Katrina Karkazis and gender studies professor Rebecca Jordan-Young, the co-authors of Testosterone: An Unauthorized Biography, and Claudia Astorino, a biological anthropologist who studies sex differences at the CUNY Graduate Center. “We don’t look at those biological traits [like Phelps’] and say, ‘Oh, that’s unfair; you should have to compete in a different category,’” says Astorino.

The trailblazing nature of Harper’s inquiry means many may rightly challenge her arguments. Venturing into a new area means that, upon further investigation, some conclusions might turn out to be incomplete or wrong. Harper is aware that the data she’s published so far tell just some of the story: As part of her Ph.D. at Loughborough University in the U.K., she’s spearheading a comprehensive study of HT’s effects on athletic performance in real time. The project brings subjects into the lab to measure things like upper and lower body strength, calculate aerobic and anaerobic capacity, and collect tissue samples over the course of two years.

More data will help provide answers, and could eventually benefit all sorts of athletes who deviate from the mean. But as Harper has learned, asking new questions can create new problems. She set out hoping to help transgender competitors gain acceptance in the sports world; she did not intend to hurt other groups with the same data. “I have been vilified from either side,” Harper says of some of the criticism of her work, both from within the trans community and from antitrans activists, “but I knowingly waded into this very contentious issue, and I have to take whatever heat I get.”