A science-loving lady could head the next House Science Committee

The 2018 midterm elections shifted the balance of power in the House of Representatives. Here's what that means. 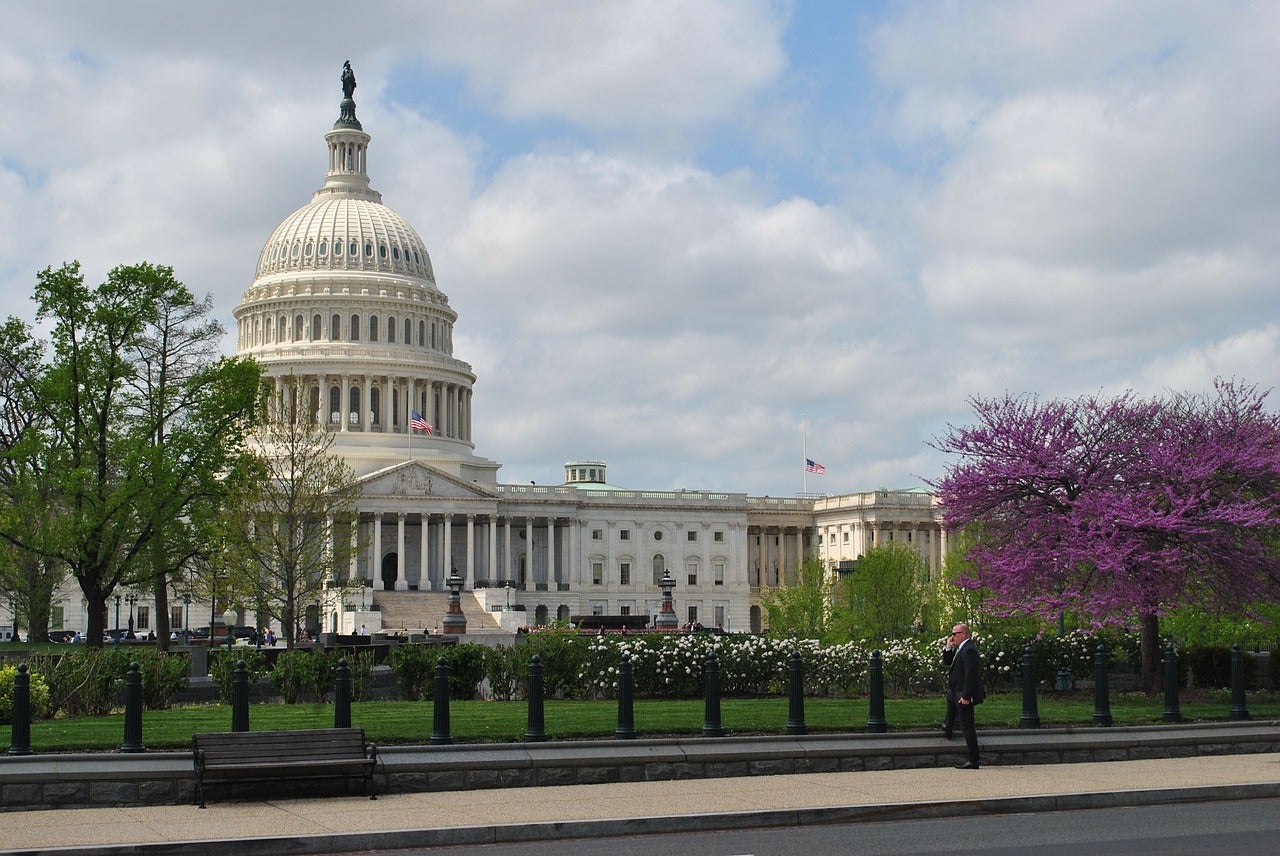 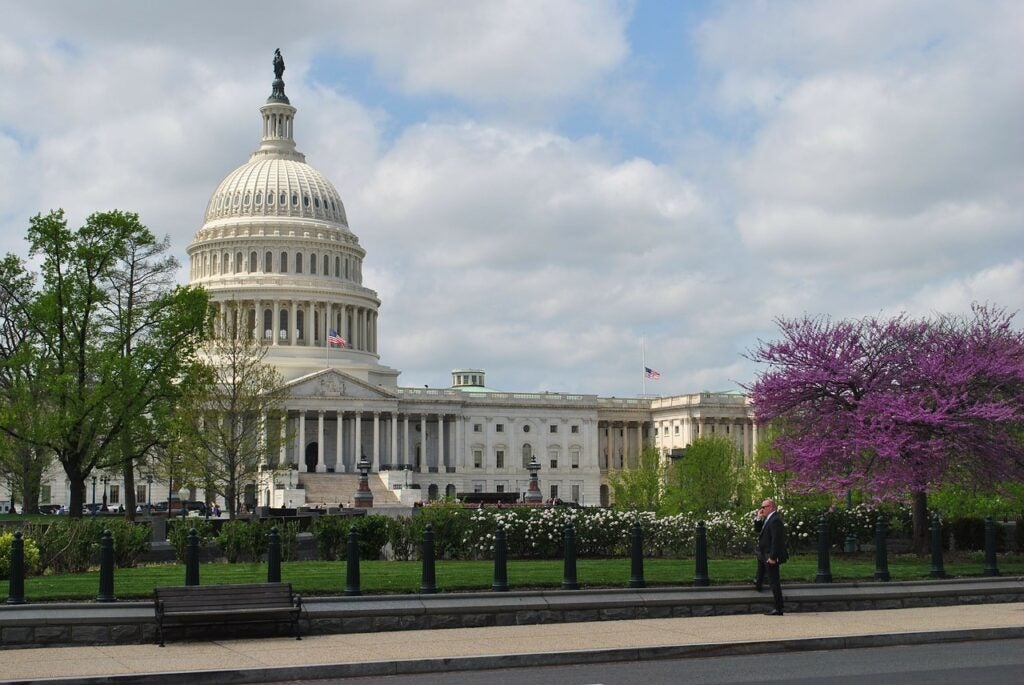 Imagine, a Science Committee that focuses on actual science!

The results of the 2018 midterm elections didn’t represent wins for scientific policy across the board, but the flipping of the House of Representatives does have intriguing implications: For the first time since 2010, a democrat will chair the House Committee on Science, Space, and Technology—a group most recently known for promoting blatantly incorrect “scientific” information. Here’s what the shift could mean for you:

What is the House Science Committee?

The House Committee on Science, Space, and Technology has legal oversight over federal, non-military science research and development in areas like energy, outer space, the environment, and ocean science. That includes partial or total legal jurisdiction over federal science agencies like the National Science Foundation, NASA, and the National Weather Service.

Who currently controls the committee?

Republicans have controlled the House of Representatives, and therefore the House Science Committee, since 2010. The current chair, Lamar Smith (R-TX), took over as chair in 2013. In the last five years, Smith has gained a reputation for undermining the peer review process at NSF, denying climate science, and using his subpoena power to attack individual scientists.

Scientists insist Smith’s reign over the House Science Committee has been a “relentless attack” on scientific integrity, according to Science. And for the last eight years, many have bemoaned the committee has become a mockery of itself, one that entertains hair-brained theories and spends considerable time and resources arguing against the widely accepted scientific consensus on climate change. But after the 2018 midterms, all of that could change.

What will happen after the 2018 midterms?

The democrats gained the majority in the House, so they will now gain control of the House Science Committee as well. Lamar Smith already announced his retirement after this year, but now his seat will go to a democrat instead of a fellow republican. As the minority group, democrats have had limited power, although last year they did attempt to advise President Trump on how to receive and evaluate scientific information. The committee will elect a new chair from the majority party when the 116th Congress meets early next year.

Who could be the new committee leader?

Eddie Bernice Johnson (D-TX) has already thrown her hat in the ring for the chairmanship. When elected to the committee in 2010, Johnson, who also hails from Texas, was the first African-American on the committee and the first woman to become a Ranking Member on the HSC. A former psychiatric nurse, Johnson would be the first House Science Committee chair with a STEM background since the 1990s, according to Sarah Kaplan from the Washington Post.

What does the leadership change mean for the HSC?

In a brief statement Tuesday night, Johnson said that under her guidance the committee would take steps to mitigate climate change, starting by “acknowledging that it is real” and seeking to better understand the science.

Johnson also said she intends to prioritize innovation in STEM fields, invest in STEM education and outreach, and “protect the scientific enterprise from political and ideological attacks.” Finally, Johnson also said she’ll try to “restore” the committee’s reputation “…as a place where science is respected and recognized as crucial input to good policymaking.”