The American healthcare system is only making COVID-19 worse

“We don’t really have a system.” 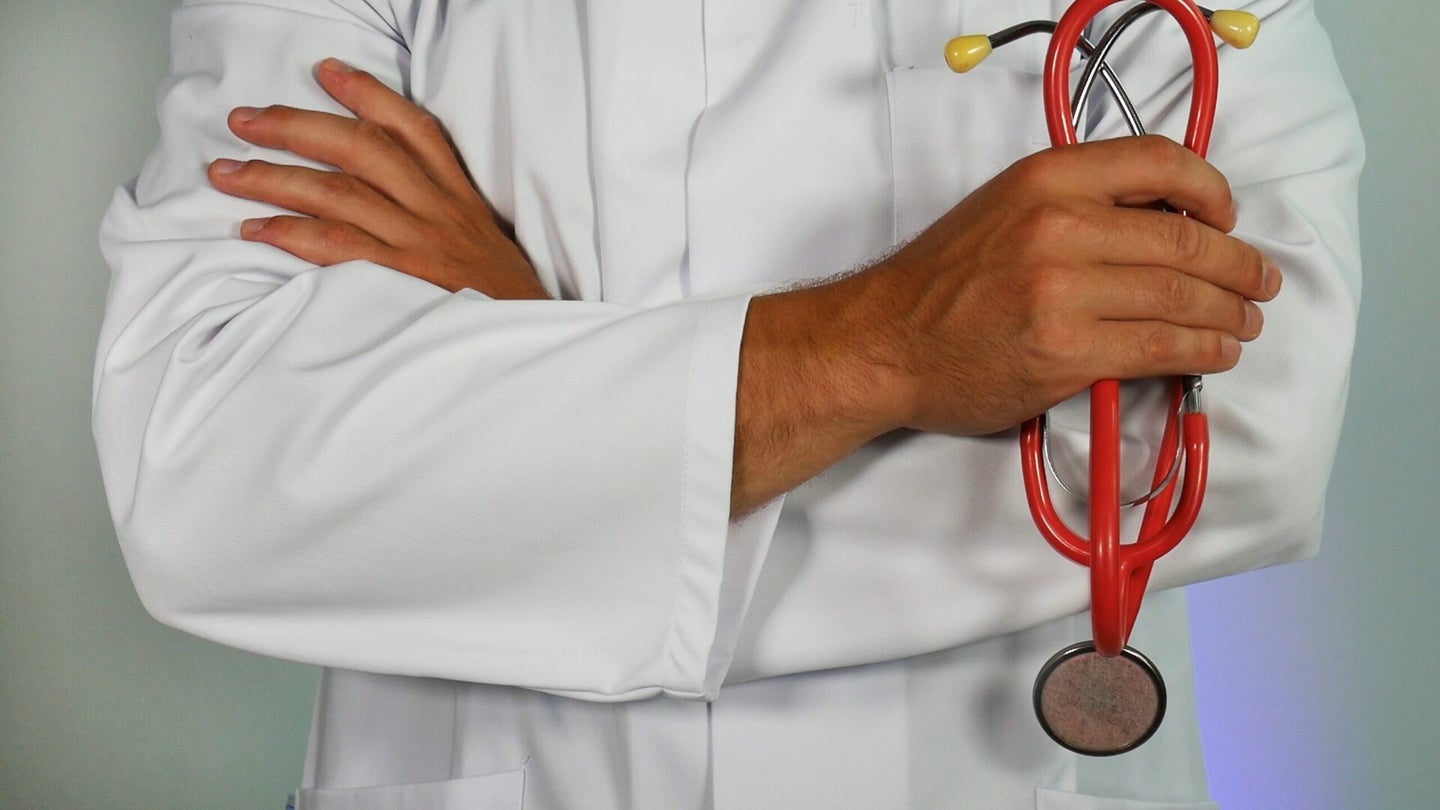 As the US death toll from COVID-19 continues to rise, health authorities across the country are bracing for an onslaught of new patients even as they still grapple to understand the disease. Speaking last week, CDC spokesperson Nancy Messonier said, “We’re asking the American public to prepare in expectation that this will be bad.”

Researchers say that the American healthcare system could make the outbreak much worse. In fact, “We don’t really have a system,” says Lynn Blewett, a professor of health policy and management at the University of Minnesota who studies access to care. The term “system” implies a unified plan, she says, and the patchwork of public and private care providers and millions of uninsured people that currently characterize American medicine isn’t that.

According to recent numbers, almost 28 million people under the age of 65 do not have public or private insurance in the United States—a number which has risen every year since 2016. That means “they don’t have any routine access to our healthcare delivery system, ” says Blewett. That’s a fundamental flaw, she says, because it means that in the case of an outbreak, even people who have symptoms are likely to avoid seeing a doctor until it gets severe in fear of being saddled with costs they can’t cover. And even if they do get to see a doctor, they probably don’t have a preexisting relationship that will allow them to get good care.

Even for those who have private insurance, likely through their employer, she says “…the costs of care are becoming unaffordable.” According to research she was involved with that looked at out-of-pocket costs across all 50 states in 2018, the median annual copay for those with insurance was $3,300.

All this creates a “perfect storm” during an outbreak, says Sandra Quinn, Senior Associate Director of the Maryland Center for Health Equity at the University of Maryland. Quinn studies how inequality affects pandemics. The conditions of the US healthcare system mean that a major disease such as COVID-19—or H1N1 in 2009, which she studied—exposes all the gaps.

From hospitals having to make decisions about dwindling supplies of protective gear to Congress rushing to pass measures that will pay for COVID-19 testing and treatment, she says, the system isn’t prepared to combat an outbreak of a new contagion. COVID-19 poses a particular problem because most of the people who get it have mild symptoms, which are easy to ignore if you don’t have the resources to see a doctor or stay at home—making it more likely the virus will spread throughout the community.

As a result of all this, “those who are already experiencing health disparities are going to be the hardest-hit,” she says. Her research and that of many others has given us a clear picture of the population of people experiencing those disparities. Many of them are non-white, meaning they’re affected by institutional racism, and many have chronic conditions or other disabilities. They’re also often service workers in the food, hospitality, or healthcare sectors—jobs that necessitate constant contact with the public.

They are also the very people whose jobs might mean they can’t self-quarantine, as the CDC is recommending for those who may have COVID-19. Because of that, they’re “exactly the types of people… who you would want to have access to paid sick leave,” says Corey White, a professor of economics at Cal Poly who studies health. The United States is the only industrialized country that doesn’t have federally-mandated paid sick leave, he says—but cities and states across the country have enacted their own sick leave policies, allowing researchers such as himself to see how it might play out if the whole country did so.

In a study published in 2018, White and a coauthor looked at the effect that paid sick leave mandates in Washington D.C. and Connecticut had on the amount of time that all workers in the state took off. They found a significant decrease in the amount of overall leave when paid sick leave mandates were instituted. “There’s this large public health externality,” says White. Basically: when sick people are able to stay home and get better, disease spreads less, so fewer people need time off overall.

And it’s part of a broader picture of lax health-related national policy, says Nicolas Ziebarth, a Cornell University professor of policy analysis and Management. Ziebarth is the author of several studies on paid sick leave that confirm White’s findings. In two recent papers, he says, “we find clear evidence… that infection rates decrease significantly when cities and states pass these mandates.”

The United States is at greater risk than other industrialized countries from the COVID-19 outbreak, he says. Why? “We have a really bad social safety network.” Things like universal access to healthcare and paid sick leave mandates are just two of the things that could improve it, he says.

And this outbreak could be the very thing to finally highlight those policies: the health of uninsured people and those with fewer resources normally doesn’t have such a clear impact on everybody, says Blewett. This outbreak shows that “it’s to all of our benefit to make sure everybody has access,” she says.

However, Blewett isn’t hopeful that will be the case: “I would love this to be the wakeup call that we need, but it’s probably not going to be.”