The new coronavirus is a moving target for the WHO. 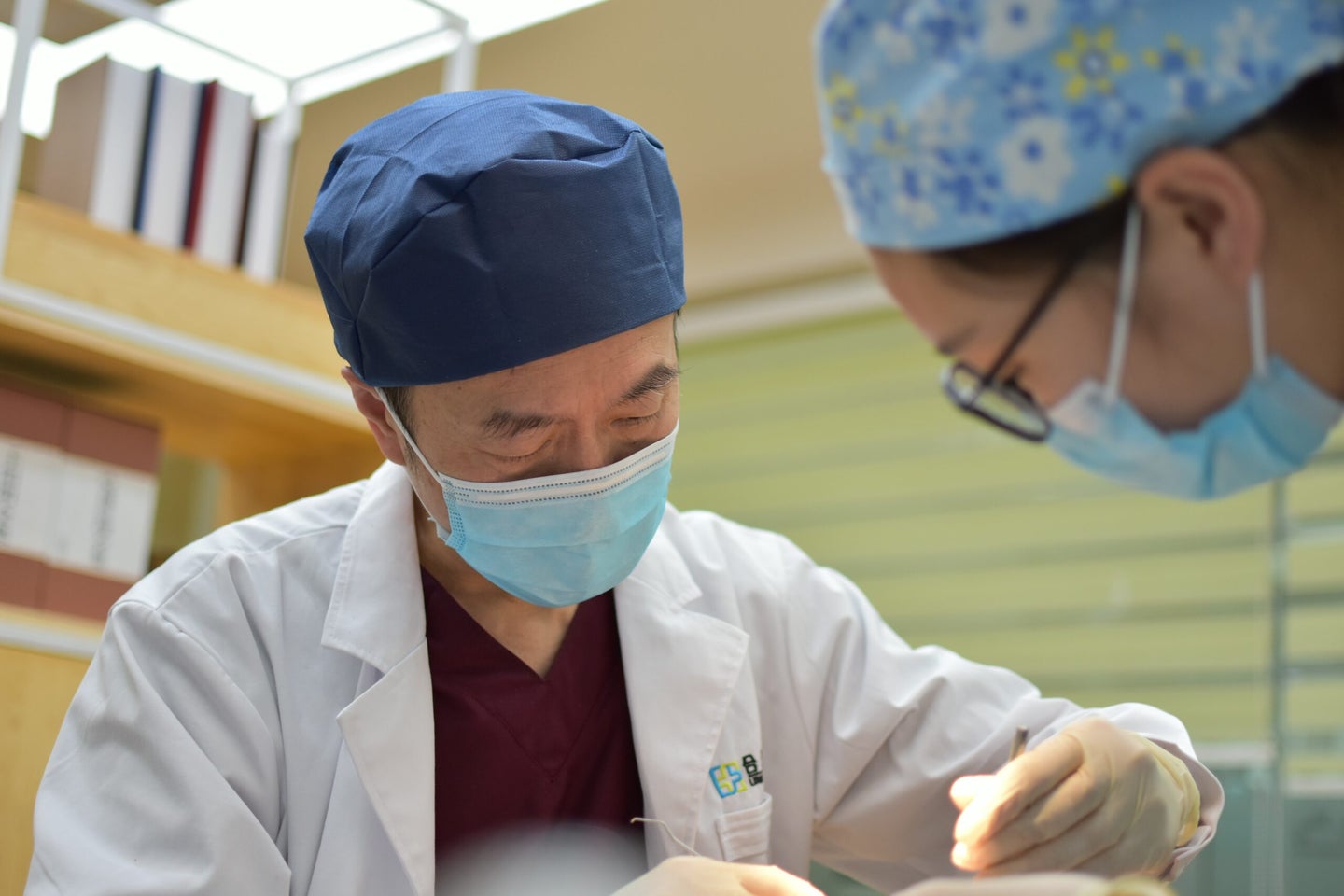 Much of the data informing the WHO's COVID-19 mortality rate is coming from China. H Shaw/Unsplash
SHARE

The World Health Organization announced this week that COVID-19 kills an average of 3.4 percent of patients, representing a significant increase over the previously estimated death rate of around 2 percent.

On Wednesday, President Donald Trump told Fox News he estimated the death rate of COVID-19 at less than 1 percent, citing the mild symptoms common in most patients as evidence that many cases are going unreported. He also seemed to imply that many COVID-19 patients were able to go to work, which is probably true, but not advisable—anyone with upper respiratory symptoms should remain isolated at home if at all possible.

For an ongoing outbreak of a new disease, keeping tabs of death rates is no simple task. Here’s everything you need to know.

Why is there so much conflicting information about how fatal COVID-19 is?

COVID-19 is caused by a strain of coronavirus not seen in humans before December 2019. The rapid emergence of this disease makes it a moving target; we are learning how it works and how to fight it even as we try to prevent its spread—and watch thousands die while we continue to scramble.

When a disease has been around for awhile, we can be fairly certain the cases reported in a calendar year represent a good sample set of typical outcomes, which makes calculating mortality rate simple: It’s just a question of how many people got sick and what percentage of them died.

With a disease like COVID-19 unfolding in real time—and with no data from previous years to guide us—all we can do is count up as many confirmed cases as possible to try to paint a complete picture of how the disease works. We’ve seen enough cases of the flu to know it kills something like .1 percent of those infected, and we can look back at 1918’s particularly bad strain of the flu and calculate that it killed more than 2.5 percent of those infected, but people fighting COVID-19 don’t have the benefit of hindsight, or even the benefit of reliable data.

Complicating matters even further is the fact that the majority of the nearly 100,000 global cases have taken place in a cluster around Hubei province in China. When outbreaks of that scale strike a region, the likelihood of death starts to become higher than it would be for a random person struck ill in isolation in another part of the world. Strained resources make it harder for those experiencing serious symptoms to get treatment.

So, to summarize: To calculate a reasonable mortality rate, we need as much data as possible. For now, most of the data we have on COVID-19 is coming from a region that is not particularly well-poised to keep people from dying.

COVID-19 is also a particularly tricky disease to track in this regard, because symptoms are mild for so many sufferers. It is quite likely that many mild cases in the Hubei area were ignored, with hospitals barely having the ability to care for the seriously sick. Likewise, there are indications that COVID-19 has been circulating unnoticed in parts of the United States for weeks. If we don’t know how many people have gotten the virus, we can’t actually calculate how fatal it is.

“It’s good to remember that when H1N1 influenza came out in 2009, estimates of case fatality were 10 percent,” David Fisman, an epidemiologist at the University of Toronto, told Reuters last month. The actual mortality rate turned out to be well under 1 percent.

What does a 3.4 percent mortality rate mean?

Even if COVID-19 truly does kill 3.4 percent of people who get it, this does not mean you have a 3.4 percent chance of dying if you get sick. Most fatalities worldwide have been in older adults, especially those with underlying health problems:

Potential health outcomes are also heavily influenced by access to healthcare, so outbreaks in rich countries with easy access to medicine will tend to have lower mortality rates than in areas plagued by poverty or political turmoil.

This is not to say that a 3.4 percent mortality rate—or even a 2 percent or 1 percent mortality rate—is not cause for concern. It is crucial that all individuals work to combat the spread of the new coronavirus by washing their hands frequently and staying home if they get sick. Otherwise, they risk exposing someone who is much more likely to fall into that 3.4 percent due to age or poor health. And while good outcomes are quite likely in young, healthy people, anyone can get potentially deadly pneumonia—even from the regular seasonal flu.

Here’s more information on how to prevent the spread of COVID-19.