Native American Nations are even more vulnerable to COVID-19

Native Americans and Alaska Native populations are at a higher risk of chronic conditions that can make COVID-19 more dangerous. 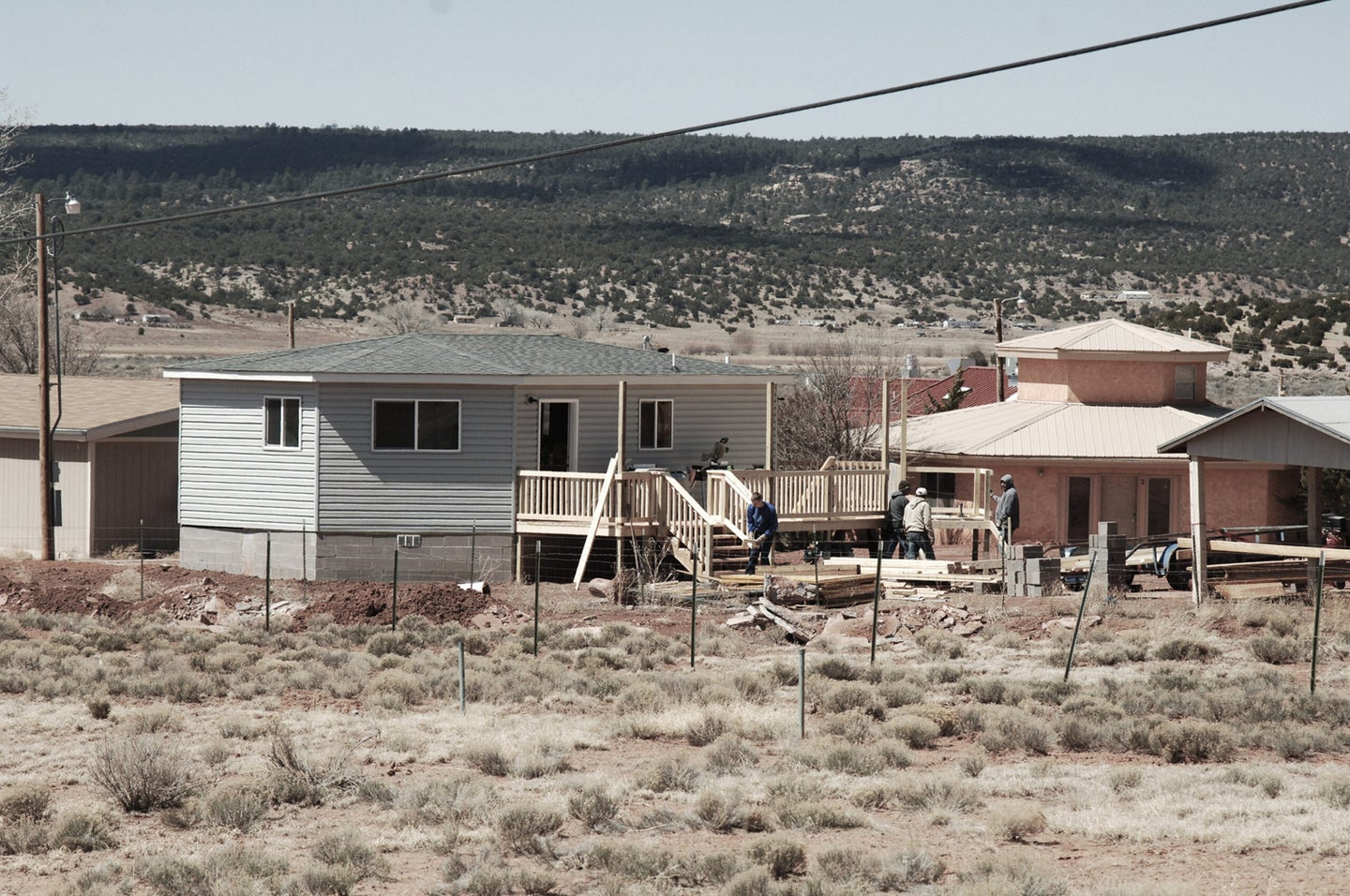 Since the COVID-19 pandemic began, American Indian Nations have been closing their communities and taking steps to protect their members. Community health clinics have been preparing for a potential onslaught of cases and girding themselves for the onslaught of an epidemic that, according to The Washington Post, is likely to hit them harder than the rest of the country.

The hardest-hit Nation currently is the Navajo Nation, which, as of April 7, reported 426 confirmed positive cases and 17 deaths. The Nation is imposing a weekend-long curfew for everyone who has not been deemed essential in an attempt to slow the spread of SARS-CoV-2, the virus that causes COVID-19.

“This is a really scary perfect storm for Indigenous populations because of a lot of factors that are already risks for disease,” says Valarie Blue Bird Jernigan, a member of the Choctaw Nation and the executive director of Oklahoma State University’s Center for Indigenous Health Research and Policy.

Native Americans and Alaska Native populations are at a higher overall risk of dying from diabetes or tuberculosis (a much slower-moving infectious disease spread by respiratory droplets). Other chronic conditions are higher, too, and so is the risk of dying from cancer.

Part of the reason these populations have such higher incidences of disease is that the healthcare systems that serve American Indian and Alaska Native communities have been in dire need of resources, long before the coronavirus pandemic hit. They’re far from prepared to meet a pandemic.

The various American Indian Nations spread across the United States are self-governing and thus the types and amounts of health resources vary significantly. But it’s possible to make some general statements about these bigger systems.

Overall, there’s a shortage of providers like doctors and nurses within these healthcare systems. Nations are also fighting to get enough Personal Protective Equipment (or PPE), ventilators, and hospital beds together to care for all those who fall ill to COVID-19—which is likely to be higher than the general population in the US, given the coexistence of chronic health problems that afflict these populations.

But there’s also another key shortage: information. “We don’t have the data to tell us where people are getting these infections,” Blue Bird Jernigan says.

“These tribal epidemiology centers haven’t dealt with anything like this since their inception,” Blue Bird Jernigan says. Epidemiologists are “really the eyes and ears” of epidemic prevention, she says, tracking disease spread and making recommendations to slow that spread. They’re essential to managing the spread of epidemic disease.

A lack of in-system epidemiologists means “we’re using the data that we get from state and federal reports,” she says. “We’re trying to make that data applicable in very different sovereign Nation circumstances, where it can’t possibly be comprehensive enough.”