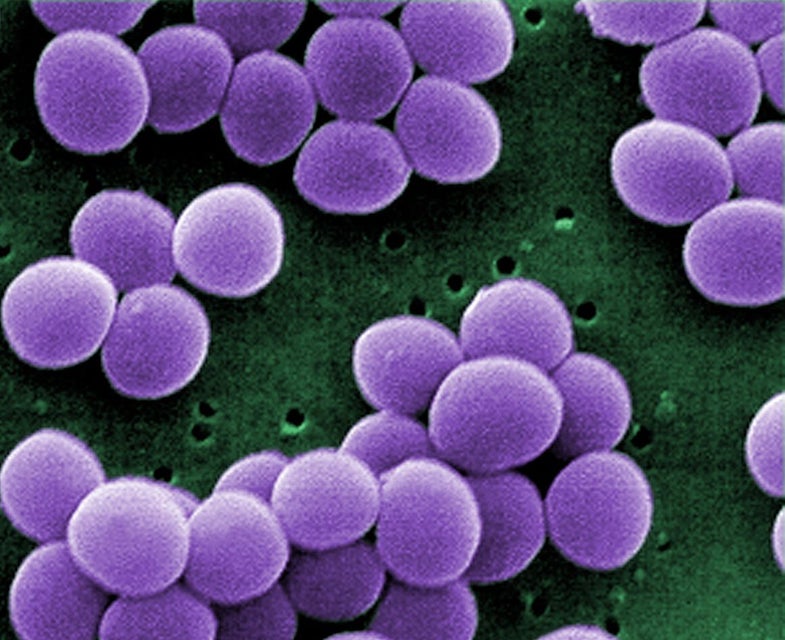 Of the 1,450 or so human pathogens, only a few have the ability to rapidly cause disease and kill. While most are exotic and rarely encountered by Americans, such as Ebola virus and plague bacteria, one on this list is commonly found in the US and more importantly, on up to one-third of its residents. It’s known as Staphylococcus aureus – commonly referred to as Staph.

Normally, Staph is a common member of our microbial population. Our bodies can safely co-exist with this bacterium as it poses no immediate threat. However, if the bacterium can find its way into tissues and the bloodstream, troubles are likely to occur. These include diseases such as acne, mastitis, impetigo, and the life-threatening conditions known as toxic shock syndrome and sepsis. Making the situation worse is the potential for antibiotic resistance, which can hinder treatment and increase the chances for unwanted outcomes.

For years, researchers have been learning about how Staph causes infection. The bacterium has a variety of mechanisms to injure the human body. Most of these chemicals arise quickly and have a drastic impact on the way our ability to function.

The bacterium also appears to have an ability to evade the immune system. This hinders the body’s ability to prevent the bacterium from spreading and worsening the conditions of disease. Most of these appear to involve blocking the ability of immune cells from attacking the bacterium and killing it. Yet, one of these mechanisms involves protection against our most potent line of defense: antibodies.

How exactly the bacterium manages to accomplish this task hasn’t been entirely figured out. But the answer now may be at hand thanks to an American team of researchers. They have identified how the bacteria keep those antibodies at bay and prevent this branch of the immune system from being effective. The answer lies in the ability of the pathogen to stall the effects of the antibody-producing B-cell. 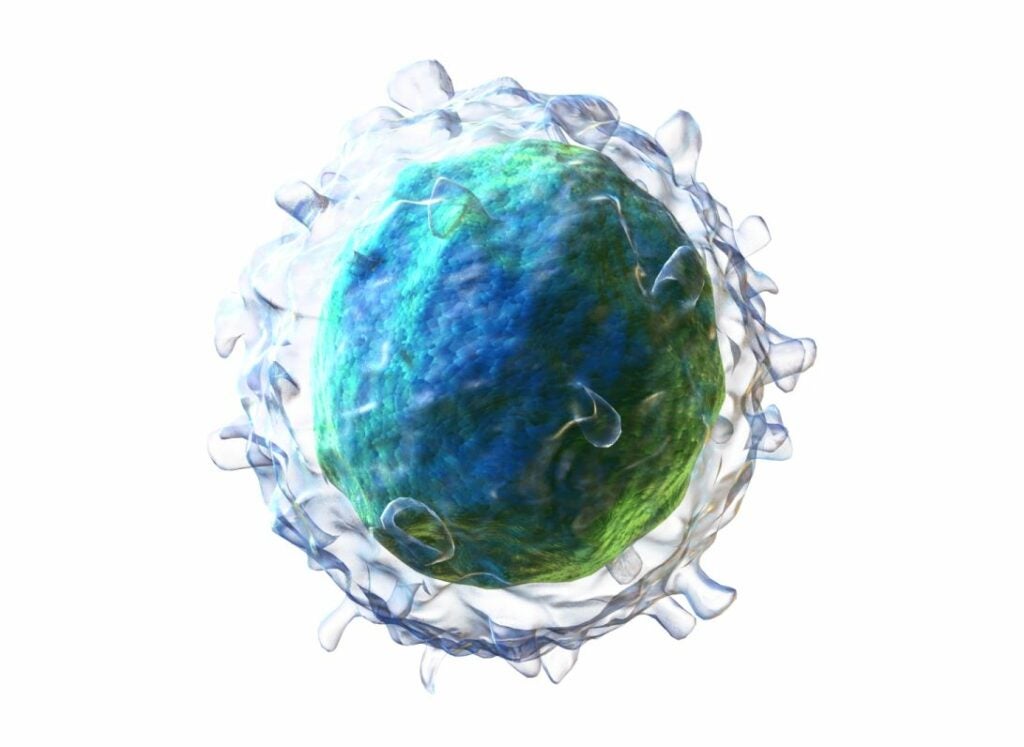 The team worked with both Staph and another member of the genus, Staphylococcus epidermidis, which also may be called Epi. This species made for a great control as it is a member of our natural human microbial flora, and usually harmless. This allowed the researchers to identify any differences between the two in relation to the immune response.

The process was relatively straightforward. The team acquired blood samples from individuals for use in laboratory tests. In the lab, either Staph or Epi was used to ‘infect’ the blood. The effects of the two on immune function were then examined. The hope was that Staph would somehow act differently than Epi and shed light on the mechanism of evasion.

When the results came back, the researchers had found an incredibly significant difference between the two species. Epi bacteria seemed to be controlled quite easily as it was tightly bound to B-cells. In contrast, Staph seemed to be free floating in the blood without any worry of being nabbed. In essence, Epi was quickly apprehended and jailed while Staph continued to be on the lam.

For the researchers, this revelation suggested Staph was producing something allowing it to remain free. To find it, a series of mutation experiments were performed to find the one gene responsible for this action. Using a combination of UV light and also genetic mutation, they eventually found the culprit. But the source wasn’t a single gene or protein. Instead, it was an entire system.

The culprit system was a group of genes known as S. aureus exoprotein expression (abbreviated to SaeR/S). This was not a surprise as this collection produced proteins necessary for proper immune evasion. But for this study, the researchers wanted to venture even deeper into the system to uncover which of the molecules arising from this system were involved.

The authors first found the target of attack. It was a protein known as Complement Receptor 2, or CR2. This molecule is found on B-cells and is required for proper performance of antibodies in immune defense. The molecule could easily bind Epi to B-cells and form antibodies. Staph, on the other hand, could prevent CR2 from functioning properly.

This clue pointed the finger at one particular Staph molecule: Extracellular Fibrinogen-Binding Protein. Back in 2008, this molecule was shown to inhibit the ability of CR2 to function properly. Based on all the evidence from the previous experiments, this one molecular appeared to be the reason for effective evasion.

This discovery reveals how Staph is quite likely one of the most proficient pathogens. The results also offer up the opportunity to find a means to block the evasion mechanism through treatment. While at the moment no such medicine exists, the door is now open to finding potential candidates. This in turn may help to reduce the chances of injury and death in those unfortunate enough to suffer the wrath of this rather common yet at times vicious bacterium.