The Possible Link Between Bacteria And Chronic Disease? 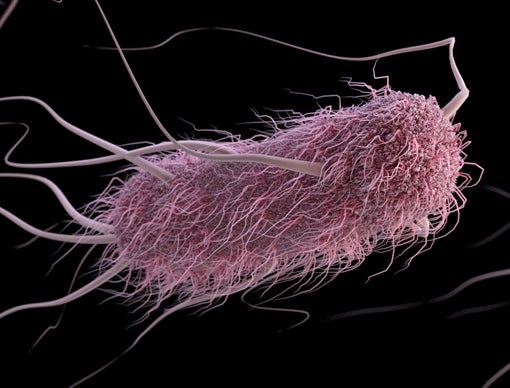 Chronic diseases are complex and may arise from a number of different triggers. But one common factor seems to be the development of long term inflammation. This shift in immunity has drastic effects on the body and may increase the risk for diabetes, obesity, cardiovascular disease, and neurological conditions.

One of the most common triggers of inflammation is a toxin known as lipopolysaccharide, or LPS. It’s produced by a large number of bacterial species and acts as an outer coating for the organism. However, when the immune system comes into contact with this molecule, the local area goes into an immediate defensive posture. While infection hasn’t initiated, the immune forces ready themselves for an attack. If LPS is sensed for an extended period of time, the effects may become systemic and affect the body as a whole. 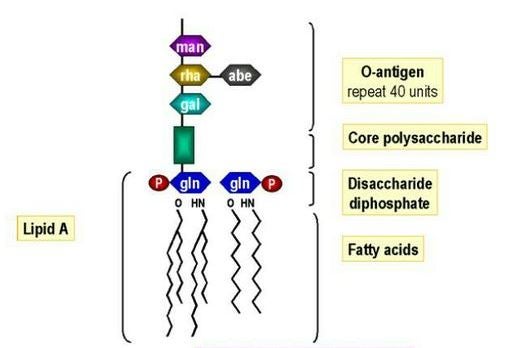 The most common place to find LPS is the gastrointestinal tract. Here, hundreds of microbial species can be found, many of which produce the toxin. However, the gut is prepared for this type of antagonism and has mechanisms in place to avoid widespread inflammation. Yet, at times, there are cracks in the system and LPS-carrying bacteria may be able to find its way into the bloodstream.

But while the potential for bacteria in blood appears to exist, there has not been much evidence to suggest this occurs, other than in sepsis. However, back in 2015, a duo of researchers from Great Britain and South Africa attempted to investigate whether LPS could be found in the blood. They attempted to review articles examining LPS in blood in the hopes of learning more about the phenomenon.

The team found several examples of the toxin in blood. Even more interesting was the fact numerous studies revealed higher LPS levels in those suffering from certain diseases such as HIV infection, liver disease, and diabetes. This provided the basis of a postulate proposing LPS may be partly responsible for chronic disease onset.

Yet, even with this information, the duo could not describe an actual mechanism. They had some ideas including another hallmark of inflammatory diseases, a phenomenon known as hypercoagulability. The term refers to a tendency for blood to clot. The condition does have a genetic basis but also can be triggered by LPS. For the duo, this appeared to be the best path to evidence. The results of this investigation from the duo and a larger team of colleagues were published last week.

The group required several different procedures to visualize the process of clotting. They used electron and confocal microscopy, calorimetry, and thromboelastography, which determined the viscosity of whole blood. In each case, the experiments were performed on the target of LPS-induced clotting, the protein fibrinogen, as well as blood samples from either healthy individuals or those with platelet-poor plasma. The latter choice was made as these individuals tend to have higher concentrations of fibrinogen. The actual experiments involved adding LPS from one of two species of Escherichia coli to the samples and then observing clotting over time.

When the results came back, there was little doubt LPS was causing hypercoagulability. In each case, the toxin caused clotting of the fibrinogen. While this was expected, there were some surprises in store.

The first was the nature of the clots in the presence of LPS. They were not homogeneous but seemed to be netted in appearance with both dense and light areas. The LPS molecules were having a significant effect on the natural process of clotting and as such, led to this strange formation. For the authors, this observation seemed to parallel the same types of clots seen in those with diabetes and stroke.

While this information was beneficial to the postulate, another result of the experiments was even more valuable. The actual concentration of LPS used was similar to that found in the human body. These levels, which are in the billionths of a gram range, could be reached with less than 10,000 bacteria. This number is normally found in a in the lining of the gut and could easily make its way past the intestinal barrier in the event of a leaky gut event.

The results of the study provide solid evidence to suggest LPS plays a role in the development of chronic diseases. For the authors, the incredibly small amount of the molecule needed to cause a reaction makes this postulate more likely to be true. Yet, this will need to be tested in a more clinical manner in order to prove the culpability of the toxin beyond a reasonable doubt. In the meantime, public health officials may want to consider looking for bacteria and LPS in the blood to determine whether this factor may be playing a role in numerous chronic diseases.