Here’s everything we know about the fatalities. 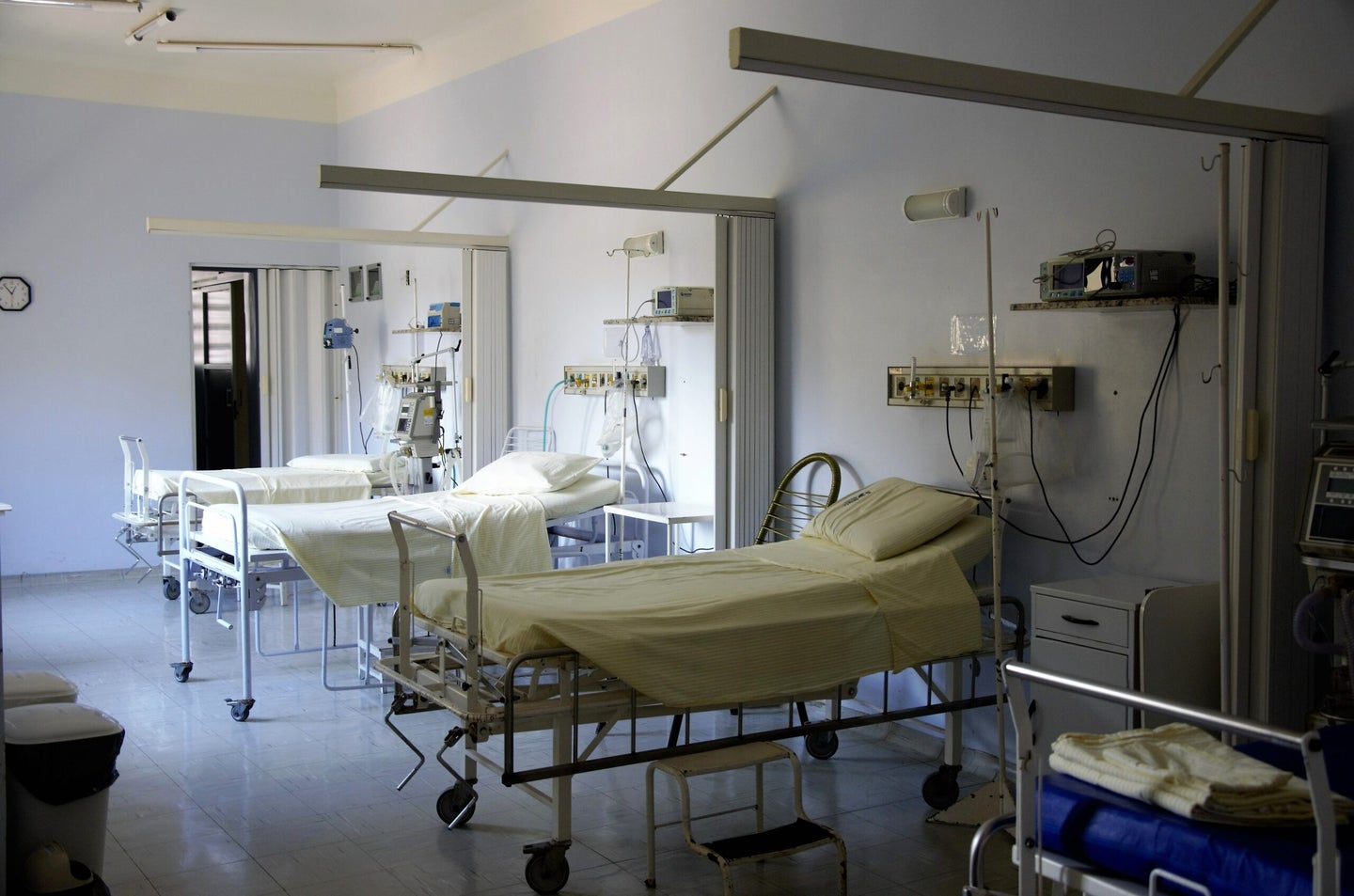 COVID-19 continues to spread across the country. Pexels
SHARE

A version of this article was initially published on February 29. It has been updated.

COVID-19 has now killed at least 29 people in the United States. The disease caused by a novel strain of coronavirus thought to have originated in Wuhan, China in December 2019 has infected more than 121,000 people worldwide and killed at least 4,300. As of March 11, people in 37 states and Washington, D.C. have tested positive for the virus.

23 of the US deaths took place in Washington State, where public health experts now suspect the virus has been quietly spreading throughout communities for weeks. California’s first death prompted officials to declare a state of emergency, and to hold the cruise ship the deceased had been traveling on off the coast of San Francisco while passengers underwent testing.

Local news reports that 16 of the 17 initial deaths reported in King County, Washington are connected to the Life Care Center nursing facility in Kirkland, where several residents and staff members had previously been diagnosed with COVID-19 and dozens are being tested. As is the case with influenza, existing conditions like cardiovascular disease, pulmonary issues, and afflictions that impact the immune system seem to make COVID-19 much more likely to morph into dangerous pneumonia. Patients over the age of 65 are also particularly susceptible. One of the Washington deaths outside King County occurred in Snohomish County, in a man in his 40s with existing health problems.

The US currently has 1,040 reported cases of COVID-19, which includes several recovered patients and several “presumptive positives” based on local testing that are pending confirmation from the Center for Disease Control and Prevention (CDC). At the end of February, several cases in Oregon, California, and Washington emerged with no apparent connection to countries with large outbreaks; these patients are assumed to have caught COVID-19 due to its circulation in their communities. There is also evidence of community transmission in the New York City area. The CDC declared on February 25 that further reports of the disease within the US was “inevitable.”

“When you have a community spread, someone appears had to have been infected by someone, but you don’t know who that person was,” Anthony Fauci, director of the National Institute of Allergy and Infectious Diseases at the National Institutes of Health, recently told NBC. “It becomes more difficult to track down what the original source was.”

The novel coronavirus has infected more than 121,000 people since emerging in Hubei Province, China, in December 2019. Cases have so far mainly been clustered in mainland China, but recently surged in South Korea, Iran, and Italy. Because the virus has presented with mild, cold-like symptoms in the vast majority of confirmed patients, it’s likely the actual number of global infections is higher than the official count. Current estimates place its fatality rate around 3.4 percent, though the uncertainty about true case numbers makes this difficult to confirm. More than 4,300 people have died of COVID-19 so far, with more than 1,300 of them outside of China.

For more information on COVID-19, read our guide to distinguishing the new virus from a common cold or flu. Check here for the latest information on how and where concerned individuals can get tested. And go to our emergency-preparedness guide for advice on how to plan for the possibility of a local outbreak without giving in to panic. And remember that the best advice for avoiding COVID-19 is simple and easy: Wash your hands frequently and adequately, and try not to touch your face unless you have to.