The Future of Medicine May Involve Music

Turning proteins into music compositions may one day help diagnostics. 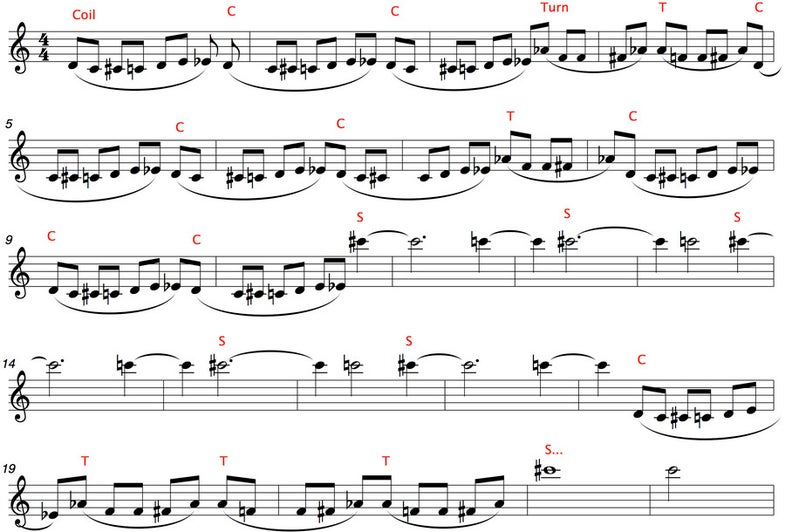 Thirty years ago in Hope Duarte, California, a researcher by the name of Susumu Ohno wished to explore an intriguing parallel between two very divergent phenomenon. Both music and genes possessed repetition. While the number of options differed – twelve for music and only four for genes – he believed the two could be aligned such that we could make music from our genome.

In the years since, several researchers have undertaken the task of translating biological data into musical notation, known as sonification. Genes and proteins have now been transformed into audible passages. When played, they convey a unique perspective on the nature of the fundamental molecules of life.

The efforts of researchers to sonify genetic and protein data have spawned many interesting, if perhaps discordant, compositions. Unfortunately, the end result is limited in usefulness. Despite the ability to hear data, little has been done to find ways to utilize this information in medicine. Sonification essentially has been relegated to a diversion rather than a valid branch of science.

But for two researchers in the US and UK, the value of biological music was too great to set aside. They wanted to go even deeper into science-to-art translation to find a veritable means to use music for medicine. In doing so, they both published a fascinating perspective on sonification as well as opened the door to possible medical applications, such as diagnostics.

For the authors, the general use of sonification – data to sound – was simply too basic for any real use. The real value existed not in individual notes, but in melody. This meant examining the target – in this case, proteins – not as a string of individual amino acids, but instead as a collective entity comprised of folds. The folds contained the melody and as such, could provide an audible composition unlike any other.

They set up an experiment where they tested the ability of individuals to hear discrepancies in melody based on changes in protein structure. Three different types of compositions were developed based on three different means of sonification. The goal was to identify whether melody could provide more information and possibly identify even minute changes.

At this point, the authors had a musical scale based on the ability of an amino acid to become part of a type of protein fold. The most hydropathic amino acids clumped together as low notes while the least hydropathic were higher in pitch. In total 17 different notes were assigned covering two and a half octaves.

The second method involved developing melody from the folds. To accomplish this, numerical sequences were assigned to each fold based on its ability to expand or compress. The numbers were then used to find the distance between each note. This in turn allowed an amino acid ‘note’ to also possess time, such as a quarter-note or an eighth-note.

With the three different methods in hand, the duo asked 38 subjects to listen to the compositions and determine if they could distinguish a similarity between the musical passage and a visual representation of the protein. The volunteers were given four choices ranging from similar to not similar. The hope was that at least one, if not all three, would have generally positive results.

When the results came back, all three showed promise. At least three-quarters of the people were able to find similarity regardless of the technique. However, as expected, the highest success rate came with the method using melody. At least in this one experiment, the extra effort of using folds was worthwhile.

For the authors, this revelation reveals how the complexity of protein structures can be effectively translated into music by incorporating folds. This also allows for the addition of protein function into the listening process as folds allow proteins to serve certain purposes. Perhaps more importantly, any changes in those folds – and possibly function – would lead to a change in melody that could easily be picked up by the ear.

In terms of medicinal application, the use of music over molecular may offer a tool in diagnostics. Rapid protein sequence methods could include translation to music and provide a rapid assessment of sequence and shape. Moreover, comparison of the isolated molecule to controls may lead to rapid identification of mutations, such as those seen in antibiotic resistance. This inevitably could speed up the time required between diagnosis and action and also improve patient outcomes through alteration of treatment regimens.