A Spouse’s Death Can Make Your Heart Miss A Beat 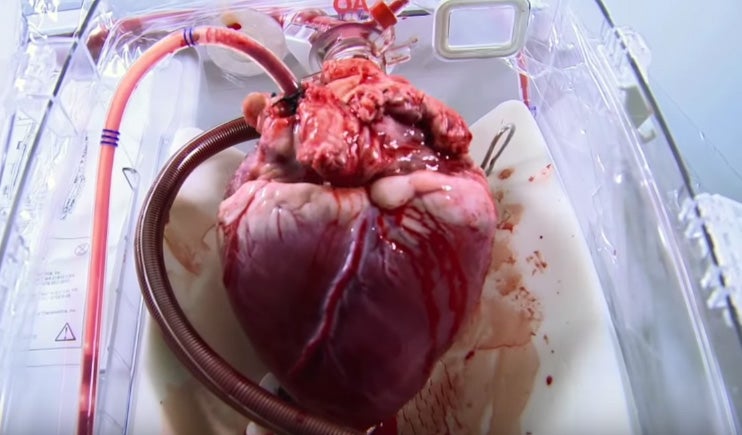 Though scientists have long known that emotional distress can weaken the heart–a condition called broken heart syndrome–we didn’t know whether it also increased a person’s risk for life-threatening changes to the heart’s rhythm. Now a team of Danish researchers has analyzed more than 88,000 patient records and determined that, for a year after they have lost a spouse, patients are at a higher risk of developing a heart arrhythmia called atrial fibrillation, which can lead to stroke or heart attack. The researchers published their study yesterday in the journal Open Heart.

Atrial fibrillation is the most common type of arrhythmia in the western world. It causes the two upper chambers of the heart to beat fast and out of sync with the other chambers, resulting in heart palpitations, shortness of breath, and weakness. It’s linked to an increased likelihood of death, stroke, and heart failure.

The researchers analyzed patient data gathered between 1995 and 2014. They identified patients with atrial fibrillation, their marital status at the time of diagnosis, and the likelihood that a spouse’s death occurred within one month of the diagnosis. They found that patients whose spouse had within the past month were 41 percent more likely to be diagnosed with atrial fibrillation, but the risk remained elevated for the year after the spouse’s death. The risk was especially high for patients under 60 who lost a relatively healthy spouse.

But these findings come with some big caveats. Though the researchers had a very large sample size, which adds credibility to their conclusions, there are too many factors to definitively say that a spouse’s death caused atrial fibrillation. They controlled for these factors as best they could, but they can’t rule out other confounding factors, they write, because “we had no information on potential confounding factors such as lifestyle factors, physical activities and family history of atrial fibrillation.” Still, they write, their findings call for further investigation into the relationship between other emotionally stressful situations and potentially life-threatening heart conditions.