Death by yeast infection, and other strange ways to go

People pass away in some weird ways, and a national database lets us seem all of them. 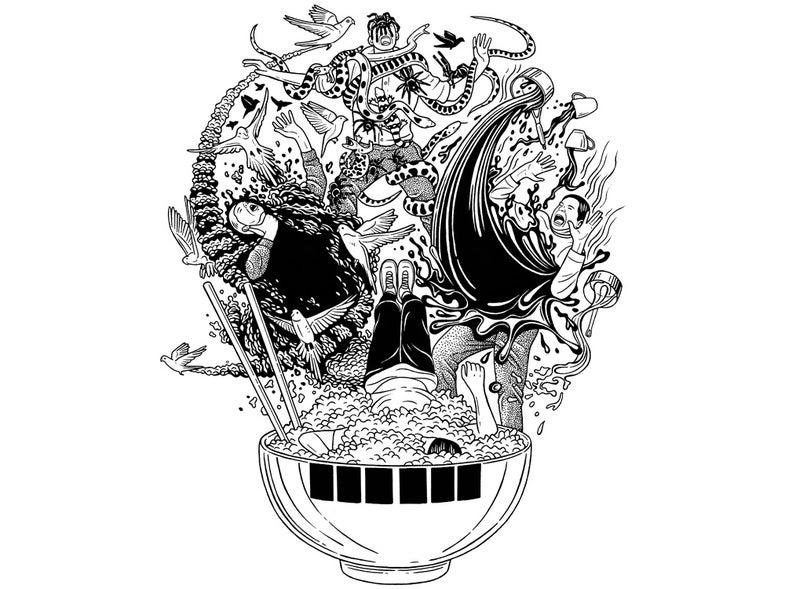 To coroners, every cause of death is a number, a unique code that files incidents into a national database. Each year, ­outlandish cases confirm even our most paranoid fears: Burned by ­flaming water skis? Godspeed, V91.07. Bitten by an orca? Rest in pieces, W56.21. Though no one perished on flaming sticks in 2016, yeast infections and sunlight did do some folks in. These are some of America’s strangest, smallest killers.

Birds make for great meat, chatty pets, and comfy bedding. But avian droppings and feathers contain antigens and other irritants that can become airborne. In large quantities, like in some pet stores or collectors’ homes, they can cause killer lung inflammation.

Chronically low ­thiamine (vitamin B1) can trigger beriberi, a disease that can damage either the circulatory or the nervous system. It’s rare in the States but common among people with white-rice-based diets, or alcoholics, whose livers struggle to absorb B1 from food.

Taken together, 15 people died from encounters with venomous snakes, lizards, spiders, and other critters in 2016. Thirteen of the deceased were men, perhaps because they’re more likely to have dangerous jobs; for instance, a majority of park rangers are male.

Whether it’s deep-​fried-turkey oil or scalding coffee, hot liquids kill. Severe fluid burns or fryer-​based fires can cause a life-­threatening loss of bodily fluids, shock, and infections. Try brining instead.