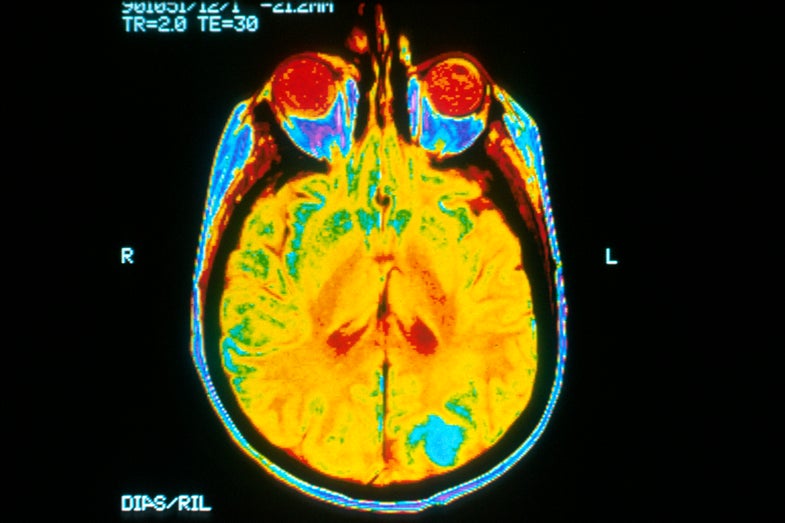 Doctors have found lots of ways to see right through you. Now a team of researchers throughout the United Kingdom will be doing a lot of that—they are kicking off the world’s largest imaging study. The scientists, who are affiliated with the UK nonprofit Biobank, intend to capture images of the brains, hearts, bones, and arteries of 100,000 patients, with the help of MRIs, X-rays, and ultrasounds. By combining those images with other types of lifestyle and health data that the researchers have spent the past decade collecting, the researchers hope to better understand how to prevent and treat disease.

The combination of the images and the health data could reveal interesting findings about the conditions of the body before diseases are diagnosed. Take dementia, for example. If some of the patients involved in the imaging study eventually develop the disease, the researchers can look back at the brain scans and other data collected before dementia set in. If they can figure out what those patients had in common, researchers might be able to see what might be causing the disease and potentially find new ways to treat it. The researchers plan to look at the brain scans for insights into other conditions like Alzheimer’s, depression, and stroke. Bone scans might shed light on osteoporosis and its relationship to other health conditions; detailed images of the heart might show signs of damage before a heart attack occurs. Other scans will look at the distribution of body fat compared to muscle in patient’s bodies which, combined with lifestyle and genetic markers for conditions like obesity, high cholesterol, and high blood pressure.

Of course, studies analyzing images of the heart or the brain have been common for decades. This study is different because it’s much, much larger—it has 10,000 times more participants than a well-done, 100-person study. That might not only yield new insights, but researchers can be certain that those conclusions are robust, too.

The study will start with 8,000 participants at the UK Biobank’s headquarters in Stockport, near Manchester in northwest England, then will spread south to Reading and north to Newcastle in the next year.