Influenza modelers estimate that equitable vaccination could prevent the most deaths from the novel virus. 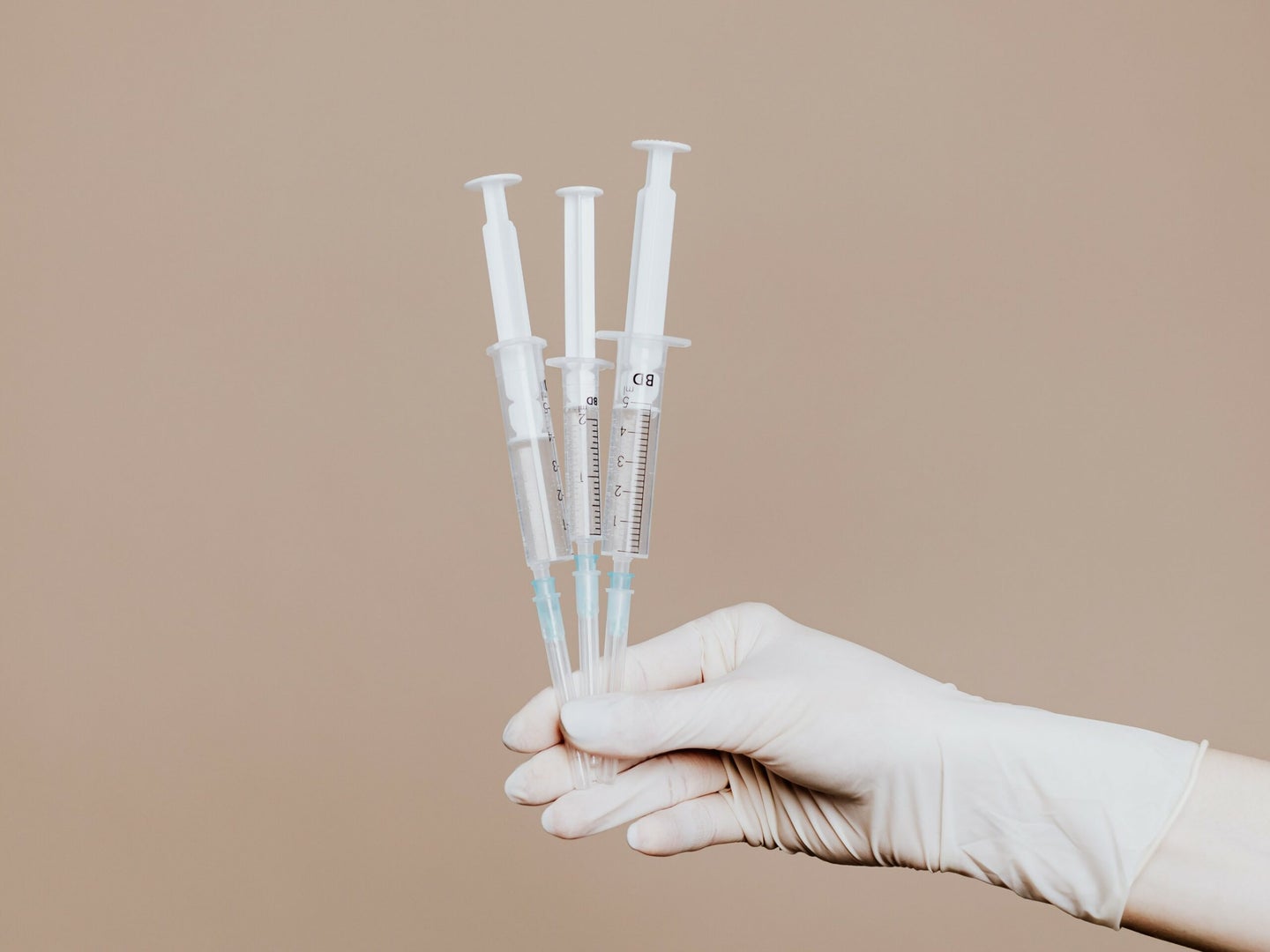 Wealthy countries and unions—including the United States, the United Kingdom, and the European Union—are making deals with the pharmaceutical companies creating vaccine candidates, in the hopes that their drug will be the one to work, and the country will get priority access. Pexels
SHARE

Developing a vaccine that might protect a large portion of the population would bring us a step closer to ending the COVID-19 pandemic. But making the vaccine is only one step. A new report from the Gates Foundation puts dire numbers on what public health experts have been worried about for some time: When (if ever) a COVID-19 vaccine arrives, who will be able to access it?

In the foundation’s annual Goalkeepers report, influenza modelers from Northeastern University estimate that equitable vaccination—that is, if vaccines were distributed to all countries around the world proportional to their population—could avert 61 percent of global deaths caused by COVID-19 infection, compared to a baseline of no vaccine existing. If, however, 50 high-income countries around the globe hogged the first 2 billion doses, only 33 percent of deaths would be averted.

Developing and manufacturing vaccines, which are significant challenges in their own right, “won’t end the pandemic quickly unless we also deliver them equitably,” the report notes. However, it’s not entirely clear how the world’s leaders will organize this collaborative response.

One thing that could address this is a multilateral agreement to both share vaccine doses equitably and provide funding—whether collectively, through an international initiative like the COVAX Facility or in some other way—for the initiatives necessary to produce and distribute vaccines to lower-income countries.

“We have a potentially very short window to get this multilateral commitment, especially from high-income countries,” says Alexandra Phelan, a professor at Georgetown University affiliated with both the Center for Global Health Science and Security and the school’s faculty of law.

Such an agreement currently exists for pandemic influenza, Phelan notes, but not for any other kind of disease or vaccine. COVID-19, being a coronavirus, is not covered under the existing plan.

As it currently stands, wealthy countries and unions—including the United States, the United Kingdom, and the European Union—are making deals with the pharmaceutical companies creating vaccine candidates, in the hopes that their drug will be the one to work, and the country will get priority access. This strategy will likely result in substantial death and suffering in countries that are not able to pursue these deals.

The United States and the United Kingdom are two countries in the English-speaking world that have already entered into deals with potential vaccine makers. But even for those who have not taken this path, says Phelan, “There is a risk and a concern that governments will use things like export controls to stop a vaccine developed in their country from leaving.” That’s happened already with personal protective equipment.

Beyond this, says Danielle Wenner, a Carnegie Mellon University bioethicist, “It’s not like, if we hoard all the [doses of] vaccine for ourselves, suddenly America will be out of this crisis.” As this pandemic shows, we live in a highly networked world, and it’s unlikely that borders can remain shut indefinitely.

The Goalkeepers report also highlights the fact that health benchmarks in the developing world—including vaccination rates for established diseases such as polio—have dropped dramatically since the COVID-19 pandemic began, returning to levels last seen in the 1990s. Vaccine coverage is a good proxy for the state of that country’s healthcare access, the report notes.

“I think there are many ways in which the persistence of poverty and lack of robust healthcare institutions in low income countries can be attributed to the behaviors and policies and decisions of larger countries,” Wenner says. That historical and present injustice lends weight to an argument that those in low income countries actually have a greater claim to a COVID-19 vaccine, she says.

Creating a vaccine that is effective at least 80 percent of the time, which is the threshold the Goalkeepers model uses, is only part of the battle. Establishing the manufacturing infrastructure, the supply chain and the community support to distribute the vaccine equitably is complicated too, says Narveen Jandu, a cellular microbiologist and professor at the University of Waterloo’s School of Public Health and Health Systems.

In addition, she says, “I do worry about the vaccine hesitant group of individuals.” People around the globe need outreach to prepare them to understand and accept a vaccine, she says, and that needs to start now so when a vaccine is developed, people are willing to get it.

The whole endeavor will be both financially and politically complicated. But it’s essential if we want to end the COVID-19 pandemic. “It really seems to me that the only effective way out of a global pandemic is global cooperation,” Wenner says.