COVID-19 may one day come and go like the flu, but we’re not there yet

For now, too few people are immune for weather to halt the novel coronavirus. 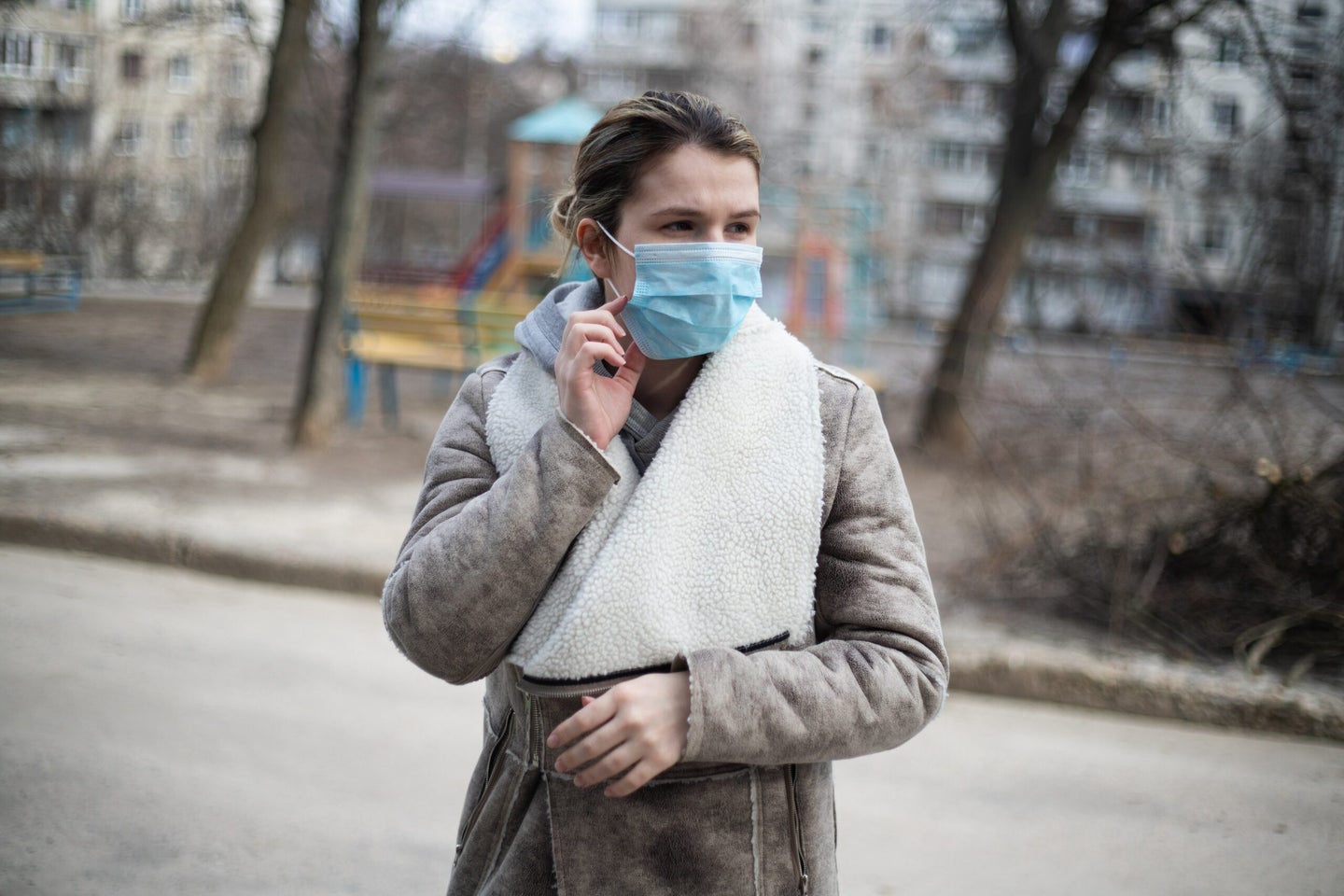 Researchers predict that, as more people recover from COVID-19 and develop immunity, variables like temperature and humidity may have a larger impact on the spread of the virus. Pexels
SHARE

Since the novel coronavirus was first detected in December, it has spread around the world and flourished in all kinds of climates. But over time COVID-19 is likely to become a seasonal problem that peaks in winter in temperate regions, scientists reported on September 15 in the journal Frontiers in Public Health. The researchers—based at the American University of Beirut and Qatar University in Doha—reviewed what is known about other respiratory viruses and preliminary research on SARS-CoV-2, the virus that causes COVID-19. The team predicts that, as more people recover from the novel disease and develop immunity, variables like temperature and humidity may have a larger impact on the spread of the virus.

“It’s a reasonable hypothesis that SARS-CoV-2 will be seasonal, but we still need to go through another year or so of transmission in the population to really get a handle on whether that’s going to be the case,” says Micaela Elvira Martinez, an infectious disease ecologist at the Columbia University Mailman School of Public Health who was not involved in the research. “The best we can do [is] to gather the evidence from viruses with similar transmission routes and try to puzzle-piece together what might happen for SARS-CoV-2.”

Generally, respiratory viral infections, like the seasonal flu, tend to spike during cooler months in temperate regions and during the rainy season in tropical ones. In temperate parts of the Northern hemisphere, influenza and respiratory syncytial virus (also known as RSV) surge from December to March, while parainfluenza viruses pick up in spring. These viruses circulate year-round in the tropics but are more common during the rainy season.

Rhinoviruses and adenoviruses, which typically cause mild illnesses such as colds, have less distinct patterns and infect people throughout the year in every climate. There are four coronaviruses (at least that scientists currently know of) that routinely cause common colds. These infections are primarily detected during winter and spring in temperate climates and are found year-round in tropical and subtropical areas. Less is known about the more dangerous coronaviruses that cause SARS and Middle East respiratory syndrome (MERS). SARS was contained within a year after it emerged in late 2002, and the MERS coronavirus, which is transmitted by camels, was discovered in 2012 and is “still causing intermittent and sporadic infections without obvious seasonality,” the authors of the new report noted. However, MERS’ seasonality is harder to predict as it’s still new and far rarer than COVID-19 and other more common respiratory illnesses.

There are a number of reasons why a particular virus might be more active during certain times of year. A virus may thrive in cold, dry conditions, as is the case for influenza. But other variables related to our own immune systems and behavior—such as spending time crowded together indoors during the winter—can also be important.

“Each infectious disease is different,” Martinez says. “The waxing and waning of the infections every year is a combination of the potential for transmission at different times combined with how many susceptible people there are in the population.”

Some preliminary research suggests that SARS-CoV-2 may spread more slowly in hot, humid conditions. “Nonetheless, the early lockdowns in some countries and variable public interventions taken by various countries hindered the ability of scientists to study the association between climate and virus transmission,” the researchers wrote. What’s more, many countries in the Northern hemisphere endured a second wave of COVID-19 despite entering the summer season.

The novel coronavirus is highly contagious and, unlike influenza or rhinoviruses, SARS-CoV-2 is new. At the beginning of the COVID-19 pandemic, nobody had any preexisting immunity to the virus. “The seasonality, if it exists, was not able to manifest because…the disease was able to spread like wildfire,” Martinez says.

For all of these reasons, the researchers concluded, the novel coronavirus is not yet at the point where it will ebb during the summertime without interventions like masks and social distancing. “Whether our predictions hold true or not remains to be seen in the future,” Hassan Zaraket, a researcher at the American University of Beirut and one of the coauthors of the study, said in a statement. “But we think it’s highly likely, given what we know so far, COVID-19 will eventually become seasonal, like other coronaviruses.”

However, when a vaccine becomes available it could dampen any seasonal differences in COVID-19 transmission, Martinez says. Diseases like measles and chickenpox that were once seasonal now only cause sporadic outbreaks. “By having high enough vaccine coverage, you can essentially wash out that seasonal pattern for transmission,” Martinez says.

But we don’t yet have a vaccine for COVID-19 and, for those of us in the Northern hemisphere, winter is coming. “How this is going to play out apart from [the impact of] greater indoor exposure is unclear,” says Reynold Panettieri, the director of the Rutgers Institute for Translational Medicine and Science, who was not involved in the study. “We can’t change the climate, we can’t change the seasons, so what we have to do is adapt to transmission.”

Actions like social distancing, washing or sanitizing our hands regularly, and wearing masks slow the spread of both COVID-19 and other highly contagious viruses. It may be some time before we determine how the novel coronavirus will be influenced by the changing seasons. But if people keep vigilant this winter, Panettieri says, the United States may blunt the impact of both the COVID-19 pandemic and the seasonal influenza epidemic.