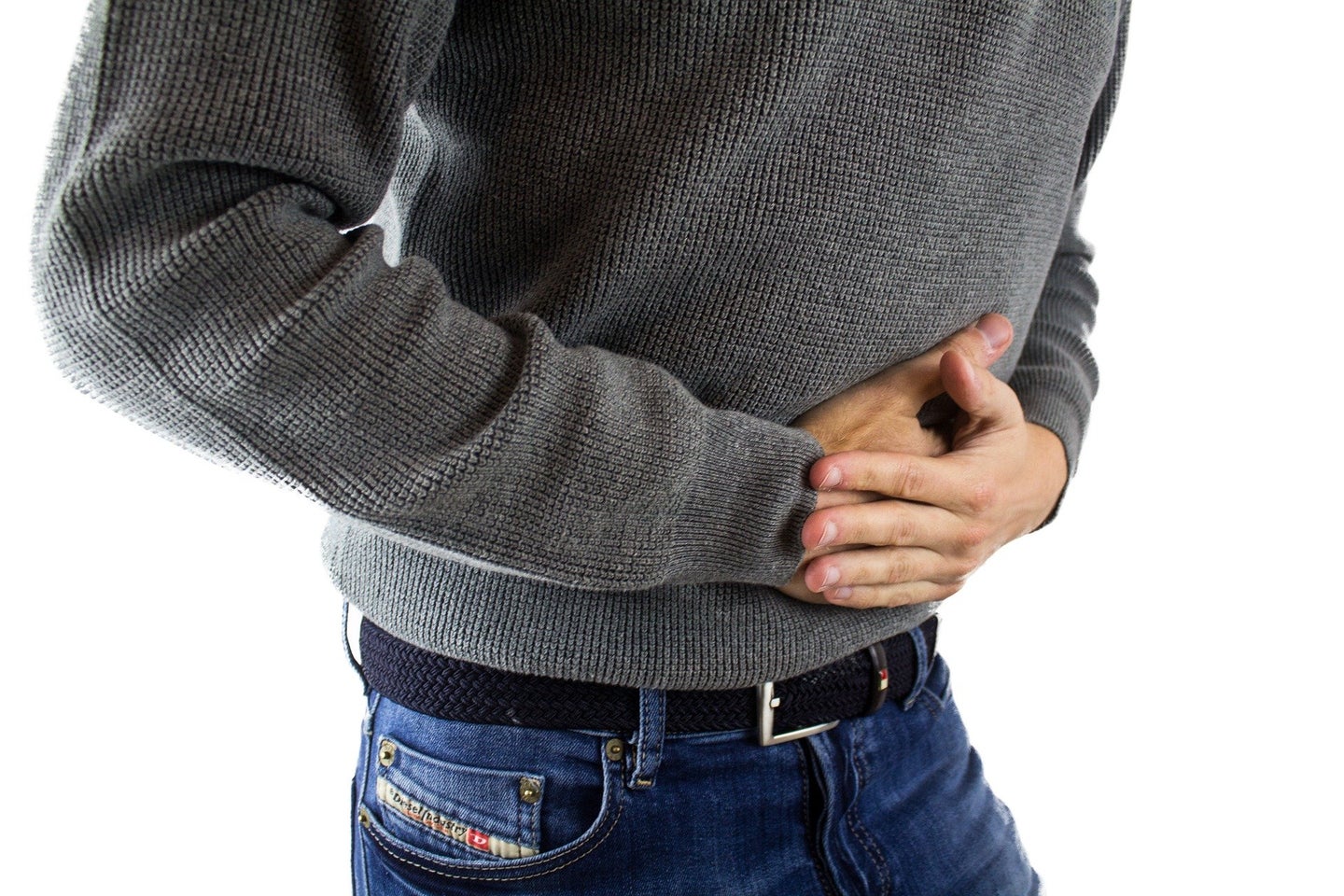 One team from Massachusetts General Hospital considered whether Google searches for GI issues might be a way to spot COVID-19 hotspots early. Pixabay
SHARE

While watching yourself and loved ones for symptoms of COVID-19, you might not want to forget about your gut. Gastrointestinal issues can be both an early symptom of COVID-19 and one that remains long after others have gone, researchers find. One team from Massachusetts General Hospital considered whether Google searches for GI issues might be a way to spot COVID-19 hotspots early.

“GI symptoms are only one part of COVID-19,” says Kyle Staller, a coauthor of the paper, which was published in July in Clinical Gastroenterology and Hepatology. But they’re notable, he says—certainly, people notice if they have diarrhea or vomiting. He and his colleagues think public health specialists might be able to use a technique that was successfully employed in 2009′s H1N1 pandemic: looking at Google Trends data, which is widely available and anonymized, to see where searches for GI symptoms spike.

The team looked at Google Trends data for searches on a range of symptoms that dated from January 20 to April 20 of 2020. They found that searches for ageusia (loss of taste), loss of appetite, and diarrhea correlated with COVID-19 case numbers in states with high early infection rates like New York and New Jersey, with an approximate delay of four weeks. The signal was less clear for other symptoms.

“I think it’s important as a caveat to say that Google is not good, true, boots-on-the-ground epidemiology,” says Staller. But he and his colleagues maintain that Google Trends search data might be useful in looking for signs of a second COVID-19 wave.

Early research into COVID-19, a bulk of which came from Chinese hospitals, suggested that gastrointestinal issues like diarrhea, nausea, and vomiting were also common symptoms. The reason—scientists believe—is that SARS-CoV-2, the virus that causes COVID-19, targets ACE2 receptors which are found on the surface of many cells including those in the lungs, arteries, and throughout the digestive tract.

But in the few months since Staller’s paper was published, says University of Pennsylvania gastroenterologist Shazia Siddique, “The one thing that has changed is that perhaps GI symptoms are not as common as we previously thought.”

Siddique, who was not involved with the current research, recently authored a meta-analysis of 118 papers on COVID-19 for the American Gastroenterological Society that found fewer than 10 percent of patients in the combined studies experienced diarrhea, nausea and vomiting, or abdominal pain. In the 10 percent of patients who did experience GI distress, those symptoms were joined in 1 to 5 days by other COVID-19 symptoms.

Siddique also questioned the search terms that Staller and his colleagues associated with gastrointestinal symptoms. “Technically, loss of appetite is kind of more of a systemic response,” she noted.

The core idea of the paper—using Google Trends data to help detect hotspots—is “great,” says Siddique. “For most of us as physicians, we like to think that our patients tell us as soon as they’re feeling ill, and that we have a pulse on exactly the moment they start to develop symptoms, but I think we all know the reality that patients do turn to WebMD and Google before coming into our offices.”

While most COVID-19 patients don’t experience gastrointestinal systems, a percentage do. If you’re experiencing symptoms like diarrhea, abdominal pain, or nausea and vomiting, and you’re concerned that you may have been exposed to COVID-19, check yourself for other symptoms and get tested. In the meantime, make sure to mask up and, if you’re able, consider isolating until you’ve got more information.

“Sometimes the only early presentation is the GI symptoms and then the respiratory symptoms come later,” notes Siddique’s coauthor Shahnaz Sultan, a University of Minnesota gastroenterologist. Sultan notes that she and her colleagues found that people who had GI symptoms also took more time to seek care. Both of these facts offer tantalizing glimpses at the real picture of the relationship between COVID-19, GI symptoms, and treatment, but there’s certainly much more to uncover.