Because yes, you can still catch the Black Death. 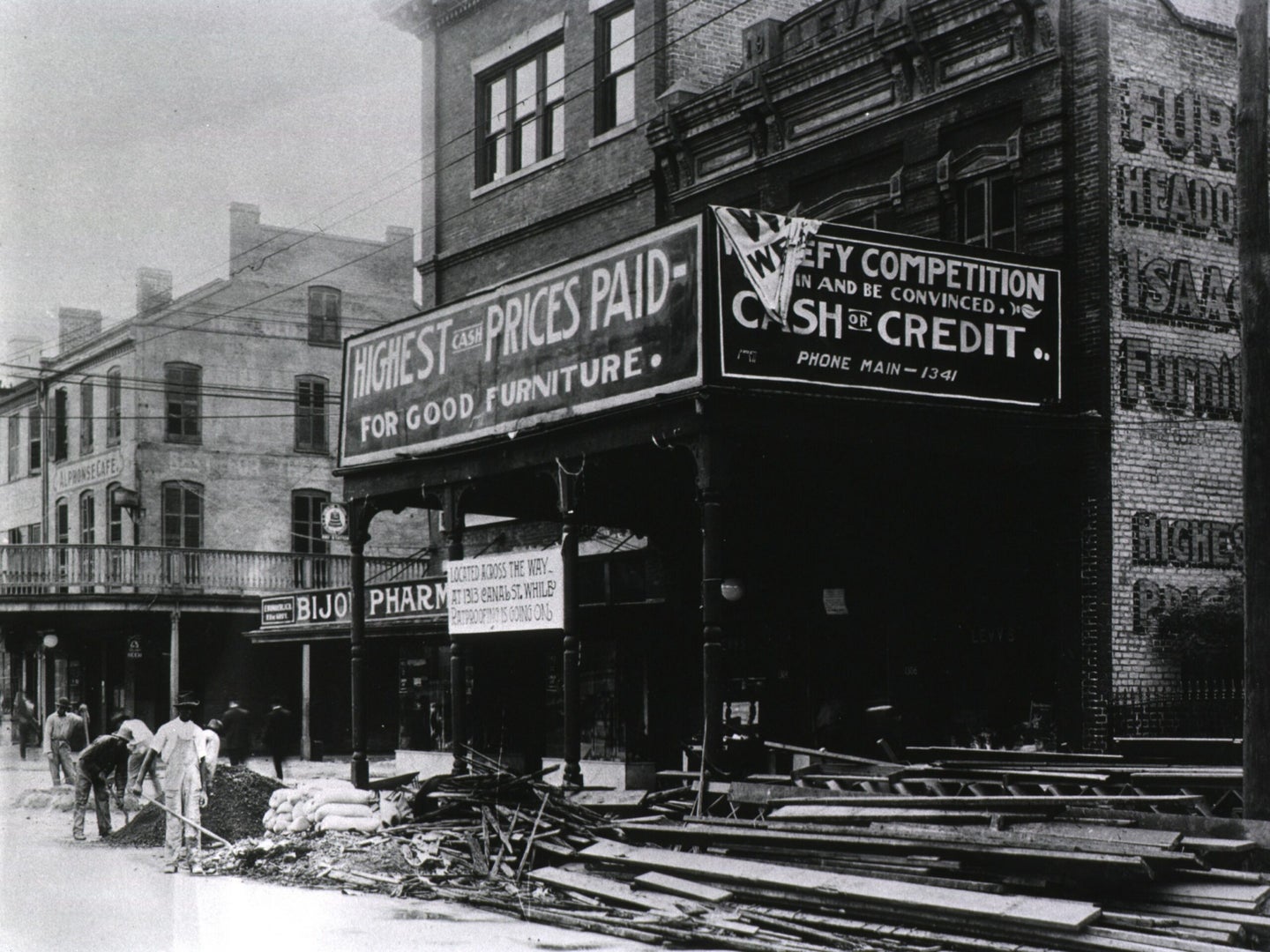 The plague—yes, that plague—is alive and well in the modern world. If this comes as a shock, you probably don’t live in one of the few areas that still harbors the bacteria that causes it. There are only a handful of countries left with it, including the U.S., but there are still widespread outbreaks in some of those areas—we’re talking upwards of a thousand people in some cases.

Since we’re guessing you knew almost none of this, here are some other facts about the plague you probably weren’t aware of:

Most U.S. cases occur in the West

Between 1 and 17 Americans gets the plague each year, mostly in the bubonic form. Bubonic plague is the one conjured up by reference to the capital-P Plague. It’s where you get lymph node swelling and unsightly gangrene. If bubonic plague progresses far enough it can become another type called pneumonic, which is a lung infection causing chest pain, shortness of breath, and bloody mucous (yum). Pneumonic plague can spread from person-to-person, because someone can cough up infected droplets of mucous. Otherwise, you have to be bitten by a flea carrying the Yersinia pestis bacteria.

More than 80 percent of American plague patients just get bubonic plague, because they receive antibiotics before it progresses.

How the heck do we still have the plague, though? Some rural populations of rats carry the bacteria, and there are just too many to capture and kill them all. Northern New Mexico, northern Arizona, and southern Colorado seems to have a wild population harboring most of the country’s Y. pestis, though there have also been cases all over California, Oregon, Washington, and Utah, and in part of Nevada, Idaho, Montana, and Wyoming.

The last plague epidemic in the urban U.S. was in Los Angeles

On October 30, 1924, 51-year-old Jesús Lujan got sick. Sometime earlier, perhaps even days before, he had picked up a dead rat from under his house and threw it away. He became Patient Zero in an L.A. outbreak of pneumonic plague that would go on to infect 30 people, mostly in a single neighborhood near Olvera Street over the course of two weeks. The affected blocks had to be quarantined to prevent the plague from spreading, and within Los Angeles none of the newspapers reported that the disease was anything but a particularly nasty form of pneumonia until the epidemic had run its course.

This is the kind of outbreak that could have killed large swaths of people. The original Black Death killed 60 percent of the European population in the 14th century. Health officials managed to contain the California outbreak in part through quarantine, but principally by enacting a massive rodent eradication program. They hired “a force of men” who trapped and poisoned rats, then rat-proofed buildings and disinfected households with petroleum spray. They also tagged all rats, mice, and squirrels by location and eradicated all ground squirrels throughout the city—some infected animals were found in downtown L.A. and Beverly Hills. They even shut down the harbor for a period because they found an infected rat down there.

Plague is still endemic to Madagascar

Most of the world’s plague cases occur on the island of Madagascar. The country has outbreaks regularly, the last of which stretched from August to November of 2017 and infected 2,348 people, killing 202. That outbreak was unusual because it reached the capital city, Antananarivo, and other urban centers, allowing it to spread faster and to more people. The country usually just gets small rashes of plague in rural areas during the rainy season. But because one 31-year-old man was traveling essentially as he was coming down with the disease, he was able to come in contact with dozens of people and ultimately infect 31. The Los Angeles Times reported that he probably thought he had malaria, which has many of the same symptoms and can only be transmitted by mosquito bite, and so took no precautions not to infect anyone.

Both the U.S. and the former Soviet Union looked into weaponizing Yersinia pestis during the Cold War, but only the Soviet Union got far enough in its research to investigate one particularly terrifying method: aerosolizing the bacteria. As tiny particles in the air, you could release the disease over an entire city. One estimate suggested that a release of 50 kilograms (110 pounds) of Y. pestis over a city of 5 million people would be likely to infect 150,000 and kill 36,000. That’d just be in the city, though, and since citizens would be likely to try and escape the disease it would probably spread even further.

The U.S. never managed to produce enough of the bacteria to make it useful as a weapon, but to this day there is a plan just in case someone uses Y. pestis as a bioterrorism tool.

Despite its widespread success across centuries of human civilization, Y. pestis can’t stay alive outside a host for more than about an hour. It’s reasonably sensitive to sunlight, even though it’s resistant to various temperatures, so most organisms will die if left in the elements for too long. Its success as a pathogen is almost entirely due to how well it survives inside fleas, and in turn how well fleas survive on rodents.

This is, in fact, the reason we have much of the modern plague we’re left with. Starting in the 1860s there were significant pandemics in China which spread to Hong Kong by 1894. From there, it traveled on board ships to port cities around the world. That’s how it ended up in the western U.S. in coastal cities. We were quick to eradicate the disease in urban areas, but rodents were harder to contain. Between rats and squirrels, the plague spread into rural areas, where it’s been able to stick around for more than a century.

Barring a mass eradication of all small mammals in the U.S., we’re likely to have the plague forever. But your odds of avoiding it are pretty good.