Is Red Bull Downplaying Research On The Harms Of Mixing Alcohol And Energy Drinks?

A piece in a prominent medical journal accuses the energy drink industry of using its financial power to sway research on the harms of using Red Bull as a mixer. 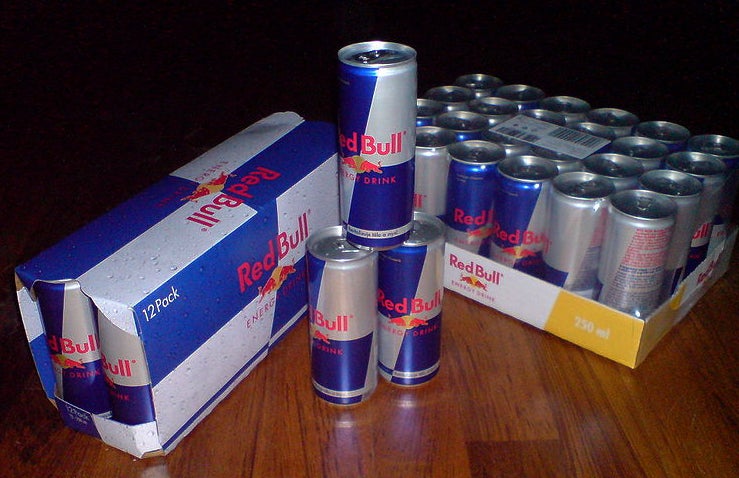 Step away from the Jägerbomb. Peter Miller, a psychologist from Austrialia’s Deakin University, has taken to BMJ (formerly the British Medical Journal) to air his view that energy drink titans like Red Bull are meddling in research that explores the harms of mixing energy drinks and alcohol, providing funding and placebo supplies to scientists whose research supports their interests.

According to that study, from Nutrition Journal, most energy drinks pack a caffeine punch of 80 to 141 milligrams per 8 ounces, about the same as two cans of soda, plus various energy boosters like caffeine, ginseng and taurine. Some studies have found energy drinks and alcohol together to be associated with riskier behavior, including aggressive sexual behavior and drinking and driving.

Still, the research is slim. Red Bull has only been around since 1997, and in lab settings, researchers can’t just get people wasted and give them tons of energy drinks. Because, you know, ethics. So according to Miller, most lab research has been restricted to looking at people with low levels of intoxication who consume only one energy drink.

Many of the researchers who have declared mixing alcohol and Red Bull to be completely safe have been funded by Red Bull. From Miller:

At a 2012 Australasian Professional Society on Alcohol and Drugs conference, for example, four out of five researchers who presented research on alcohol and energy drinks had received financial support from Red Bull (for example, funds to attend international conferences or for research). The four presenters who had received such support all concluded that no evidence showed that the combination of energy drinks and alcohol increased drinking or harm. The non-industry funded researcher also reported no significant difference between alcohol and alcohol with energy drink sessions, but went on to highlight that there is simply not enough evidence to answer the key questions yet.

Red Bull often provides a placebo drink to researchers–after the company approves their protocols–but as one psychologist told LiveScience, this means that there’s no independent verification that the placebo doesn’t contain stimulants like the “active” version of the drink.

In an email to Popular Science, Patrice Radden, a spokesperson for Red Bull, had this to say in response to Miller’s editorial:

Red Bull is funding high quality research. The United Kingdom’s Committee on Toxicity, an independent scientific committee, concluded that the current balance of evidence does not support a harmful toxicological or behavioral interaction between caffeine and alcohol.

The company did not respond to inquiries about the placebo they provide researchers or their methods for approving study protocols.

Miller’s article wasn’t a peer-reviewed study, and it doesn’t provide a whole lot of empirical evidence for Red Bull tainting the research pool, per se, but his main point is that researchers who study energy drinks should have to declare any conflicts of interest in their work, whether that’s funding or grants for research or money to attend conferences and tell people that energy drinks are safe. And that’s a pretty easy argument to get behind.