Six out of 10 claims in TV drug ads exaggerate or omit information. 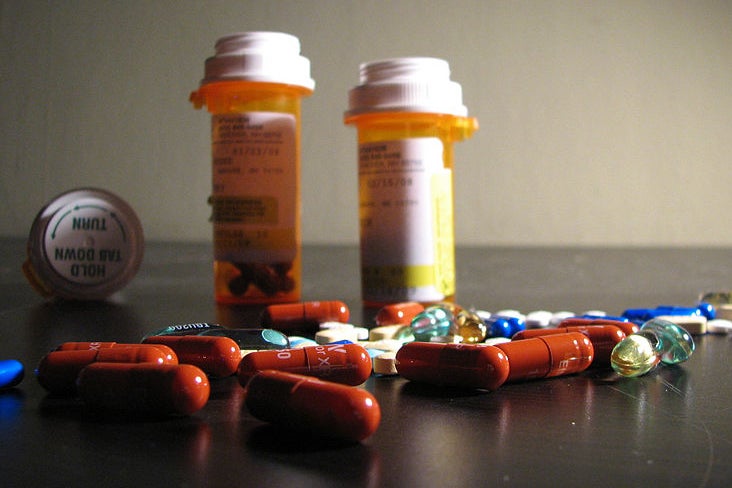 The U.S. is one of only two countries in the world* that allows pharmaceutical companies to market their products directly to consumers–in commercials like those cute little Zoloft ads and all those coy Viagra spots. Somewhat unsurprisingly, a new study finds that when over-the-counter and prescription drug companies make commercials trying to sell the public on their product, they’re not always the most truthful.

As many as six out of 10 pharmaceutical advertisements contain “potentially misleading claims,” according to a study from the Journal of General Internal Medicine.

The 168 advertisements studied came from a TV archive of ABS, CBS, NBC and CNN broadcasts that aired between 2008 and 2010. The researchers looked at the 6:30 news slot because that’s a prime time frame to run drug ads–that’s when old people are watching, and old people love their drugs.

Completely false claims about the drugs were pretty rare, probably because false advertising is illegal. But 57 percent of all the commercials left out vital information, or exaggerated something, inserted opinions rather than facts, or made meaningless “lifestyle associations,” saying things like “taking x will help you live the life you want to.” (Drawing implicit connections between taking Viagra and being a successful sailor might fit that bill).

Here’s one example of the kind of misleading claim the authors found:

“Bayer Quick Release Crystals are ready to work faster than caplets or tablets.” The formulation may dissolve quicker, but it is not taken up by the body any faster, nor will it relieve pain faster than other formulations.

Eight out of 10 over-the-counter drug ads, which are regulated by the FTC rather than the FDA, had misleading or false claims, compared to six out of 10 prescription drug ads.

Of course, the study was somewhat limited by the fact that it only looked at 30 minute windows of advertising over the course of an entire day. But it seems pretty reasonable to say that the companies that really want people to ask for their drug might be a little biased in their representation of how awesome it is.

* New Zealand is the other.