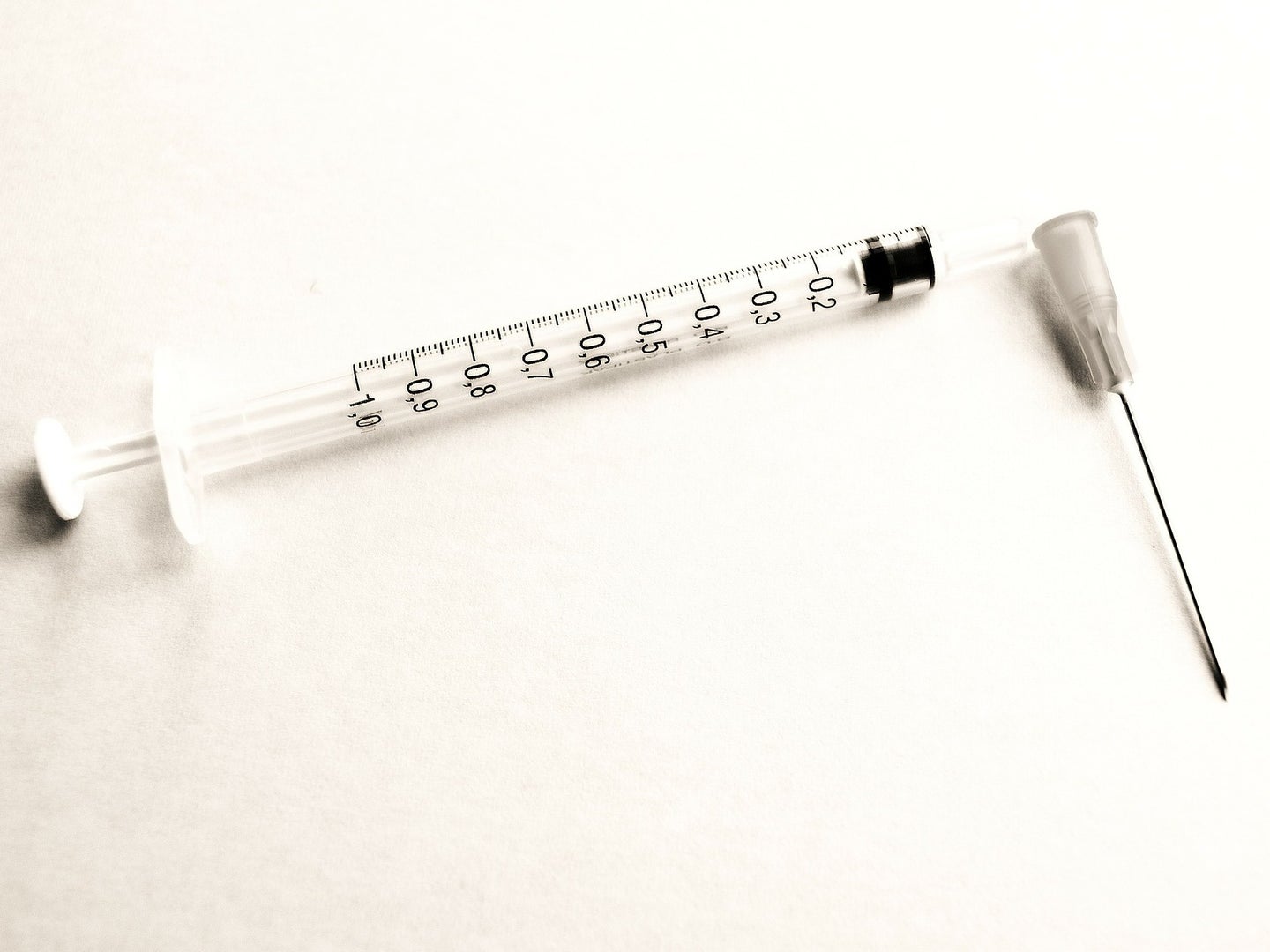 A highly-effective and widely available vaccine will likely be necessary to get the COVID-19 pandemic under control, save lives, and return to normal life. But performing proper due diligence when it comes to testing will save lives, too. Pixabay
SHARE

The race to develop a safe and effective vaccine against the novel coronavirus has drawn the attention of virologists and other health researchers the world over. As cases continue to climb around the globe, a vaccine remains amongst the most promising ways to overcome the pandemic.

Yesterday, Russian president Vladimir Putin announced that the country’s health regulators (Russia’s equivalent of the FDA) had approved a COVID-19 vaccine for limited use. However, the vaccine itself has yet to complete clinical trials, having only made it through the second of three phases. But approving the vaccine without completing that last phase could prove harmful, both immediately and down the road.

The vaccine, known as Sputnik V, can now be administered to a restricted group of vulnerable Russian citizens such as healthcare workers and to at-risk populations like the elderly. Sputnik V can’t be used more widely until January 2021 at the earliest.

Vaccine development has made amazing strides in the past few decades, which has helped researchers accelerate their timelines for concocting effective vaccines. Creating a safe and effective one within a year or two was once unheard of, but it’s exactly what pharmaceutical companies are aiming to do now. However, even these days, the new medications must still go through animal testing followed by three phases of rigorous protocols, and that takes time.

In Phase 1, scientists give the drug to a select few people—no more than a few dozen or so—to make sure the drug doesn’t cause any immediate harm. If successful, the drug enters Phase 2 where quite a few more people—often in the hundreds or thousands—receive the medication, and researchers continue to test its safety as well as how well the drug does what it’s intended to do (in this case, prevent COVID-19). If the drug makes it through this phase—and only a small fraction do—it enters Phase 3, where researchers give the medicine to thousands more people and establish just how effective the drug is, including how well it holds up to similar medications on the market.

It’s this third phase that the Russian government is skipping and what’s giving researchers pause. A key component to Phase 3 testing is making sure that the drug doesn’t cause any harmful side effects. As we’ve previously reported, rare yet harmful side effects don’t always become evident until an experimental medicine has been administered to thousands of people, and vaccines are no exception. One hypothetical scenario, as Patricia Winokur, the executive dean of the University of Iowa Carver College of Medicine in Iowa City, previously told Popular Science, is that a vaccine could contain ingredients that look like molecular structures in our own bodies, and trigger a dangerous autoimmune reaction. A rare side effect like this wouldn’t necessarily show up if you give the drugs to hundreds of people, but would become clear when given to thousands.

There’s also the possibility that a vaccine candidate could instigate an immune response that makes COVID-19 worse when someone is exposed to the novel virus. Though rare, Winkour noted this can happen.

There are safe ways to accelerate the vaccine development process. One way is to decrease the time between the phases. Often drugs must wait weeks to months to gain approval to go into the next clinical trial phase. But health regulators in the United States and around the world have been working to make sure that as soon as it’s deemed safe, a vaccine candidate can quickly move into the next phase of the trial. But the only way to ensure that the drug is safe is to complete the three trials.

Back in June, the Russian health ministry and Gamaleya Research Institute of Epidemiology registered a combined Phase 1 and 2 clinical trial of a coronavirus vaccine called Gam-COVID-Vac Lyo, according to The New York Times. But that trial only had 38 volunteers and the results are still unavailable. Now Russia plans to start a Phase 3 trial while simultaneously approving the drug for limited use. Further, as The Times points out, in its initial announcement yesterday, Russia’s Minister of Health told reporters that the volunteers “developed high titers of antibodies to COVID-19” and didn’t get any serious complications. These results are what you would expect from a Phase 1 trial only.

A newly created website for Sputnik V states that a Phase 3 trial is set to begin on August 12 and involve 2,000 people, which is far less than the typical number of patients involved in other Phase 3 coronavirus vaccine trials, which are around 30,000.

This is the second COVID-19 vaccine candidate to be approved for limited use prior to entering phase three clinical trials. The Chinese company CanSino Biologics approved its vaccine candidate for military use. The drug’s phase two clinical trial results were published in July and on August 9, according to The New York Times’ vaccine tracker, and the Saudi health ministry stated CanSino Biologics would begin a Phase 3 trial in Saudi Arabia.

A highly-effective and widely available vaccine will likely be necessary to get the COVID-19 pandemic under control, save lives, and return to normal life. But performing proper due diligence when it comes to testing will save lives, too. If we rush a vaccine, we could have more deaths and potentially millions of people with serious side effects that could produce long term damage.