Which COVID-19 vaccine is the best?

If you have a choice in the type of COVID-19 vaccine you get, it’s worth knowing the differences between the vaccines. 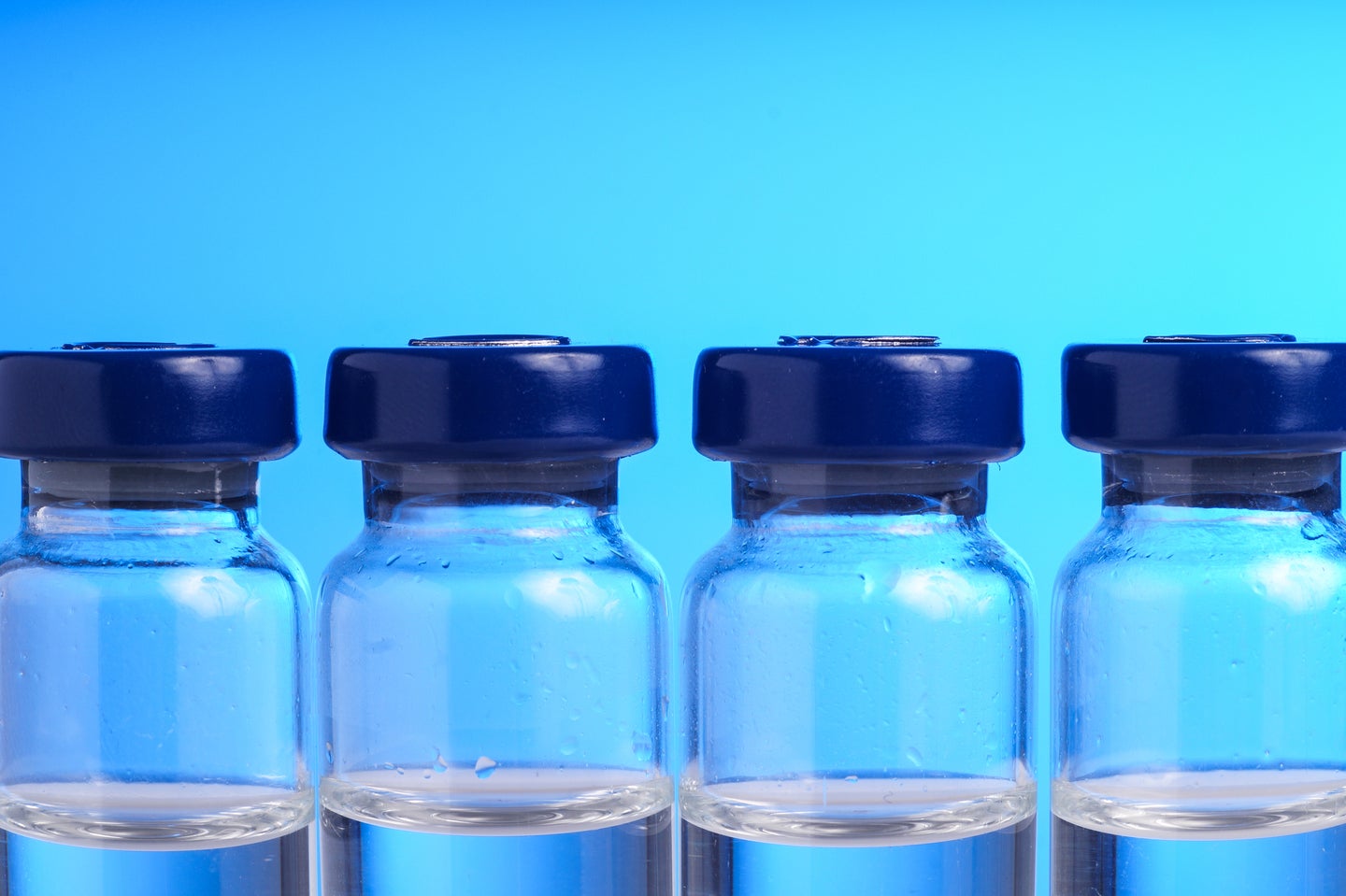 The Modern and Pfizer COVID-19 vaccines have many similarities. But is one better than the other?. Deposit Photos
SHARE

This post has been updated. It was originally published on January 7, 2021.

More than a year and a half into the global pandemic, COVID vaccines have become the crucial stepping stone to recovering our normal lives. But even as multiple options have rolled out across the country, some folks are still confused about which COVID vaccine is best or even what they each do. So which should you get?

The answer is straightforward: All three vaccines that are currently available have been shown to be safe and effective. Any option is far better than no shot at all.

Currently, there are two vaccines that require two shots. Both vaccines, created by Pfizer/BioNTech and Moderna, are mRNA-based. In clinical trials, both were shown to be around 95 percent effective at preventing laboratory-confirmed COVID-19 illness. The Johnson & Johnson single-shot vaccine , despite a brief pause, is also available across the country. The shot now carries a warning about a very small risk of developing a particular kind of blood clot, but reviews of the data by the CDC and FDA showed that the vaccine was safe.

Since they were granted emergency use authorization in late December of 2020 and early 2021, the three vaccines have continued to show their effectiveness. Most recently, a study published earlier this month in the New England Journal of Medicine studied how effective the Moderna and Pfizer vaccines were at preventing symptomatic illness in a total of 5,000 healthcare workers across 25 states. The study found Moderna’s vaccine was 96.3 percent effective and Pfizer’s was 88.8 percent effective. Additionally, data released by the CDC which looked at how effective the two vaccines were at preventing hospitalization found that Pfizer’s effectiveness had fallen from 91 percent following the second shot to 77 percent about four months after that. Interestingly, the Moderna vaccine showed no decline in effectiveness over that period of time.

As for Johnson & Johnson, the company’s latest data on its one-shot vaccine showed an overall effectiveness of 79 percent at preventing COVID-19 altogether and an 81 percent effectiveness at preventing hospitalization. Further, a recent study found that a second dose of the Johnson & Johnson shot (given two months after the first) gave 94 percent effectiveness against infection, which is on par with the original effectiveness of the Moderna and Pfizer vaccines. And another recent study done by the company found that a booster shot given at six months increased the number of circulating antibodies by 12-fold.

While Pfizer’s and Moderna’s vaccines have been considered more or less twin vaccines, scientists are now trying to tease apart why the Moderna vaccine seems to be holding up better over the long term compared to the Pfizer vaccine. It’s important to note, however, that the change in effectiveness over time between the two vaccines is quite small and both are still incredibly effective. “Yes, [it’s] likely a real difference, probably reflecting what’s in the two vials,” said John Moore, a virologist at Weill Cornell Medicine in New York, to The New York Times. “But truly, how much does this difference matter in the real world?”

Though it is possible, to some degree, to choose which vaccine you get, there are many situations where you simply can’t. Making a reservation at a local pharmacy will often mean you know in advance which shot you’ll get, but generally large vaccination centers will be giving out whatever is available. And since all of the options provide solid protection against COVID—especially protection against severe disease—it doesn’t much matter which one you get. The main differences are in how the shots work.

Moderna’s and Pfizer’s vaccines both rely on mRNA (messenger RNA) to provide our cells with a blueprint to make copies of an important coronavirus protein. Our immune system recognizes the protein as foreign, learns how to destroy it, and remembers it in case it sees the real coronavirus in the future. The ingredients in the two vaccines differ slightly, as well as the microscopic packaging in which the mRNA sequences comes. Because of this, the two vaccines must be stored at very low temperatures (Pfizer at -94 degrees Fahrenheit and Moderna at -4 degrees Fahrenheit), which limits who can get that vaccine.

The Johnson & Johnson vaccine differs by using a weakened version of a common virus that causes the common cold to get the instructions for coronavirus proteins into humans. This vaccine relies on double-stranded DNA instead of mRNA, and doesn’t require the same level of intense cooling systems as Moderna’s and Pfizer’s. Instead, it can be stuck in a fridge for months at 36 to 46 degrees Fahrenheit.

“We have three highly efficacious vaccines that also have a very good safety profile,” said Anthony Fauci, director of the National Institute of Allergy and Infectious Diseases, at a White House press conference in January.

“If you did have a choice, I think I would probably still go with the ones that are showing 95 percent efficacy, but I would certainly be happy to have the other adenoviral-based [J&J] vaccine if that was what was available to me,” says Susan Kaech, professor and director of the NOMIS Center for Immunobiology and Microbial Pathogenesis. Importantly, Kaech says, “I wouldn’t skip getting a vaccine because the Moderna or the Pfizer vaccines weren’t available.”

Getting vaccinated presents two benefits, Kaech says: Any of the authorized vaccines will protect against severe cases of coronavirus disease. Most vaccines also prevent the illness from being transmitted. Though they don’t prevent transmission entirely, they do make transmission highly unlikely. A more mild case of the disease may lower the risk for long-term symptoms or COVID long-haulers, she adds, so even if you get sick after receiving a vaccine, you’ll be better off than if you hadn’t gotten vaccinated.

Barring specific allergies, people in the US don’t generally get to choose the specific vaccine they receive for a given disease. When you take your child to the pediatrician to get a vaccine for diphtheria, tetanus, and whooping cough, for example, you may not know that there are six different pediatric vaccines licensed for that purpose. Individual doctor’s offices (or groups of them) pick which vaccine to order ahead of time. Some places allow you to choose which flu shot you get, especially if you’re allergic to eggs, but many only offer one type.

We’re not used to having a choice of vaccine, which is why multiple options of a coronavirus vaccine may be confusing to some, Kaech says. Still, she notes, it’s a good thing that there are more vaccine candidates being developed and tested. A greater diversity of vaccines will reduce the pressure on manufacturers and vaccine distributors, with the result of increased availability.

“If at the end of a year from now, we have 10 vaccines that are protective, I think it would be just as important as having two highly protective vaccines today,” says Kaech, “because it’ll make the global distribution a lot easier.”