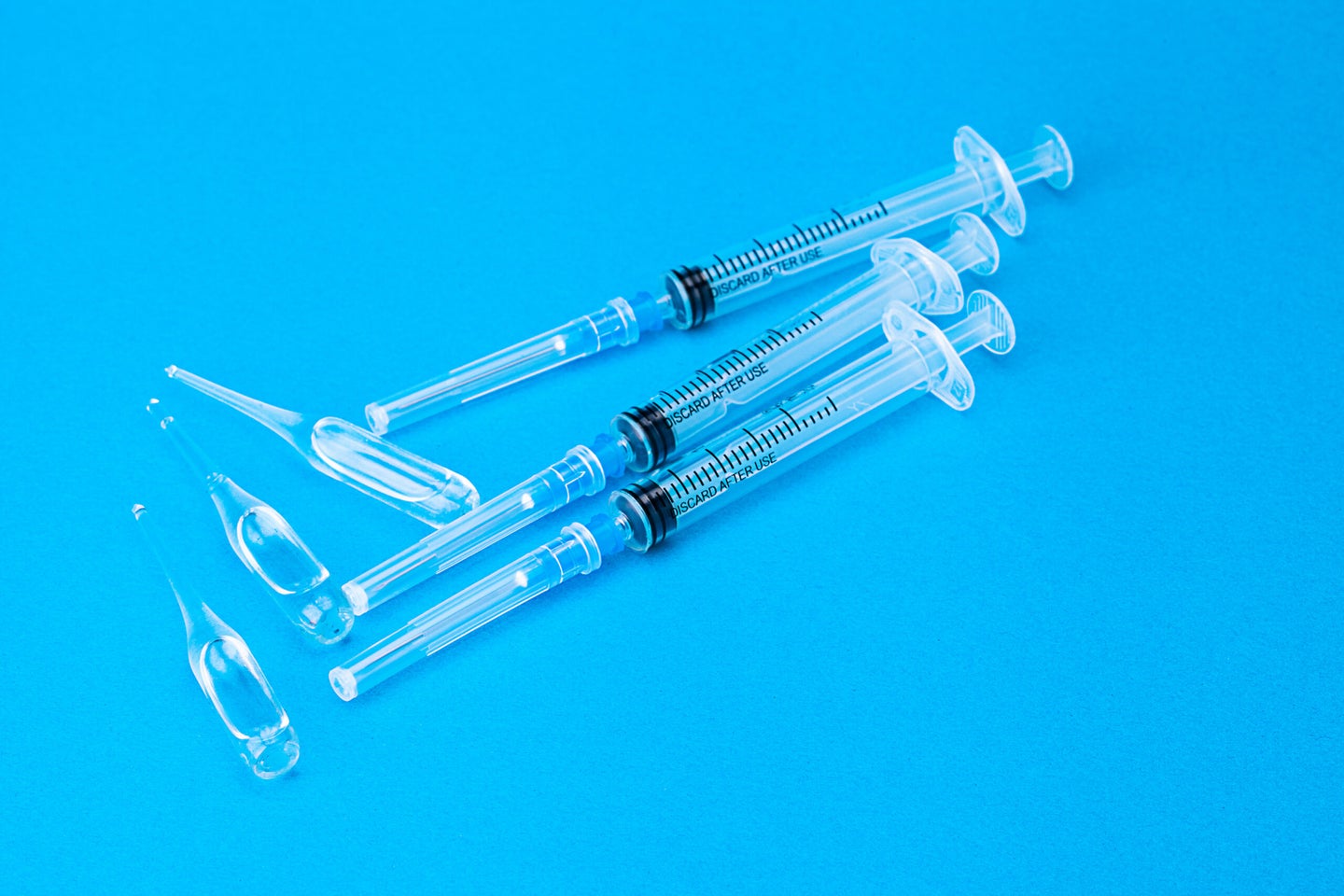 This past week, a panel of independent FDA advisors has voted to recommend booster shots of both the Moderna and Johnson & Johnson COVID vaccines.

Although the decisions still need to be confirmed by the FDA itself and the CDC, they pave the way for all at-risk Americans—and everyone who received the J&J vaccine—to receive booster shots. Last month, the FDA approved Pfizer boosters for the same at-risk groups that the FDA panel recommended for Moderna recipients this week, which are people over 65, younger people at high risk for severe COVID, and those who work in high-exposure jobs, like nursing. (The CDC has already approved third doses of Pfizer and Moderna for immunocompromised people, though those aren’t technically boosters.)

In making its decision, the FDA panel relied on data from Israel, and small studies from the companies themselves. But Israel has largely vaccinated its population with Pfizer, not Moderna or J&J. And the panelists repeatedly raised concerns about the depth of drug company data, particularly on side effects.

“I’ve got some real issues with this vote,” said Patrick Moore, a virologist at the University of Pittsburgh School of Medicine, after voting in favor of Moderna’s boosters. “Nonetheless, I want to explain why I voted yes on this. It’s more based on gut-feeling than real serious data.”

As data reporter Betsy Ladyzhets noted in her COVID Data Dispatch Newsletter after the Pfizer booster authorization, there’s a serious lack of home-grown data underlying the entire booster process. Because the CDC doesn’t track all breakthrough infections—just serious ones—federal advisory bodies are relying on data gathered outside the US, and that may not directly pertain to the questions in front of them.

How Moderna’s data stacks up

So how exactly is the FDA making these decisions?

On Thursday morning, two Israeli public health officials presented epidemiological data on the impact of Pfizer booster shots on a surge of COVID cases in August.

Sharon Alroy-Preis, Israel’s director of Public Health Services, said that the country saw a steep dropoff in cases among people over 60 after boosters became available. That data is especially notable because it includes the experiences of millions of people, collected via the country’s national health service.

“There is no question in my mind that the break of the curve now was due to the booster dose,” she said.

Most panelists spoke favorably of using the Israeli findings to consider boosters for the Moderna vaccine. “I think we can probably extrapolate from the Pfizer data in Israel,” said Mark Sawyer, a pediatric infectious disease specialist at UC San Diego. “In all other ways, these two vaccines are quite similar.”

But some experts raised questions about whether the two mRNA vaccines are similar enough to draw such firm conclusions. Moore, the Pittsburgh virologist, pointed out that although Pfizer and Moderna’s vaccines rely on the same mRNA technology, Moderna’s vaccine contains several times as much mRNA in each shot.

And one even questioned whether Israel was drawing the right conclusions from its data. “I was not as impressed with the Israeli data as a justification,” said Michael Kurilla, a researcher at the National Institutes for Health. He said that the epidemic curve of Israel’s summer wave—with boosters on hand—looked similar to that of earlier waves, where there weren’t boosters, which led him to wonder if the shots actually made the difference.

It seems clear that mRNA boosters will further protect their recipients against COVID. But when it comes to the larger questions—can we expect full protection against infection? Will boosters hold up against other highly infectious variants, like delta?—the data just isn’t in.

J&J’s data shows two doses is better than one

In the case of Johnson & Johnson’s vaccine, the situation is even more complicated. J&J is delivered as a single shot, and the company is asking to add a second dose not because it will head off waning immunity, but because it will bring its efficacy into line with the mRNA vaccines.

That means that Israel’s data, which is focused on waning immunity following mRNA vaccination, is even less applicable.

“The reality is that your vaccine does seem to be holding up quite well in terms of durability,” said Kurilla to J&J officials on Friday, “so the immediate need for a booster is not apparent.”

But J&J’s vaccine has had a lower efficacy against all infections—around 70 percent in the US—even though it’s highly effective against hospitalization and death. “There is room to improve the efficacy,” said Penny Heaton, head of vaccine research for Janssen, J&J’s pharmaceutical division.

Even though the overall efficacy was the central concern of the meeting, J&J is applying for a booster, not a revised primary dose. (Having a one-dose primary regimen means that J&J can still be potentially used to deliver immunity in places where spotty healthcare infrastructure makes it hard to get follow-up doses.)

Data presented by J&J at Friday’s meeting showed that after two doses, J&J recipients in the United States were 94 percent protected against symptomatic illness. Company presenters also said that the effect was pronounced in the elderly in particular. They argued that the booster was most effective after six months, but that was based on a study that included only 17 people who received a six month booster. In the end, the panel ended up approving the booster after 2 months—essentially a second shot in a two-dose series—over that lack of data.

And J&J’s data was submitted with a caveat: much of it was presented as “unverified by the FDA.” Marks, of the FDA, said that this was because the drug company had delivered data for a trial involving thousands of patients, and FDA reviewers would have needed months to fully verify it.

What the data says about the safety of booster shots

The panel also focused on data concerning the safety profiles of booster shots. Because the United States has a unified reporting system for adverse reactions to vaccines, there is a huge amount of national data on the safety of the vaccines as they’re already delivered.

There are two main concerns. The first is blood clotting after the J&J vaccine, which primarily affects women in their 20s to 30s. The recognition of this rare but dangerous side effect led the United States to pause its distribution of the J&J vaccine this spring, breaking the momentum of some outreach campaigns. As of October 5, FDA officials reported 47 cases from J&J. The second is swelling of the heart muscle, known as myocarditis, which has most affected young men, and isn’t as dangerous. There have been 93 cases related to J&J, and 300 following Moderna shots as of June.

Where the panelists expressed concern, however, was the extra dose, particularly in the case of Moderna. Eric Rubin, an infectious disease researcher and the editor-in-chief of the New England Journal of Medicine, said that “the safety data are very thin,” because the Moderna booster dose, which is just half the size of the 100 microgram primary doses, was only tested on 170 people. Instead, many panelists relied on Israeli data, which showed that out of 3.7 million full 100 microgram third doses delivered in Israel, there were only 44 events that required hospitalization or were life threatening.

In the end, many of the panelists said they were comforted by the global data on safety—just not what they’d been presented by drug companies.