Any COVID vaccine is better than no vaccine at all, the health agency made clear. 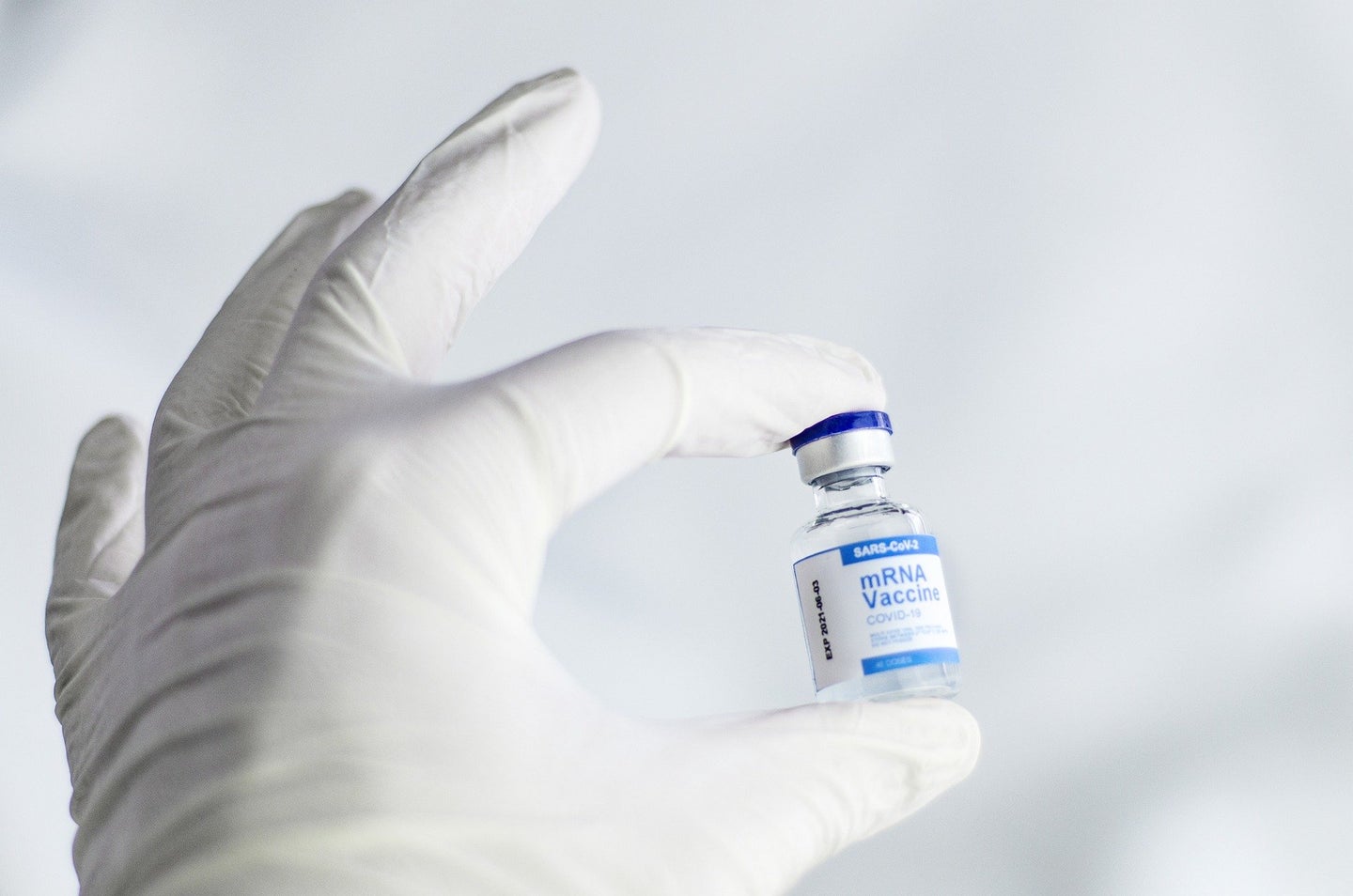 Vaccination is one of the best ways to protect against COVID. Pixabay
SHARE

The Moderna and Pfizer-BioNTech COVID vaccines are preferred over the Johnson & Johnson vaccine to prevent COVID-19 in people 18 years of age and over, the US Centers for Disease Control and Prevention now says. The agency’s expert vaccine panel, the Advisory Committee on Immunization Practices, voted unanimously on Thursday to change its official recommendations.

A rare blood clotting syndrome, thrombosis with thrombocytopenia, is more common than previously thought in people who received the Johnson & Johnson vaccine, according to new data the panel reviewed. The CDC has logged the condition in 54 recipients of the vaccine since it became available in 2020—all were hospitalized, and nine people have died. While that’s still only a few cases for every million people vaccinated, it is a higher rate than was thought when the CDC last assessed the risks of different vaccines.

The CDC first learned of blood clotting as a COVID vaccine side effect in April 2021, causing the US to pause its rollout of the J&J shot for two weeks. Then, only 15 recipients of the Johnson & Johnson vaccine had reportedly developed thrombosis with thrombocytopenia, out of about 6.8 million. Later that same month, the country resumed administering the vaccine, which is made by Johnson & Johnson subsidiary Janssen Pharmaceuticals.

Thrombosis with thrombocytopenia is also a documented side effect of the AstraZeneca vaccine, which is not available in the US. AstraZeneca’s vaccine, like Johnson & Johnson’s, uses an adenovirus vector to deliver immune response instructions to our cells. Pfizer and Moderna’s vaccines, on the other hand, use mRNA to teach our cells to make specific proteins that then triggers an immune response.

The rates of thrombosis with thrombocytopenia are higher than previously estimated in men and women, across all age groups. Blood clotting symptoms typically developed about nine days after vaccination, and most patients were hospitalized about five days after. People who were already more than two weeks out from receiving the Johnson & Johnson vaccine were unlikely to develop blood clots.

About 15 percent of thrombosis with thrombocytopenia cases have been fatal, says the Food and Drug Administration’s updated fact sheet about the Johnson & Johnson vaccine, and “currently available evidence supports a causal relationship between [thrombosis] and the Janssen COVID-19 vaccine.”

In a statement, the CDC affirmed that “the U.S. supply of mRNA vaccines is abundant,” but “receiving any vaccine is better than being unvaccinated.” The agency added that the Johnson & Johnson shot will remain available to anyone who is “unable or unwilling to receive an mRNA vaccine.” For example, the Johnson & Johnson COVID-19 vaccine may still be preferable for young men at risk for the rare heart condition myocarditis that is associated with mRNA vaccines. It may also be the preferred vaccine for people who cannot or will not return for multiple shots.

Another study published last month looked at the safety and efficacy of mixing and matching the booster shot. The researchers measured antibody levels of 458 volunteers who were given a different vaccine type than their initial vaccination series. Antibody levels in people who originally received Johnson & Johnson’s vaccine but were given Moderna’s booster saw a 50-fold increase in antibody levels, significantly higher than a five-fold increase in those who received a Johnson & Johnson booster.

“I want to remind everybody that this is in part a reflection of the strength of our vaccine safety surveillance system,” Matthew Daley of the Institute for Health Research at Kaiser Permanente Colorado said, according to CNN, emphasizing that changes to these recommendations are a sign that public health experts keep a vigilant eye on the safety of the vaccines.