A quarter of surveyed teens in Arizona have used a highly potent form of marijuana. 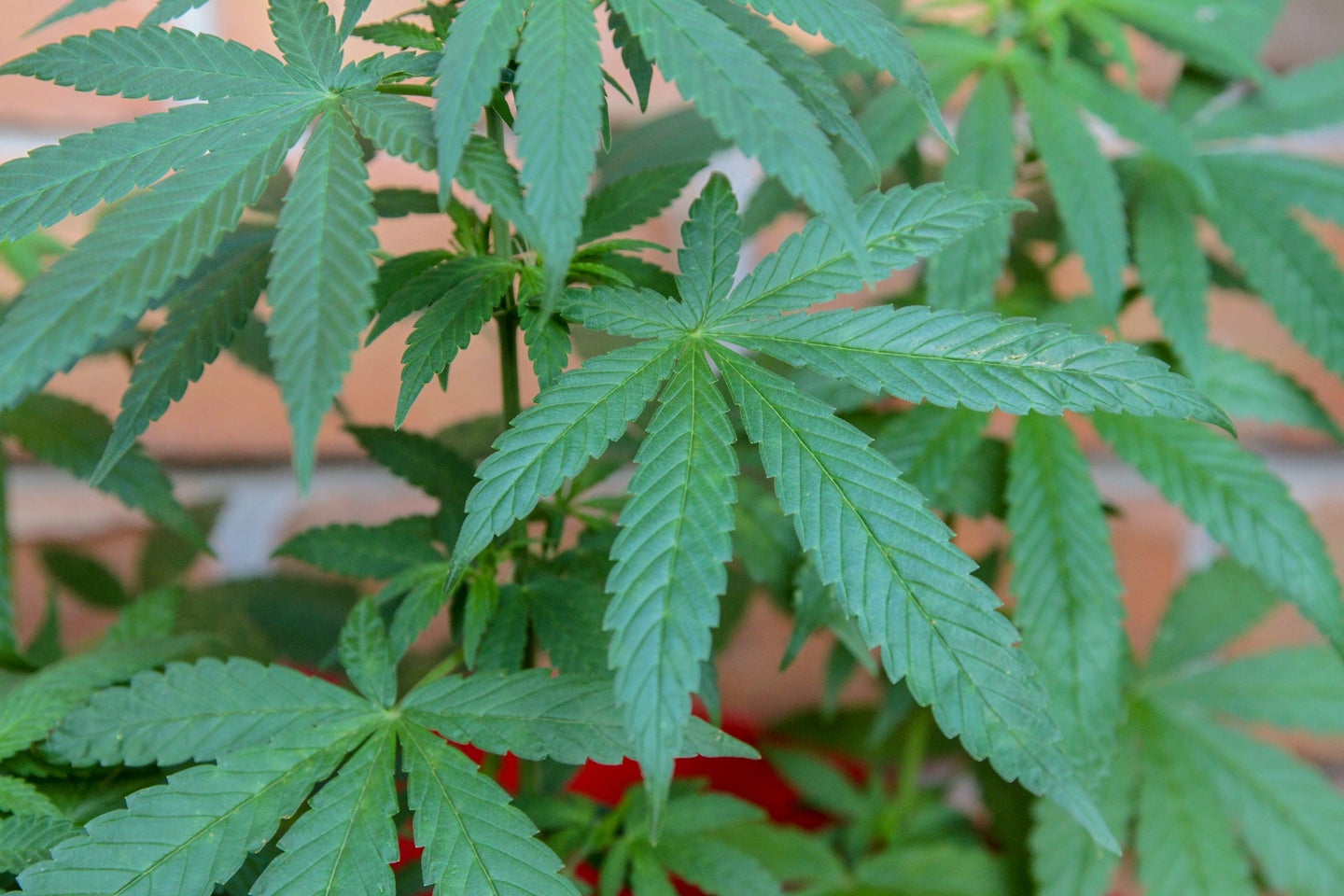 Recreational marijuana was legalized in Washington state in 2012, and saw over 44 million individual purchases of the drug by 2017. Typical cannabis flowers made up the bulk of those sales—but cannabis concentrate quickly became the fastest growing product on the market, and sales increased by nearly 150 percent between 2014 and 2016. Concentrates, also referred to as wax, shatter, and dab, have particularly high levels of THC, the psychoactive component of cannabis.

Noting the increased sales of concentrate, Madeline Meier, an assistant professor in the department of psychology at Arizona State University, was interested in seeing if broader use of concentrates among adults purchasing the products legally was mirrored by any trends in cannabis use for adolescents and teenagers. In a study published this week, Meier found that nearly a quarter of all eighth, tenth, and twelfth grade students surveyed in Arizona had used concentrate at one point.

“The cannabis landscape is changing quickly,” she says. “There are new products out there.”

Meier and her team used data from the 2018 Arizona Youth Survey, which asked nearly 50,000 students in Arizona about their cannabis use and that of other substances. The survey also asked about other factors that can predict drug use, including rebelliousness, commitment to school, attitudes towards drugs, and their families. Around a third had tried some type of cannabis, and of the students who reported trying cannabis, 72 percent had used cannabis concentrate.

The group that used concentrates were more likely to have used other substances, like alcohol or e-cigarettes—which can be utilized to consume concentrates. “It’s probably the case that kids who get into drugs will use multiple drugs,” Meier says. Concentrate users also had more risk factors for substance abuse, like worse performance in school, higher substance use in their peer groups, and less involvement from families.

“These concerning trends argue for renewed efforts to provide better prevention and education regarding the consequences of both marijuana and e-cigarette and/or vaporizer use,” wrote Sheryl Ryan, chief of adolescent medicine at Penn State in an accompanying editorial.

Cannabis concentrate has as much as three times the THC as marijuana. In adults, products with high rates of THC are linked with cannabis use disorders, physical dependence, and adverse effects like cognitive impairment. “The question out there among scientists is whether the amount of THC will have an impact on the risk for negative outcomes,” Meier says. It’s possible that it represents riskier behavior from adolescents, she says—but it’s also possible that the high levels of THC mean that people use less of it. “That would make it less risky,” she says.

There are still a lot of unknowns about cannabis concentrate and teen use, Meier notes. “We don’t know how they’re getting it, if they prefer it, what the consequences are, or if the consequences are any different from other types of cannabis use,” she says. “Those are questions for future research.”

The study was also specific to Arizona, where medical marijuana is legal, and concentrates can be sold through those dispensaries. In other states with medical marijuana, concentrates are not permitted—so if teens and adolescents are getting ahold of concentrates that come from sales, the same trends might not hold true in those places. “It’s possible use also might be higher in states with recreational laws. We just don’t know,” Meier says.

Understanding trends in cannabis concentrate use are just the first stage of monitoring shifting trends in cannabis use. Many parents and pediatricians might think they know what cannabis looks and smells like, and might not be able to identify concentrate, or know that it can be taken using a vaporizer. Improved information would help them better monitor risks for teens. “We need to better understand if this is just the case in Arizona, or all through the United States,” Meier says. “We need to know the risks.”