The one-shot vaccine might have always been meant to be a two-dose regimen. 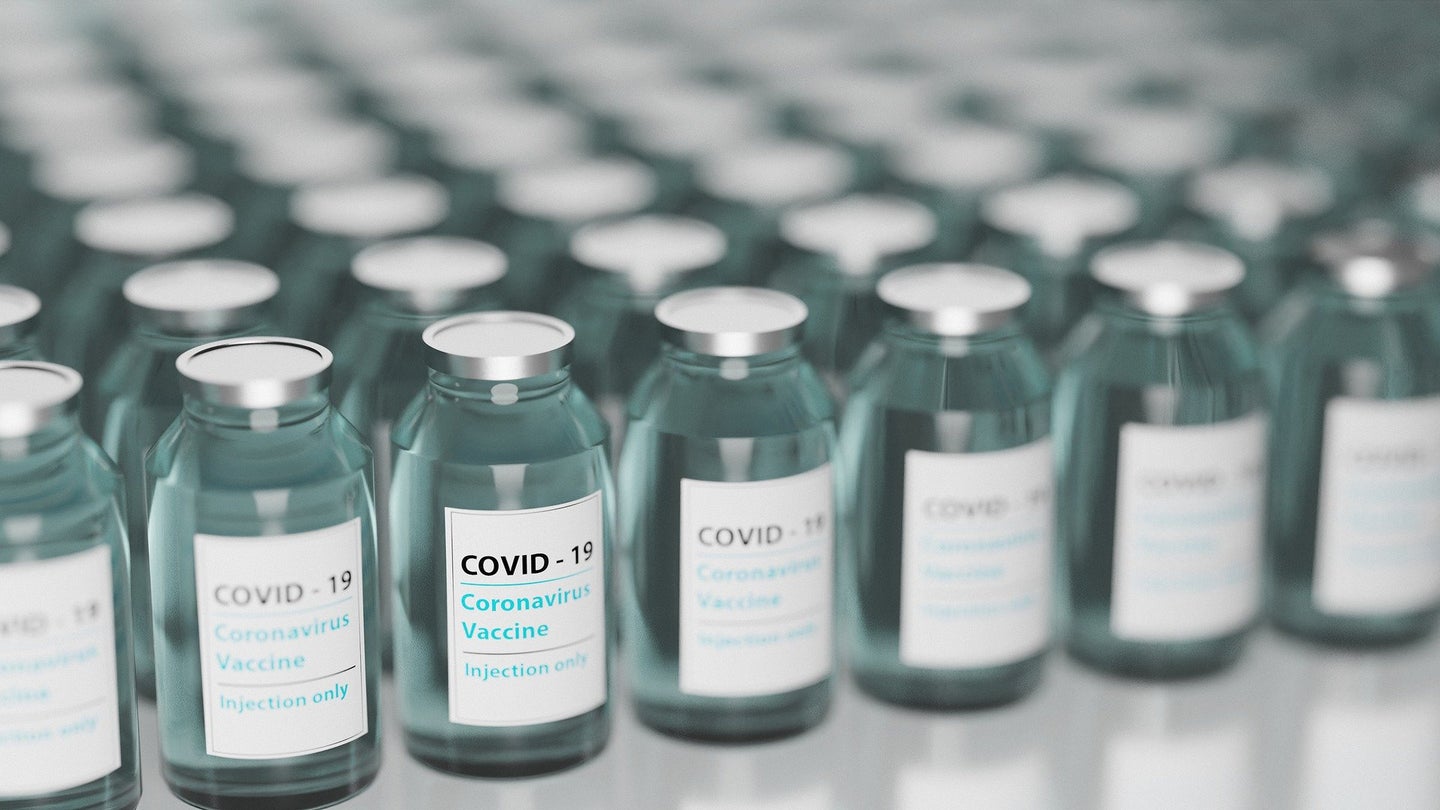 Data provided by J&J scientists shows that a second dose of the company's vaccine provides a higher level of antibodies than one dose alone. Pixabay
SHARE

An independent panel of experts for the Food and Drug Administration voted unanimously today to recommend booster shots for all Americans aged 18 years and older who received the Johnson and Johnson (J&J) COVID-19 vaccine. The second booster dose should be given at least two months after the original shot.

A main concern surrounding J&J’s vaccine has always been its effectiveness. The one-shot vaccine has never been shown to have the same level of protection as the two mRNA vaccines—Pfizer’s and Moderna’s—both of which require two doses. Researchers at the meeting noted that the vaccine should perhaps always have been a two-dose series.

Data provided by J&J scientists shows that a second dose of the company’s vaccine provides a higher level of antibodies than one dose alone. However, researchers on the FDA panel noted that the data isn’t as robust as it could be. For one, the study followed participants for a relatively short period of time after the cohort received their second dose; this potentially underestimates the number of breakthrough cases that could occur. Further, the method the researchers used to track antibody levels, which helps scientists determine how effective a vaccine is, could be more thorough in future research.

Even so, the panel of scientists agreed unanimously that a booster dose of the J&J vaccine would provide better protection than a single dose alone. This news comes a day after an advisory panel unanimously recommended booster shots of the Moderna vaccine and one month after the panel recommended boosters of Pfizer’s COVID-19 vaccine. Many argue that once the panel decided on boosters for Pfizer’s vaccine, the same recommendation would be made for the other two vaccines. Once the FDA authorized a booster for Pfizer, “the die was cast,” John Moore, a virologist at Weill Cornell Medicine told The New York Times. While the FDA doesn’t have to follow through with the advice from its outside expert panel, it typically does.

With booster doses for all three currently available COVID-19 vaccines likely coming, many researchers are considering whether mixing and matching vaccine types would be more beneficial than using the same vaccine. Research on this topic is ongoing and virologists are using data collected from groups who have already received different brands of COVID-19 vaccines; this mainly included immunocompromised individuals who were authorized to receive a booster dose back at the end of the summer.

There’s been other anecdotal evidence to suggest that this mix and match technique could yield a sort of synergistic effect. “We think that … some are just better at triggering certain arms of the immune system than others,” Deborah Fuller, a vaccinologist at the University of Washington School of Medicine in Seattle previously told Popular Science. “And when you have them in combination, they start to synergize and leverage all of our defenses.”

Check back for updates.