Kids are getting COVID-19 pricks, people are getting out their passports, and vaccination requirements are working. 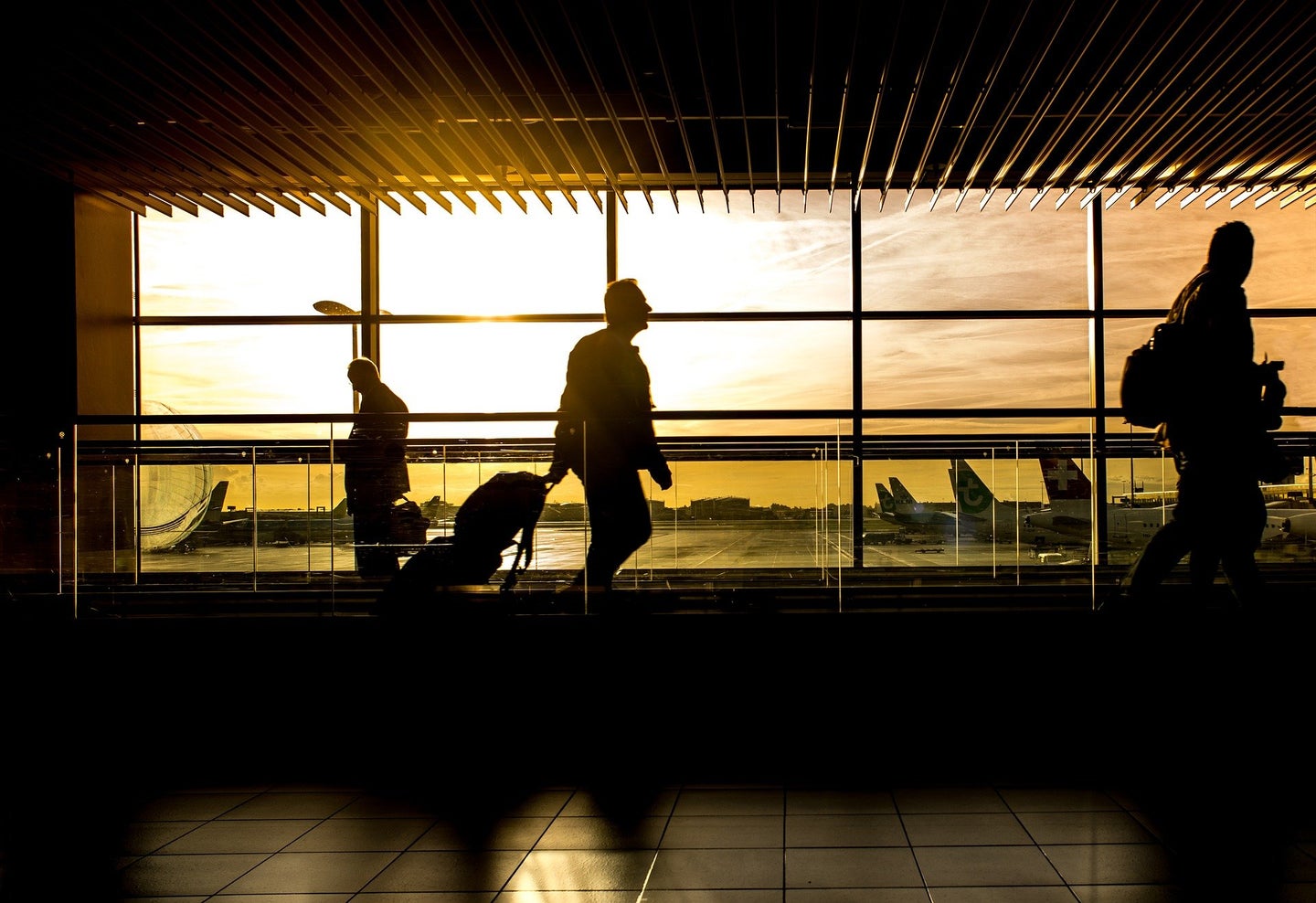 Both cases of monkeypox in the US this year have been linked to international travel. SkitterPhoto
SHARE

With the holiday season fast approaching, booster shots are becoming more widely available, and kids in the US are well on the road to vaccination. Meanwhile, medical researchers continue to learn more about how the coronavirus and its many variants attack the human body. Here’s what you need to know this week.

A new study published in Nature Genetics identifies a gene that contributes to respiratory failure and death in South Asian individuals who’ve contracted COVID-19. It could explain the increased susceptibility of mortalities from the disease in certain ethnicities, but medical experts also reminded the public that socioeconomic status and other external factors contribute greatly, as well. The gene changes the way that a person’s lungs react to contracting an infection, and is one of the most important genetic indicators of risk level found for the coronavirus so far by researchers.

Just one week after vaccinations became available for children ages 5 to 11 in the US, it’s expected that 900,000 more youth will have received a first dose of a COVID-19 vaccine, according to White House officials. Roughly 20,000 vaccination sites are in operation for kids already, and 700,000 appointments have been made for upcoming days.

Vaccination mandates for city workers are doing their job

In an analysis by NBC News, 19 different cities across the US showed higher vaccination rates among city employees than the average population. This is a sign that despite backlash, protests, and lawsuits against required COVID-19 vaccines, the mandates are actually working to get people immunized. Vaccination rates are roughly 15 percent higher among groups of workers mandated to get the shots. Nationally, 79 percent of municipal workers were vaccinated in the surveyed cities, compared to roughly 59 percent of the general population.

Modera received public subsidies when creating its COVID-19 vaccine last year, and had the help of several National Institute of Health (NIH) experts who worked closely with the company’s scientists at the beginning of the pandemic. And yet, it has applied for patents for the vaccine, saying that while government researchers were helpful in developing the technology, they did not co-invent the mRNA compositions included in the application. In the four patents Moderna submitted, the NIH scientists are only included in one. The National Institute of Allergy and Infectious Diseases has said it disagree’s with Moderna’s explanation, and that the NIH should be named on the patent as co-inventors.

[Related: 4 tips to keep international travel during COVID as smooth as possible]

US lifts travels bans from Mexico, Canada, and much of Europe

The US began to accept fully vaccinated individuals from Mexico and Canada traveling by land, and vaccinated individuals with negative COVID-19 tests traveling by air from both these countries, along with most countries in Europe. This marks the biggest change to COVID-19 travel bans since they were put in place during the Trump administration. It’s also expected to reinstate regular land travel between the North American countries, and allow families who haven’t seen each other in more than a year to reunite. The new policy comes as Europe regains its status as the epicenter of new coronavirus cases, though the continent’s death rate is still lower than the States’.

Pfizer announced last week that the anti-viral COVID-19 treatment pill it recently developed reduced the risk of hospitalization and death by 89 percent in a randomized study. The company plans to submit this data to the Food and Drug Administration for approval as soon as possible for emergency usage. This marks another potential treatment option for those who do contract COVID-19 in the coming months of the pandemic. Pfizer’s trials included 775 high-risk patients who took the pills; for those who started the sequence in the first three days of experiencing symptoms, the hospitalization risk was reduced by 89 percent compared to those receiving placebos.