Extremely rare blood clots prompted the FDA to pause the shot, but not because the vaccine is dangerous. 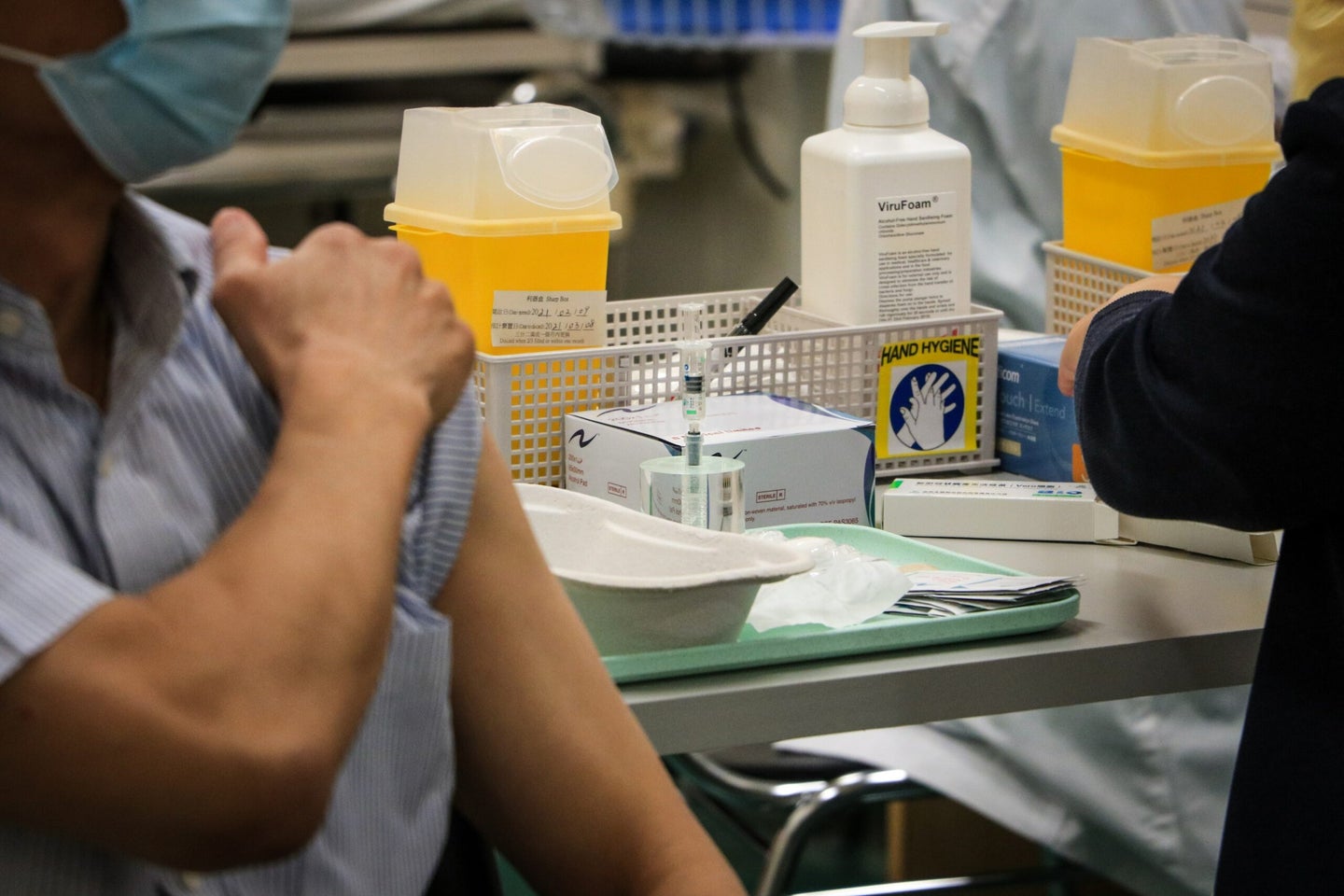 The Johnson & Johnson COVID vaccine is on pause while the FDA reviews data. Unsplash
SHARE

In a joint statement released this morning, the US Centers for Disease Control and Prevention (CDC) and the Food and Drug Administration (FDA) recommended a pause in the rollout of Johnson & Johnson’s COVID-19 vaccine after rare but severe blood clots developed in six female recipients of the shot.

More than 6.8 million individuals have received that Johnson & Johnson vaccine in the US so far, making these blood clots an extremely rare event. But federal health agencies are still calling for a pause “out of an abundance of caution,” at least until the CDC meets with an outside advisory committee on Wednesday to further review these cases.

That’s principally because the normal treatment for a blood clot, which would be a blood thinner called heparin, could lead to a more serious event and possibly death. The type of clotting experienced, cerebral venous sinus thrombosis (CVST), prevents blood from draining out of the brain which could potentially lead to hemorrhaging. What makes these incidents unusual is that the women also had low levels of platelets in their blood. Platelets are the main cell responsible for clotting, so developing a clot with low platelet levels is rare. And since platelet levels are already low, giving a patient with this condition a blood thinner could cause serious bleeding issues.

All six cases of clotting happened in women between the ages of 18 and 48, six to 13 days after receiving the shot. One woman died, and another is in critical condition.

This news comes hot on heels of the European Union’s concerns about AstraZeneca’s COVID vaccine. The European Medicines Agency (EMA) reported 86 cases of a different kind of blood clotting, out of 25 million vaccinated people, with most cases occurring in women under 60 within two weeks of vaccination. Though AstraZeneca’s vaccine was associated with thrombosis (clotting in veins deep in the body) as opposed to those in the brain, the same pattern of low platelet counts combined with clotting occurred. The AstraZeneca vaccine has not been authorized for use in the US, but the EMA advised resuming the vaccine’s rollout in the EU, given that the benefits of getting vaccinated outweighed the risk of getting a clot.

[Related: Experts says blood clots from AstraZeneca’s COVID vaccine are rare enough to justify its use]

The CDC and FDA recommend that anyone who has received the Johnson & Johnson vaccine contact their health provider if they notice symptoms like severe headache, abdominal pain, leg pain, or shortness of breath within three weeks after vaccination.

Though the recommendation is to pause all Johnson & Johnson doses, in a press conference today Peter Marks, director of the Food and Drug Administration’s Center for Biologics Evaluation and Research, noted that they won’t prevent healthcare providers from giving out the vaccine, since it’s up to the provider and their patient to decide whether the benefits likely outweigh the risks.

It is unclear how badly this pause will affect the nation’s vaccination efforts, especially since Johnson & Johnson’s vaccine is only one dose and is easier to ship and store compared to Pfizer and Moderna’s mRNA vaccines. The White House emphasized that vaccines continue to be available in greater supply, and the Deputy Director of Strategic Communications & Engagement for the White House COVID-19 Response Team said in a tweet that the pause will not have a significant impact on the vaccination plan.

The US is still averaging more than 69,000 new COVID-19 cases a day. That makes any decision to pull a vaccine from the market a big one, since the risk of contracting the coronavirus is still quite high. As with AstraZeneca in Europe, it will not be a surprise if the FDA advises that the US continue to supply the Johnson & Johnson vaccine.