COVID-19 may have been circulating in the U.S. as early as last year 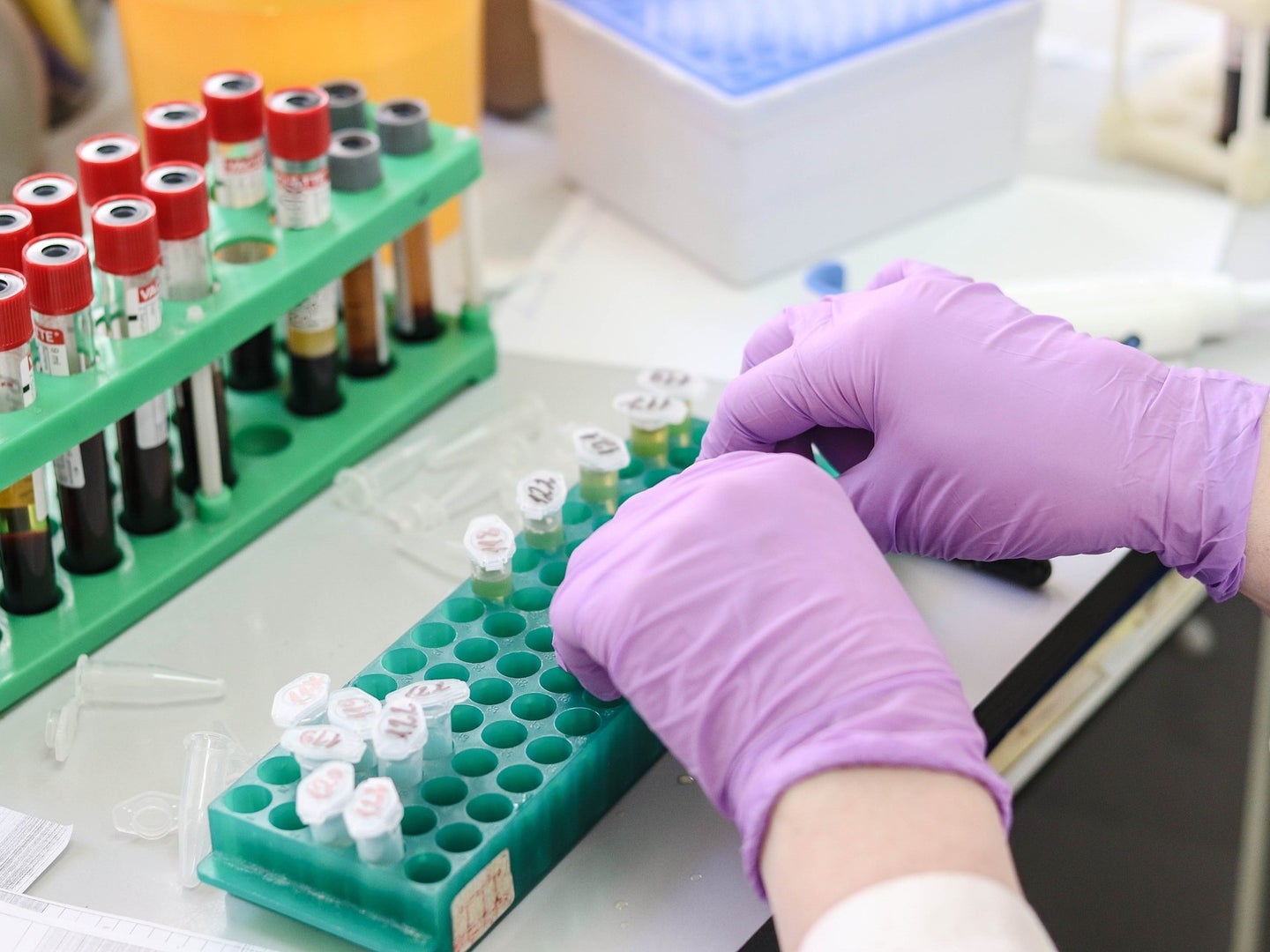 According to a recent CDC study, the novel coronavirus may have entered the US about a month before the first case was found. Pixabay
SHARE

Scientists at the Centers for Disease Control are reporting that SARS-CoV-2, the virus that causes COVID-19, may have already been circulating, undetected, in the United States in mid December. The first US case wasn’t reported until about a month later on January 20, 2020. The CDC’s report, published in the journal Clinical Infectious Diseases and released earlier this week, provides more evidence that COVID-19 could have been spreading internationally earlier than public health officials first thought.

“I’m not surprised that SARS-CoV-2 could have entered the United States a few weeks earlier than we had previously known,” study author Natalie Thornburg told Popular Science in an email interview. Thornburg is the CDC’s Division of Viral Diseases team leader for respiratory virus immunology. After all, she wrote, the CDC found known patients in the country just two days after they started testing for them in mid-January. “That is very fast.”

To do the research, she and her colleagues examined archived samples from blood donations taken by the American Red Cross in December 2019 and January 2020. The donors were in nine states spread across the continental US. They tested those blood samples for signs of specific immune responses that we now know are characteristic of having had a SARS-CoV-2 infection.

The scientists looked for antibodies that work against the spike protein that SARS-CoV-2 uses to enter cells. Out of a total of 7,389 samples, 106 showed signs of infection when tested using the same kind of test that would be used to look for antibodies in many people tested today for COVID-19. The earliest ones, from December 13 to 16, 2019, hailed from the west coast: California, Oregon, and Washington State. The researchers also identified the antibodies among donors in more easterly states in early January.

“The presence of these serum antibodies indicate that isolated SARS-CoV-2 infections may have occurred in the western portion of the United States earlier than previously realized,” they conclude.

The researchers dug deeper into the results for the available samples among those 106 samples that showed signs of infection. They found that the vast majority (84 of the 90 viable samples from the original 106) were able to neutralize the enzymes used in the test. The enzymes basically work to present the antibodies with a chemical problem similar to the one that would be presented by a SARS-CoV-2 cell trying to invade. If the antibodies respond, it shows that they know what SARS-CoV-2 looks like, indicating a previous COVID-19 infection.

But Thornburg and others not involved in the study have noted caution is needed in interpreting their results. Serology—studying blood—can only take you so far in this case.

As the CDC notes, a positive result from an antibody test may mean that the antibodies were produced to combat another infection that uses a similar method to make you sick. In this case, both the common cold and SARS-CoV-2 are coronaviruses, named for the distinctive spike protein they use to get into cells.

“We do not have respiratory samples from these individuals, so they can not be considered ‘cases,’” Thorburg writes. “Many of these reactive samples may be from common cold infections.”

However, she says, the antibodies in at least two of the specimens were “very strongly reactive” to the virus, she notes, “suggesting that at least some may have been from true SARS-CoV-2 infections.

When approached for comment, an expert referred Popular Science to this Twitter thread by Fred Hutch immunologist Trevor Bedford. We also approached Bedford for comment but he had not responded by deadline.

While the authors do a careful investigation of the blood samples, Bedford writes, it seems unlikely that all the reactive cases were the result of SARS-CoV- 2 infections. If 2 percent of blood donors were COVID-positive in December 2019, we probably would have noticed, he writes: “This would translate to millions of infections in the population at large, in which case we would have noticed due to people dying in large numbers.”