Why the sight of blood knocks us out

Do you pass out when you get your blood drawn? You're not the only one. 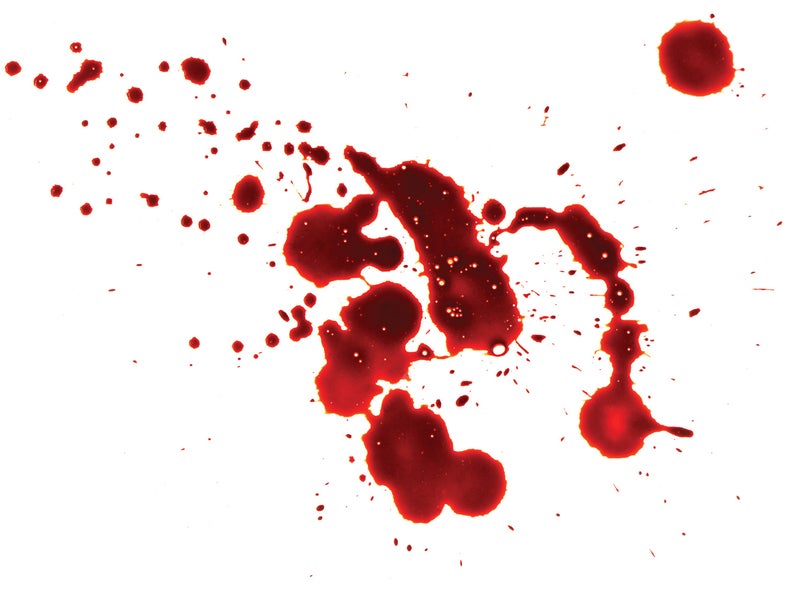 A vial of blood is a key diagnostic tool in modern medicine. But for about 1 in 25 people, a blood draw isn’t just uncomfortable—it poses a potential threat, prompting a temporary lapse in consciousness.

Christopher France, a psychologist at Ohio University, says this phenomena is known as blood-injection-injury phobia. The gory visual of dripping fluid triggers a significant drop in both heart rate and blood pressure, reducing the amount of oxygenated blood flow to the brain. This leads to fainting—a dramatic measure but one that guarantees more blood to the noggin.

Why some folks faint and others don’t isn’t clear, but prior fear of blood and needles often increases the chance of passing out, France says. Other theories exist, but none are proven. Perhaps the blood-pressure drop minimizes blood loss after injury. Or, maybe we’re primed to pass out to fool predators into thinking we’re dead. None of these scenarios apply when seeing a friend’s scraped knee—but your body doesn’t know the difference.