The latest recommendations for preventing dementia are good advice for everyone

What the WHO has to say about staying cognitively fit. 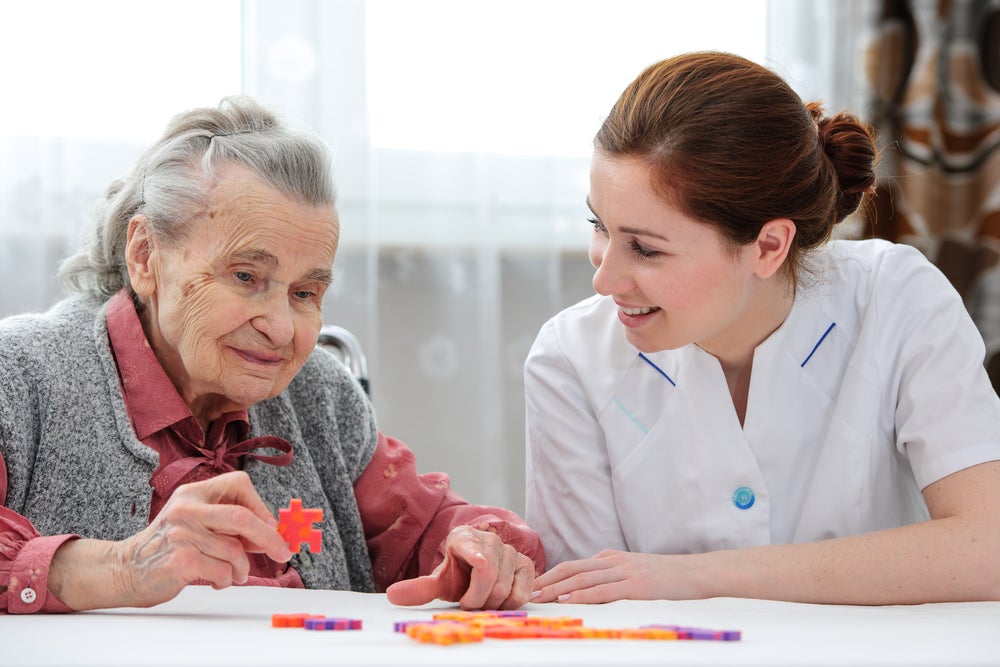 50 million people around the world are currently in the midst of cognitive decline. By 2050, those numbers are expected to triple. Each year, 10 million more join their ranks as dementia, a category of illnesses that includes Alzheimer’s disease, makes itself known.

This makes dementia a top priority for organizations like the World Health Organization, which released new guidelines for reducing the risk of cognitive decline on Tuesday. The gist? Be generally healthy.

“The scientific evidence gathered for these guidelines confirm what we have suspected for some time, that what is good for our heart, is also good for our brain,” Tedros Adhanom Ghebreyesus, the WHO’s director general, said in a statement.

The guidelines are organized according to the strength of the evidence, and the applicability of the intervention. Someone following the WHO’s strongest recommendations would engage in regular physical activity long before they showed any signs of cognitive decline and adopt the Mediterranian diet, which is primarily plant-based. They’d also stop spending money on “brain-boosting” supplements that don’t actually work; carefully manage other diseases like diabetes or hypertension; and reduce the amount of alcohol they consume.

In other words, they’d live a generically healthy lifestyle.

WHO’s report reflects two profound truths about the state of the science. The first is that we know, beyond a shadow of a doubt, that regular exercise and a healthy diet are essential for human health. (Of course, what exactly constitutes a “healthy diet” remains up for debate, though lots of plants is a surefire starting point.) And the second is that we still know very little about the particular origins of dementia and Alzheimer’s.

The report itself reflects these lingering mysteries. There was insufficient evidence, for example, about the role loneliness plays in exacerbating cognitive decline, but feeling socially engaged was good for health outcomes overall. Similar questions came up around managing depression, addressing hearing loss, and doing brain exercises. Some individual studies have suggested connections between these factors and mitigating cognitive decline, but exactly how they’re related, or what anyone can do about them, remains unclear.

The only thing the WHO is certain about is that dementia is not an inevitable part of aging, but a preventable disease. Of course, what you can do to manage your risk is always set against the harsh socioeconomic realities of medical care. How much money people have to spend on preventive treatments (whether that’s a gym membership or a regular consult with a neurologist) or on their care once they’ve already experienced some cognitive decline directly affects their health. But, the report suggests, small changes to your lifestyle can still add up in big ways, limiting your risk for aches, pains, cardiovascular disease, and dementia—all at the same time.