The EPA's ability to combat carbon emissions has been seriously hindered. 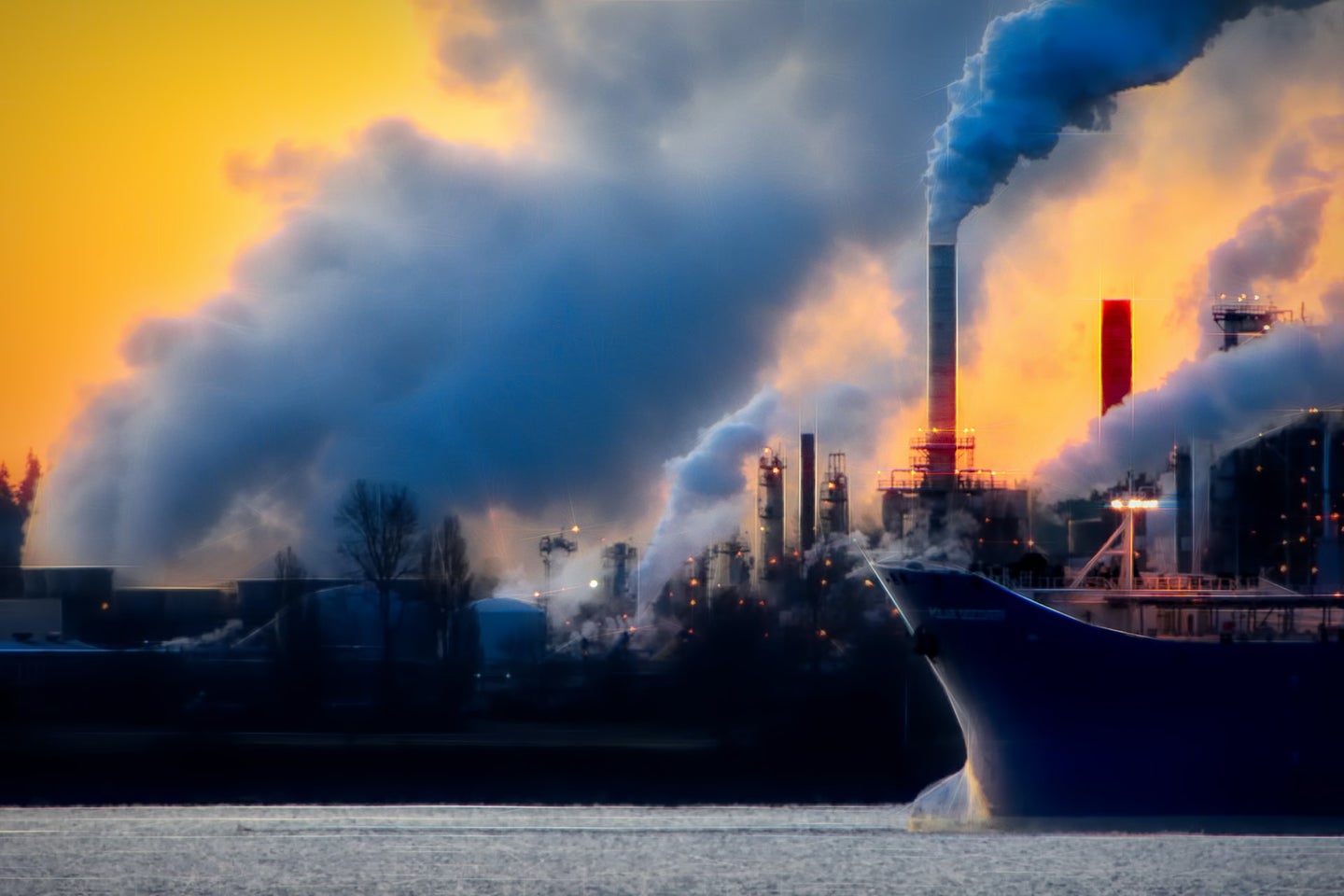 This post has been updated with a statement from EPA administrator Michael Regan.

The Supreme Court of the US finally handed down one of its largest climate change decisions to date. Today, the court voted 6-3 to limit the Environmental Protection Agency (EPA)’s ability to regulate carbon emissions from power plants. In 2020, the US electric power industry emitted 1.71 billion short tons of carbon dioxide: 99 percent of that came from coal, natural gas, and petroleum fuels, despite them only making up 62 percent of the US electricity supply.

The case brought before SCOTUS, West Virginia v. Environmental Protection Agency, essentially questioned the EPA’s authority to pass major regulations across the power sector. Back in 2015, the agency issued the Clean Power Plan, which set standards for states to reach clean energy goals with limits on carbon emission introduced in 2022 and to cut greenhouse gas emissions by 32 percent by 2030.

This plan was blocked by the Supreme Court in 2016 and then fully repealed in 2019 by the Trump administration. Opponents argued that the EPA was stepping out of their bounds granted to them by the Clean Air Act, which regulates air pollutants from stationary buildings as well as mobile sources. Since climate change and its link to carbon dioxide emissions weren’t as publicly well understood at this time, the act fails to mention the potent greenhouse gas. Following this, former President Donald Trump proposed the lax Affordable Clean Energy rule that would have led to a growth in emissions from power sources. However, last year an appellate court tossed out the proposed policy, opening the door for more effective regulations like the Clean Power Plan to come back in and provide structure to a climate overhaul of US-produced power.

What today’s SCOTUS ruling essentially does is slam that door back shut. Nineteen states and multiple power companies, led by West Virginia, argued that the EPA doesn’t have authority to enforce a clean energy transition or set a “cap and trade” program that would set a ceiling on how much carbon dioxide an industry can emit and financially punish those who go overboard. Opponents of the Clean Power Plan believe these types of decisions should be left to US Congress.

[Related: There’s more carbon dioxide in the air than ever before in human history.]

However, this decision could have a major domino effect on federal environmental regulations, and keep the EPA from doing its main job.

“As a public health agency, EPA’s number one responsibility is to protect people’s health, especially those who are on the front lines of environmental pollution,” EPA administrator Michael Regan wrote in a statement following the decision.

“Ambitious climate action presents a singular opportunity to ensure U.S. global competitiveness, create jobs, lower costs for families, and protect people’s health and wellbeing, especially those who’ve long suffered the burden of inaction. EPA will move forward with lawfully setting and implementing environmental standards that meet our obligation to protect all people and all communities from environmental harm.”

Climate and conservation groups described the ruling as logically inconsistent. “The Supreme Court’s illogical decision to hamstring the EPA’s ability to limit carbon pollution from power plants makes it much harder for the agency to achieve its core mission to protect human health and the environment,” Dan Lashof, director of the World Resources Institution United States, said in an email statement to Popular Science. “The ruling ignores the interconnected structure of the power sector and imposes unnecessary limits on the pollution reduction options EPA can consider, which will result in higher costs and worse air pollution across the United States.”

Moreover, activists warned that failing to act on climate change will hobble technological innovation in the United States. “The decision also threatens to put the United States further behind our international counterparts, who are stepping up the pace of domestic action to meet international climate commitments and reap the benefits of the transition to a net-zero emissions economy,” Nathaniel Keohane, president of the Center for Climate and Energy Solutions, told PopSci in an email statement.

Throughout 2021, the Biden administration pushed Congress to pass a bill called the Clean Electricity Performance Plan, which would have rewarded electricity providers that switched to solar, wind, and nuclear—and punished those that didn’t. But the bill was killed, along with the majority of the Senate’s climate legislation, after opposition from West Virginia Democratic Senator Joe Manchin, whose personal wealth comes in large part through ownership of a coal power plant.

In the absence of legislation, the White House has been forced to pursue emissions reductions through the existing regulatory authority of the EPA. By removing that authority, the Supreme Court decision carries foreboding implications on the Biden administration’s climate change goals.

Mathematically, some experts say that these goals will be impossible to achieve without regulatory assistance from the EPA. It almost seems like the Biden administration is running out of options to press on for climate change policy, Richard Lazarus, a professor of environmental law at Harvard University told the New York Times. “A lot of the optimism that everyone had a year ago is being replaced by pessimism,” he said.

This vote could have overarching impacts on who makes the final call on climate change, as well as regulations from other agencies on weighty issues like net neutrality, food safety, and vaccine mandates.

“The Court appoints itself—instead of Congress or the expert agency—the decision maker on climate policy,” Justice Elena Kagan wrote in her dissent. “I cannot think of many things more frightening.”