Here's why Germany rescinded its certification of the Nord Stream 2 pipeline as tensions continue to get even hotter. 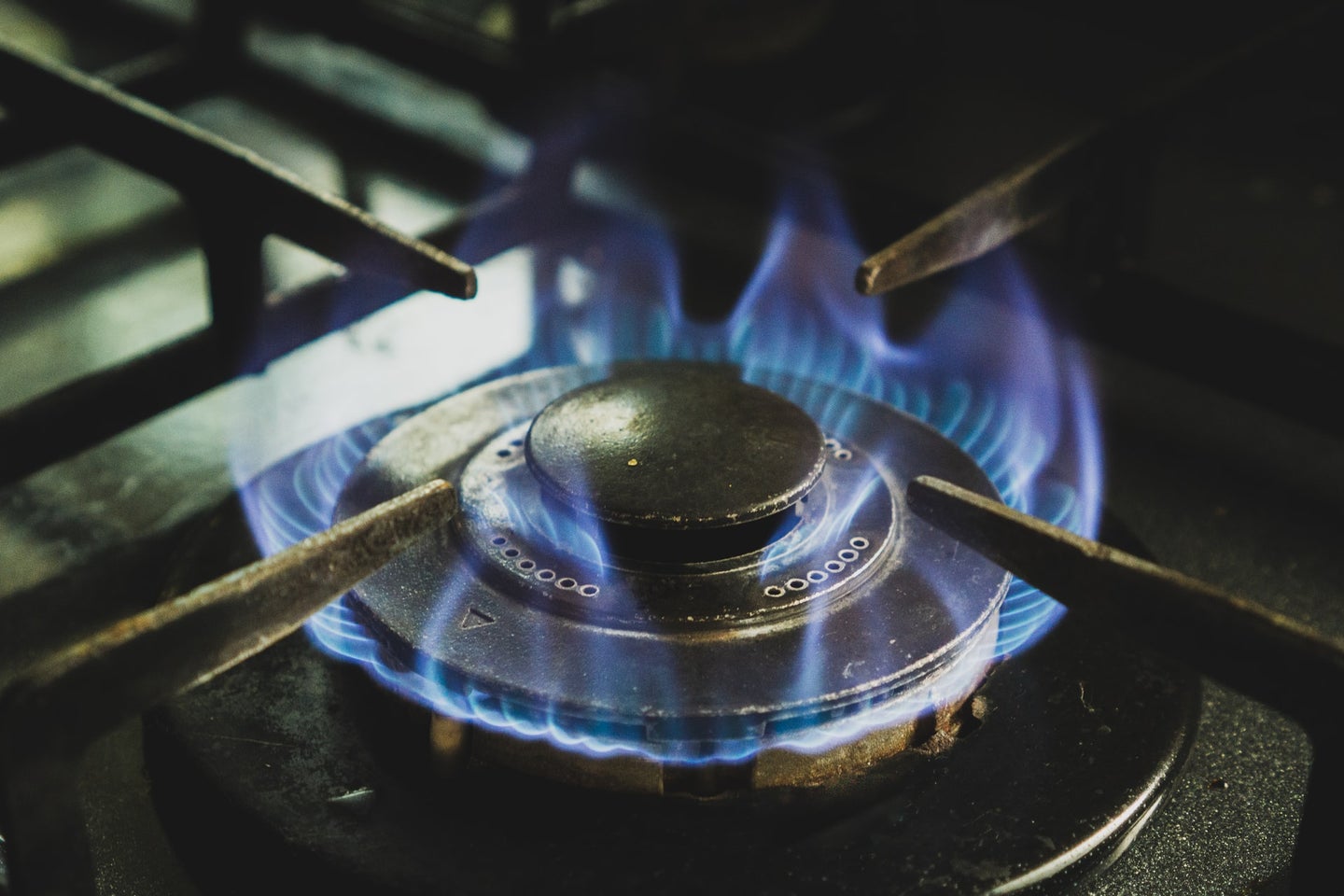 The primary gas is methane. Photo by KWON JUNHO on Unsplash
SHARE

On Tuesday, Chancellor Olaf Scholz of Germany announced the country would rescind certification of Nord Stream 2, a gas pipeline from Russia that has been in development for about a decade. The move came after Russian President Vladimir Putin recognized the legitimacy of two separatist republics within the borders of Ukraine.

The rescinding of the pipeline’s certification comes following an expansive territorial claim made by Putin on behalf of the separatist areas in Ukraine. It also follows a decade of debate and negotiation between some countries in Europe about how best to secure the energy they need at present, while designing future policy that is resilient to both market and political challenges. Russian forces, which have been massing along the borders of Ukraine since October, are now moving into the country, with the imminent possibility of greater open warfare between Russia and Ukraine.

To understand how a pipeline fits into this crisis, it is important to understand the exact nature of Nord Stream 2, the relationship between pipelines and energy policy, and how energy security relates to climate policy. By rescinding the certification of the pipeline, Germany is using energy policy to punish Russia’s foreign policy.

What is Nord Stream 2?

Nord Stream 2 is a project of several European energy companies and Gazprom, an energy company that is majority-owned by the Russian government. It is a pipeline that will transport natural gas, an extracted fossil fuel mixture that is primarily, though not exclusively, methane. Nord Stream 1, built in 2011 and 2012, travels from Russia’s Baltic coast underwater to Germany. Nord Stream 2, which was constructed between 2018 and 2021, follows mostly the same path, with its origin further into Russia itself.

Consumption of this gas for energy in Europe peaked in 2010, and has trended downward somewhat unevenly ever since. Nord Stream 2, which was first considered in 2012, was delayed in part because Nord Stream 1 was used at only half capacity in 2015. In part, consumption of the piped-in gas from Russia was down because of sanctions the United States placed on Russia in 2014, following its annexation of the Crimean peninsula in Ukraine.

So what does a pipeline that doesn’t travel through Ukraine have to do with Ukraine?

In 2014, the US Energy Information Administration estimated that 16 percent of the natural methane gas from Russia, and consumed by Europe, passed through older, non-Nord Stream pipelines in Ukraine. The Nord Stream 1 pipeline cut this flow by about half, but the pipelines through both Ukraine and under the Baltic combined to keep European nations regularly supplied with gas.

The year 2014 also saw the Russian occupation of Crimea and the start of a still-ongoing war between Ukraine’s national government and two self-declared separatist republics in Eastern Ukraine.

In the early months of 2009, during a dispute between Gazprom and Ukrainian gas company Naftogaz, Gazprom cut off the flow of gas to Europe through Ukraine. This shortage, coming in winter, was part of what led to the creation of the European Energy Union, as a way for the countries to coordinate energy policy together in the face of future shut-offs.

[Related: The tanks, rockets, and other weapons that Russia has in its arsenal]

Anders Åslund, an economist at the Atlantic Council think tank in Washington, DC, cheered the founding of the European Energy Union in 2015 as an alternative way for countries in Europe to ensure reliable gas supply. If all natural gas was routed through Russian-owned pipelines, Aslund said, Nord Stream 2 would give Gazprom “control of the gas market in the heart of Europe.”

Both the Obama and Trump administrations opposed the construction of the Nord Stream 2 pipeline. In March 2021, Biden’s Secretary of State Antony Blinken said “this pipeline is a Russian geopolitical project intended to divide Europe and weaken European energy security,” though the Biden administration later reached an agreement with Germany to support the completion of Nord Stream 2 under conditions including German investment in renewable energy in Ukraine.

Methane is a greenhouse gas. What’s the climate connection?

Methane, the primary component in natural gas, is a greenhouse gas. It leaks at every stage of the production process. Even discounting leaks, while gas may burn cleaner than coal, it doesn’t outright burn clean. Pipelines, like power generators, are infrastructure, with big investments up-front that are often paid back over time, in profit or continued utility or ideally both.

If Nord Stream 2 stays decertified, it removes one route for natural gas into Germany and the rest of Europe. Compensating for that lost energy likely means spurring countries to keep investing in renewables like solar and wind, and batteries to store power for peak demand. The cost of renewables has fallen sharply over the past decade. Designing new infrastructure for energy that arrives on the air and with daylight means planning for energy that cannot be cut off by wars several countries away.

It remains to be seen if Germany’s decertification of Nord Stream 2 will stick. With the pipeline already built, the obstacles to using it appear largely political, not operational. The environmental and energy independence arguments against Nord Stream 2 have been made, and debated, since the project was conceived a decade ago.

What finally brought about the change in Germany’s policy was Russia’s move to violate the sovereignty of another nation. So long as Germany’s government feels the need to sanction the Russian government for its actions, Nord Stream 2 will likely sit empty and unused.