Hurricane season surges on as Eta slams Nicaragua and Honduras

It’s the first time we’ve had to use the name Eta, and it’s looking to be a catastrophic storm already. 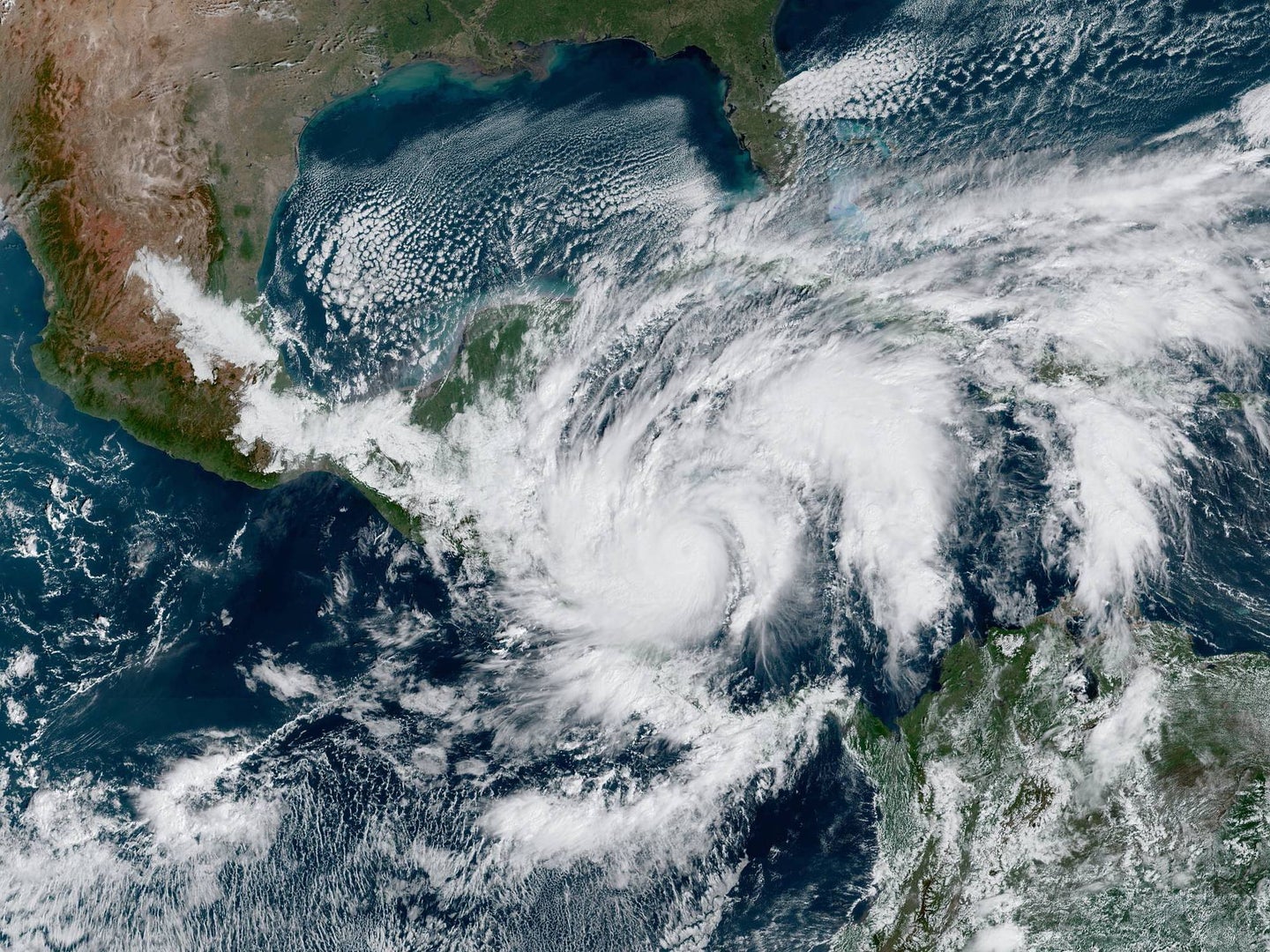 The 28th storm of the Atlantic hurricane season is currently battering Nicaragua, Honduras, and much of the rest of Central America as a Category 4 hurricane. Most of the region is expecting upwards of six inches of rain, but Nicaragua and Honduras will receive the worst battering. The National Hurricane Center (NHC) is predicting rainfall between 15 and 25 inches there, with certain areas receiving nearly three feet of precipitation by Friday evening. That’s more than the average annual US rainfall coming down in less than a week. And that’s not to mention the storm surges projected of 14 to 21 feet.

Eta rapidly intensified before making landfall, and is expected to move slowly across Nicaragua before turning to head over Honduras by Thursday morning. It may head back out over the Gulf of Mexico after that, and could threaten Florida next week. In the meantime, Nicaraguans are preparing for a truly catastrophic storm. Hurricane Eta is currently on the same scale as Hurricane Mitch, a 1998 hurricane that had downgraded to a Category 1 level before hitting shore, but still dropped over 30 inches of rain on Honduras and Nicaragua. Roughly 10,000 people died, making it one of the deadliest Atlantic hurricanes on record. The worst damage was due to the heavy rainfall that produced massive floods and mudslides, which took out hundreds of thousands of homes and wiped out entire villages.

The extent of the damage won’t be known for days, but the region is gearing up for the worst. Authorities have tried to relocate people from low-lying areas and islands, but the Caribbean coast in that region is poor and remote, making it difficult for locals to truly prepare for a storm of this magnitude. Shelters in some places are already at capacity.

This will be a particularly damaging storm in what has already been an especially severe hurricane season.

We’ve now tied 2005 for most named storms in one season. This is only the second time the World Meteorological Organization has exhausted its list of names and had to turn to the Greek alphabet, and it’s the first time that Eta has been used (in 2005 there was a storm near the Azores Islands that initially went unnoticed and therefore unnamed, but that was later identified during a routine post-season review by the NHC, bringing the total to 28).

As we note every time a serious storm like Eta emerges, hurricanes like this are only going to become more common as the climate crisis worsens. Tropical storms will become more frequent and more intense as the ocean warms, and coastal regions are going to feel the brunt of it. It’s impacts like this that should make us realize how crucial it is to act now to mitigate global warming. If we wait, it will be too late.