Though it’s now petering out, Iota peaked as a Category 5 storm unusually late in the season. 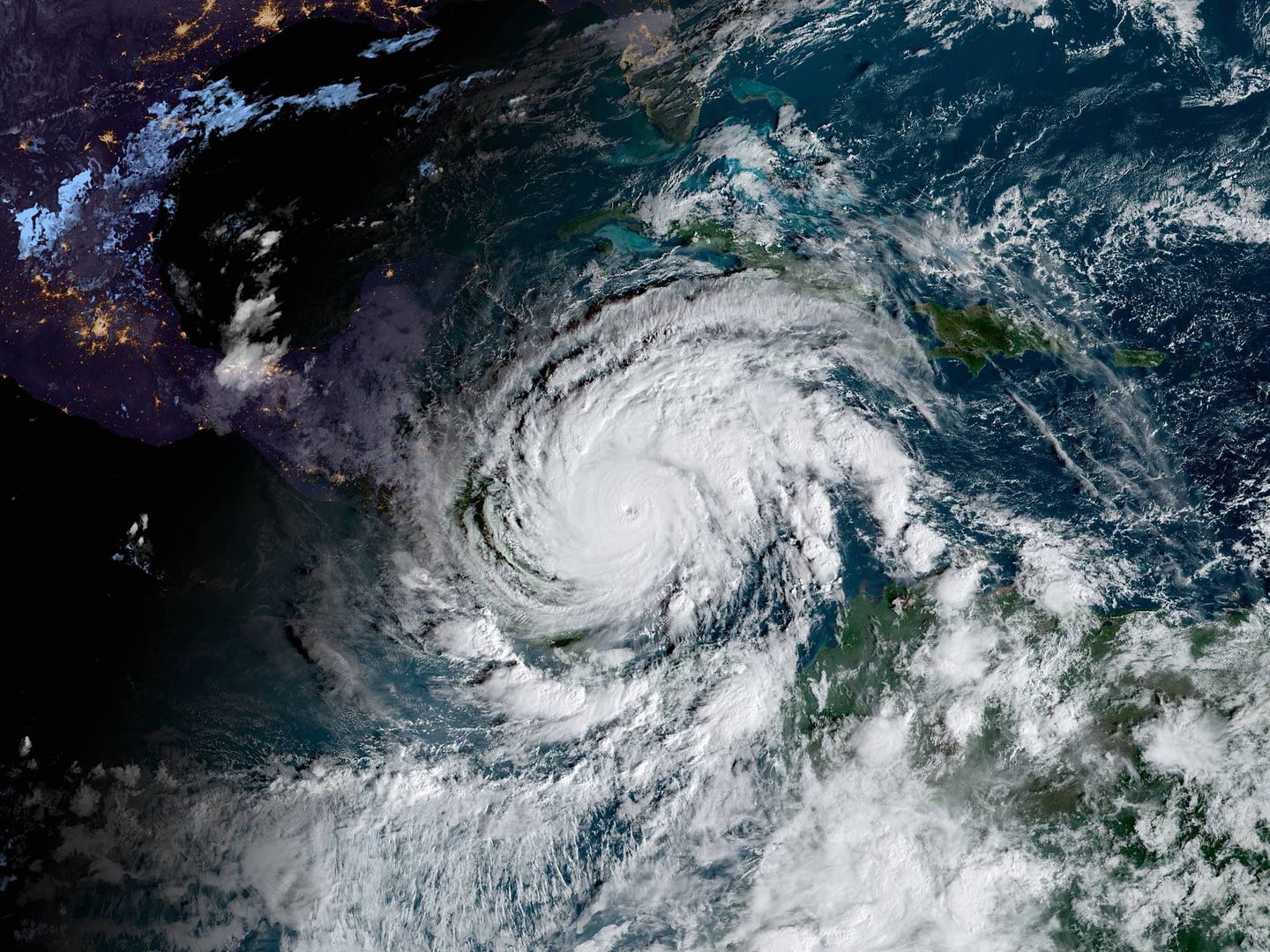 Hurricane Iota is currently weakening over Nicaragua, but the storm is continuing to ravage Central America. The National Hurricane Center (NHC) says that “life-threatening” flash and river floods are likely through Thursday, due to the massive rainfall from the storm over an area that was just hit by another hurricane (Eta) two weeks ago. The effects could be “potentially catastrophic.”

Iota officially peaked as a Category 5 storm earlier this week, making it the latest we’ve ever recorded such a strong storm and only the second Category 5 storm to occur in November in recorded history. This makes five consecutive years with storms of that level, which is itself also a record. After forming in the Caribbean Sea in the middle of last week, it strengthened rapidly and made landfall in Nicaragua on Monday night as a Category 4 hurricane.

On its way to Nicaragua, the hurricane annihilated the small Colombian island of Providencia, wiping out 98 percent of its infrastructure. Other islands in the region were also badly hit, as was the Caribbean coast of Nicaragua. Authorities in these countries are scrambling to provide aid to their citizens, but so far the damage has been catastrophic. Shelters that were already struggling with the effects from Hurricane Eta, which struck just two weeks ago, are overwhelmed and running out of supplies. The president of Nicaragua said that “almost the entire country is in a national emergency” from the back-to-back hurricanes. Dozens of people both there and in Honduras died from Eta’s effects, and left many more homeless after flooding and wind wiped out entire towns.

Hurricane Iota is now a Category 5.

Landfall in Nicaragua in about 12 hours. ? pic.twitter.com/LGpnZdNzc4

Iota hit just 15 miles away from where Eta made landfall a mere 13 days ago, which means the mudslides and floods from Iota are likely to be exacerbated. That’s a frightening prospect given that the hurricane was already the strongest of the entire 2020 Atlantic season before it reached Category 5 status. Residents there also didn’t have much time to prepare, as this storm rapidly intensified over just a few days (a technical term for when the maximum wind speed increases by at least 35 mph in 24 hours). It’s an extremely unusual phenomenon in general—2020 has seen nine storms undergo the process so far—and especially rare this late in the season.

This is the first Hurricane Iota on record and has tied the 2005 season for the most hurricanes in a single season. (Hurricanes are named in alphabetical order, restarting with A at the beginning of every year. If more storms occur than the alphabet allows, meteorologists move on to the Greek alphabet.)

The hurricane season generally ends in November, so hopefully Iota will mark the end of the barrage of storms the Atlantic has thrown at us this year. But we can expect many more seasons like this as the climate warms, which means this may not be the last Iota in the history books.