Yes, it's the jet stream—and so much more. 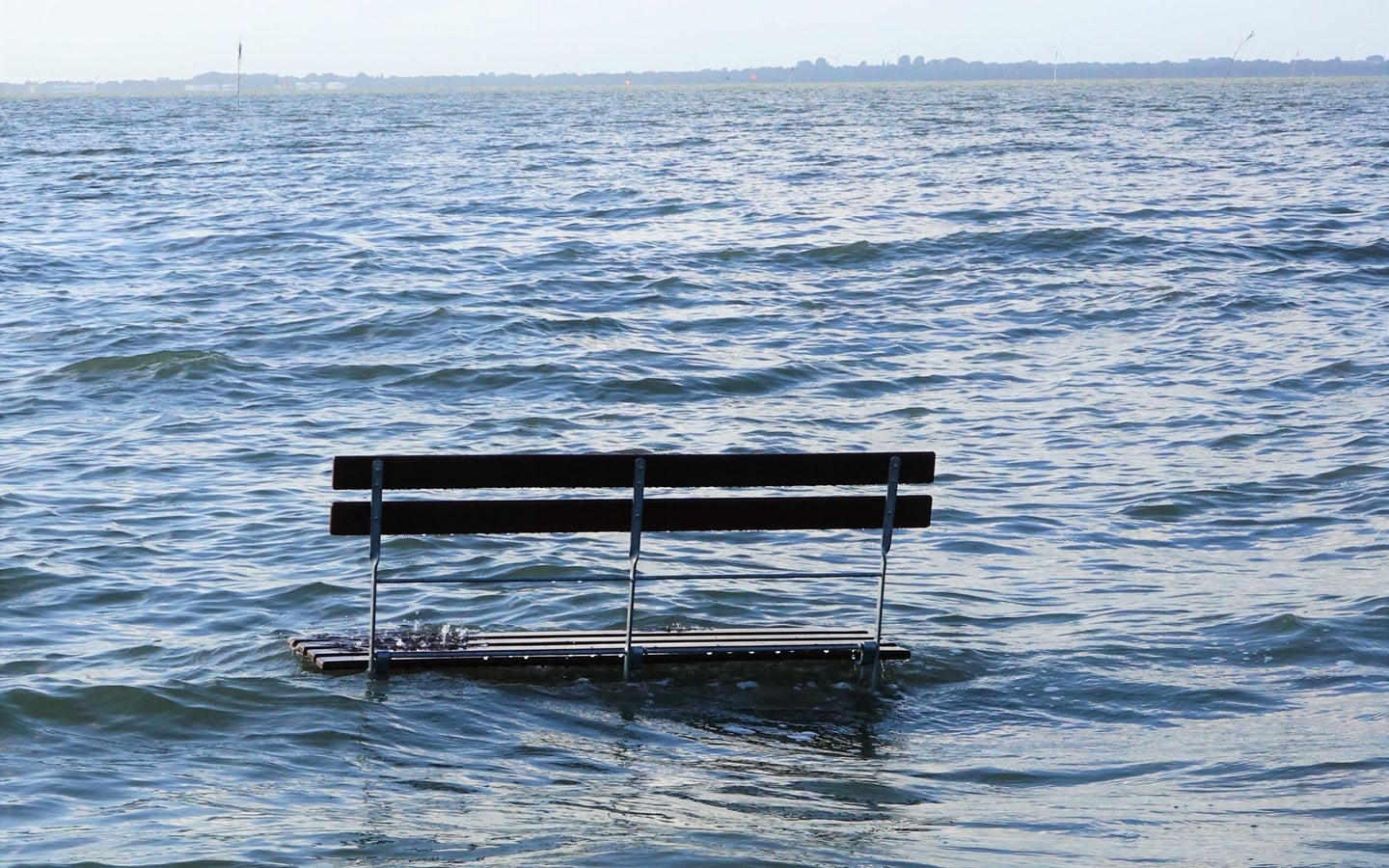 Flood waters can be even more dangerous and destructive than they seem. Corinna Behrens/Pixabay
SHARE

Over the course of July 14 and 15, about two month’s worth of rain fell on parts of Germany, Belgium, Luxembourg, and the Netherlands. The deluge, falling onto soil already soaked by a rainy July, swept away houses and leveled towns. So far, 195 are dead and more are missing.

As the disaster management aphorism goes, nature makes the weather, but humans make the disaster. Faulty warning systems, slow evacuations, and construction in flood zones all contributed to the death toll. Those systems are likely to be tested again soon: the rainfall appears to be a harbinger of what a warmer planet will mean for Europe.

By Monday, scientists hadn’t pinned down what role climate played in this specific storm, as they have for the Pacific Northwest heatwave and Hurricane Sandy. But recent research suggests that slow-moving, heavy storms are likely to become a feature of Europe’s summers over coming decades.

“Unfortunately, we are in the early stages of global warming, and what lies ahead will be even worse,” Jean Jouzel, the former vice-president of the Intergovernmental Panel on Climate Change, told Agence France-Press.

Last week’s floods were the product of a low-pressure blob of air that swirled over Germany and much of Western Europe, soaking up moist air from the Mediterranean. According to the Washington Post, the skies above Germany contained comparable amounts of water to hurricanes on the Gulf Coast. Meanwhile, a slowdown in the Jet Stream, the high altitude river of air that usually carries the Northern Hemisphere’s weather, held the rain in place—a phenomenon that also contributed to the Pacific Northwest heatwave, and that some scientists link to climate change.

The slowdown has similar root causes to extreme weather elsewhere in the world. “The Arctic area is getting much much warmer than lower latitudes,” says Abdullah Kahraman, a climatologist at Newcastle University in the UK. “There is something like two or three times more warming in the poles compared to the Equator. This means that the temperature difference between the high latitudes and low latitudes is decreasing, and that results in the weakening of upper level winds, or jets, in the atmosphere.” Without those winds shepherding weather along, storms tend to get stuck.

The severity of these events, reports Axios, has some researchers wondering if climate models are able to predict the true intensity of extreme regional weather.

Here’s what we can predict: over the next hundred years, according to a June study in Geophysical Research Letters led by Kahraman, slow-moving weather with “extreme precipitation potential” will become 14 times more common over Europe. The Mediterranean coast, and especially Italy, will bear the brunt of that increase, but by 2100, most of the continent will be at risk every August. The overall storm season will be extended into the fall.

That’s in line with predictions made last year in a study in the Journal of Climate, which found that precipitation extremes, especially in daylong weather events, will increase over the next hundred years. However, that study found, the effect will be much larger if emissions remain high.

On some level, the forces driving the rain are simple: warm air holds more moisture, which can then fall as rain.

“High intensity rain, regardless of duration, is increasing something like sevenfold through the end of the century,” says Kahraman.

But the fact that more storms will move slowly is also important: think of Hurricane Harvey, which dropped five feet of rain on Houston as it lingered in the region for days.

“Usually, climate change studies of short-duration weather are more focused on the increase of moisture in the atmosphere,” Kahraman says. “But we wanted to understand which other factors are playing a role. This approach is well-known by meteorologists, but we wanted to apply it to climate.”

“We are looking at these systems which are moving three meters per second or slower, which is really very slow,” Kahraman says. “It’s not very common, actually, in the mid-latitudes right now. The idea is to compare these storms, and we see that there’s a much greater increase in the slow-moving storms.”

The specific trends found in the paper apply to local thunderstorms or clusters of thunderstorms, not the kind of regional cyclone over Germany last week, Kahraman cautions. But he said that the general principles likely hold for regional weather, “In terms of increasing the duration of the intense rain on one particular point.”

The disaster comes on the heels of an ambitious climate framework announced by the European Union, and a few months before the United Nations’ COP26 climate conference in Scotland. Talking to reporters in a village on the banks of Germany’s Ahr River, Angela Merkel, the country’s chancellor, acknowledged a point that’s been hammered by climate scientists over the past years: “We must get faster in the battle against climate change.”