Eta devastated Nicaragua and Honduras, and just made landfall in the US. 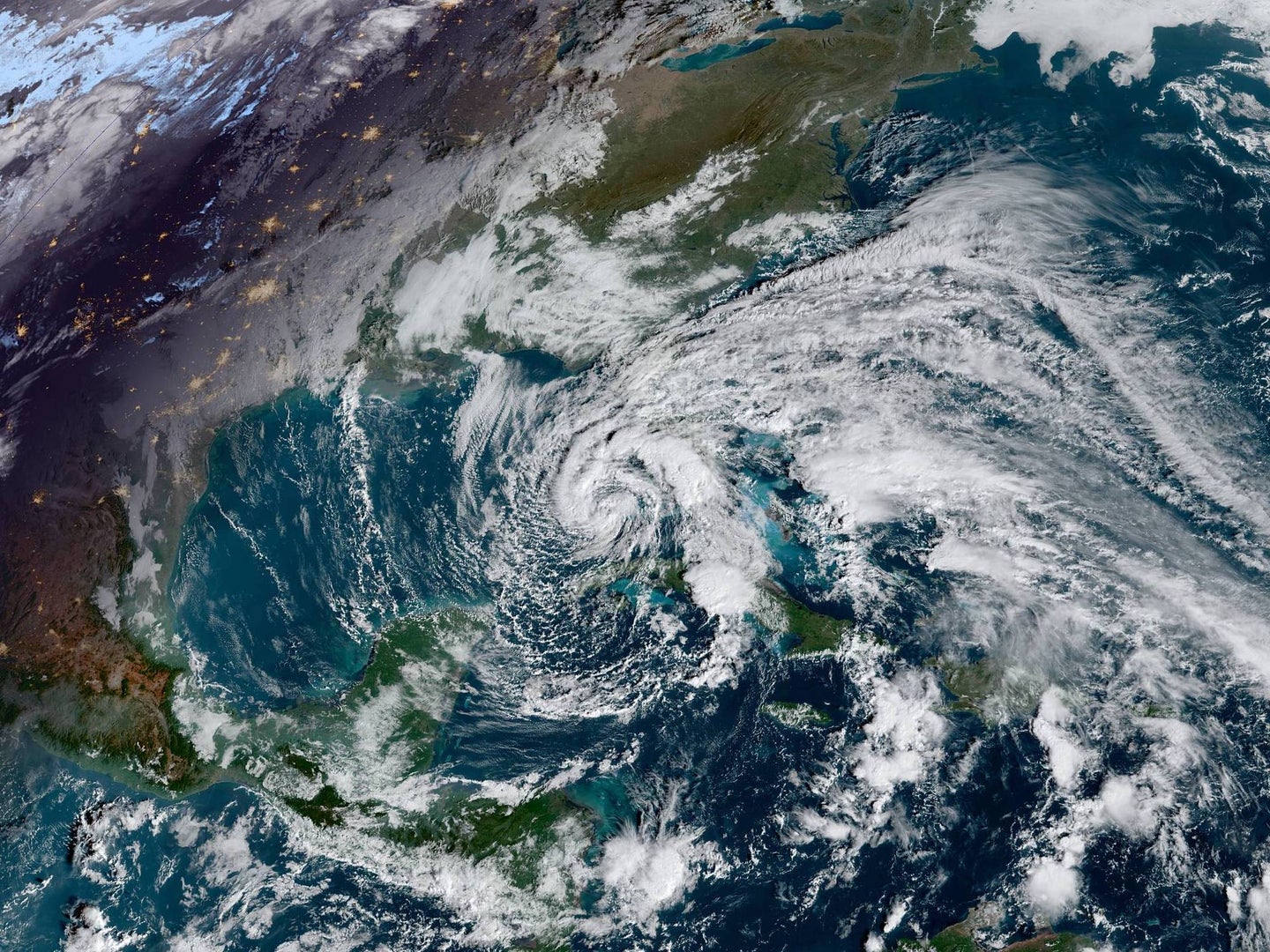 When Hurricane Eta made landfall in Nicaragua last week, it may have been a Category 5 storm. A series of unfortunate coincidences meant that all of the aircraft that would usually fly into a storm to measure winds were grounded during some crucial hours, so forecasters were unable to confirm the actual top wind speed. Eta was solidly a Category 4 storm with 140 mph winds last Monday night, but satellite data indicated that wind speeds may have reached 190 mph earlier that day.

Whatever the category, Eta brought devastation to large swaths of Nicaragua and Honduras last week with torrential rains and strong winds. At least 50 people have died in the resulting floods and mudslides, and dozens of communities were completely cut off by washed-out bridges and roads. The storm hit one of the poorest parts of the country (already among the poorest in Central America), which only exacerbated the problems that locals faced. Some indigenous communities weren’t even warned about the impending storm, and were forced to evacuate of their own accord at the last minute as it became clear that this was not a standard storm they could weather in their homes. More than 30,000 other people had been evacuated ahead of time.

Here is the latest storm surge forecast for the west coast of Florida. A Storm Surge Warning has been issued for the Florida west coast from Suwannee River to Bonita Beach, including Tampa Bay and Charlotte Harbor. More info: https://t.co/tW4KeFW0gB/ pic.twitter.com/zNHE43zl4A

Central America will be dealing with the aftermath for some time, but attention has now shifted to Florida, where Eta just made landfall. The storm already hit the Florida Keys earlier in the week as a tropical storm and headed back out into the Gulf of Mexico, but barreled back towards Florida after re-strengthening into a hurricane. The Gulf Coast side of the state could get life-threatening storm surges, and most of the state is likely to get tropical-storm-force winds and heavy rain. Eta hit the region Thursday morning.

This is the 28th named storm of the season, and marks the first time we’ve had to use the name Eta. Climate change has turned hurricane season into a longer, more intense affair as storms have gotten more frequent and more intense as ocean temperatures have risen. It’s also the 12th named storm to make landfall in the US, far outstripping the previous 1916 record of nine storms.

10 AM EST Nov. 11th Key Messages for Hurricane #Eta: Tropical-storm-force winds are expected later today along portions of the west coast of Florida from Bonita Beach to the Suwanee River. Hurricane-force winds are possible from Anna Maria Island to Yankeetown this evening. pic.twitter.com/dnOHlduECt

In the meantime, though, the record-breaking 29th storm—Theta—has emerged. It’s unlikely to make many headlines, since it’s currently a tropical storm far out in the Atlantic Ocean, and is projected to fizzle out over the open water. Yet another storm may form south of Puerto Rico, though as of Wednesday afternoon the odds of formation are still low. We’ll have to wait and see how long Theta’s new record lasts.