The 2020 hurricane season is picking up steam. 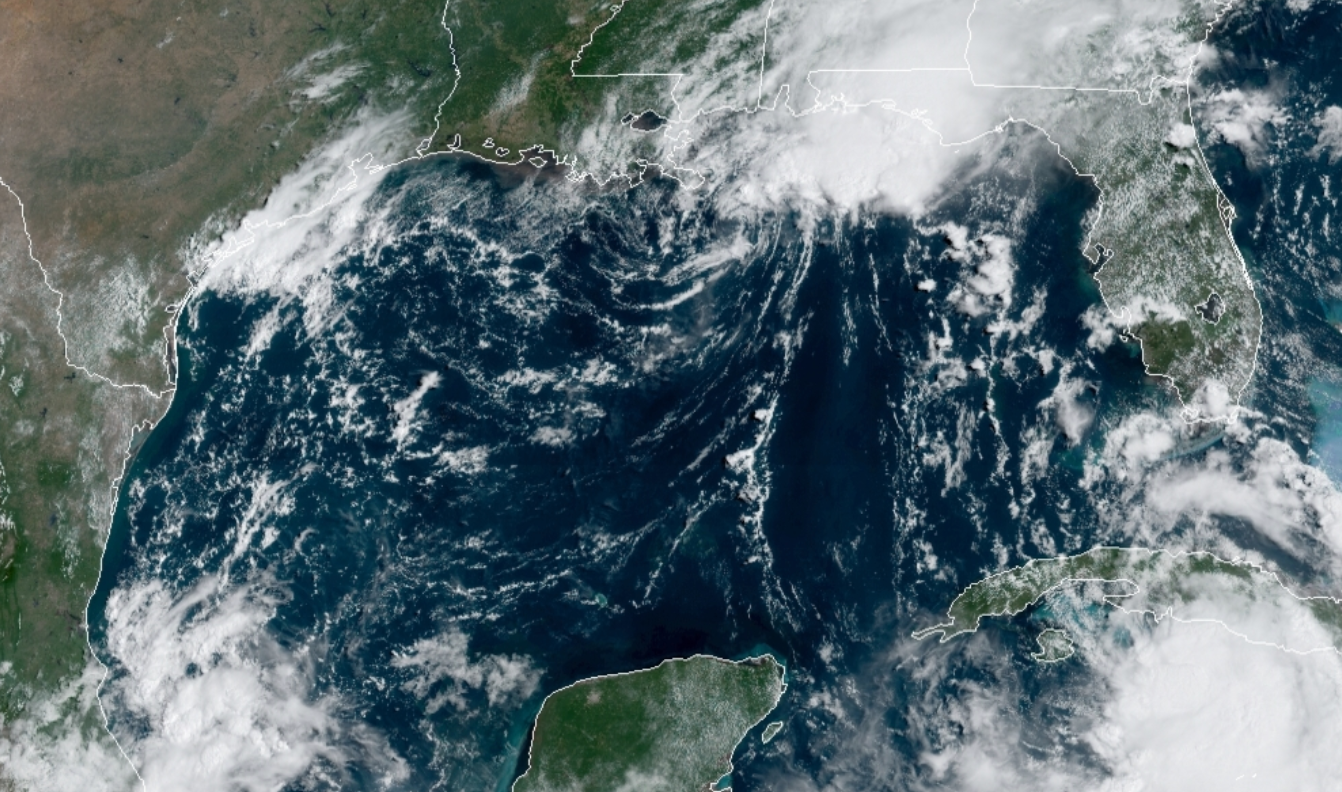 Hurricane Laura rapidly intensified over the past 24 hours and is now a Category 4 storm, with winds around 140 mph. Meteorologists now think it’s likely to make landfall as an “unsurvivable” Category 4 hurricane.

The National Hurricane Center (NHC) notes that Category 4 storms cause severe damage to even well-built homes, including losing most of the roof and some exterior walls, will snap or uproot most trees, and cause longterm power outages. They note: “Most of the area will be uninhabitable for weeks or months.”

Storm surges are expected as far as 30 miles inland, with the full force of the hurricane likely to be right at the border between Texas and Louisiana. Right now the NHC projects water levels 15-20 feet above ground level from Johnson Bayou to Rockefeller Wildlife Refuge in Louisiana (nearly at the Texas border), with surges upwards of 6 feet in the surrounding miles of coastline. As far away as Freeport, Texas and New Orleans the NHC still predicts 2-4 foot storm surges.

Evacuation orders are in place for large parts of the Louisiana coast and parts of Texas (you can check which counties and parishes here). The storm is going to hit late Wednesday night or early Thursday morning, so now is the time to get out.

All of this comes in the way of Tropical Storm Marco—which was a Category 1 hurricane for less than 24 hours over the weekend—which just hit the Louisiana coast earlier this week. Though Marco hit its peak intensity on Sunday evening, it still brought 40 mph winds and heavy rainfall—up to eight or nine inches in some areas—to Louisiana and parts of Texas, Alabama, and Georgia.

There was originally talk of the Fujiwhara effect coming into play and causing some shifts in the storm tracks. When tropical storms get within about 870 miles of one another, they start to interact. Generally this means that one system will weaken while the other strengthens. In some cases, the weakening storm can get stalled when it would otherwise peter out, since the two swirling vortices can start to circle around each other. That means longer periods of rain and wind across an extended area. Sometimes the larger storm absorbs the smaller one, but they can also merely spin together briefly before heading off on their own paths. It’s very rare for two small storms to combine into one enormous one.

Marco certainly lost power rapidly, while Laura intensified, but the Fujiwhara effect didn’t end up coming into play. Laura has shifted westward in the past few days, though not so far that Houston is likely to be right in the path.

It’s extremely rare to have two storm systems in the Gulf of Mexico at once. It last happened in 1933, when the storms Treasure Coast and Cuba-Brownsville (we didn’t have the current naming system in place back then) made landfall on exactly the same day. One hit Texas as a Category 3 storm, while the other hit Florida as a tropical storm. There were also two storms that occupied the gulf in June, 1959, but both were small—only one was designated with a name.

This may feel like yet another way in which 2020 is a catastrophic year (and it is), but the truth is this has been brewing for a long time. The growing climate crisis is fueling stronger, more frequent storms and this year is just the latest in a long line of record-breaking hurricane seasons.

This year’s hurricane season is further complicated by the COVID-19 pandemic, which is actively spreading in states along the Gulf of Mexico. Residents have been urged to get tested ahead of evacuation and shelter in place orders, and to wear masks and practice social distancing as much as possible.