Compost can help protect us from food poisoning 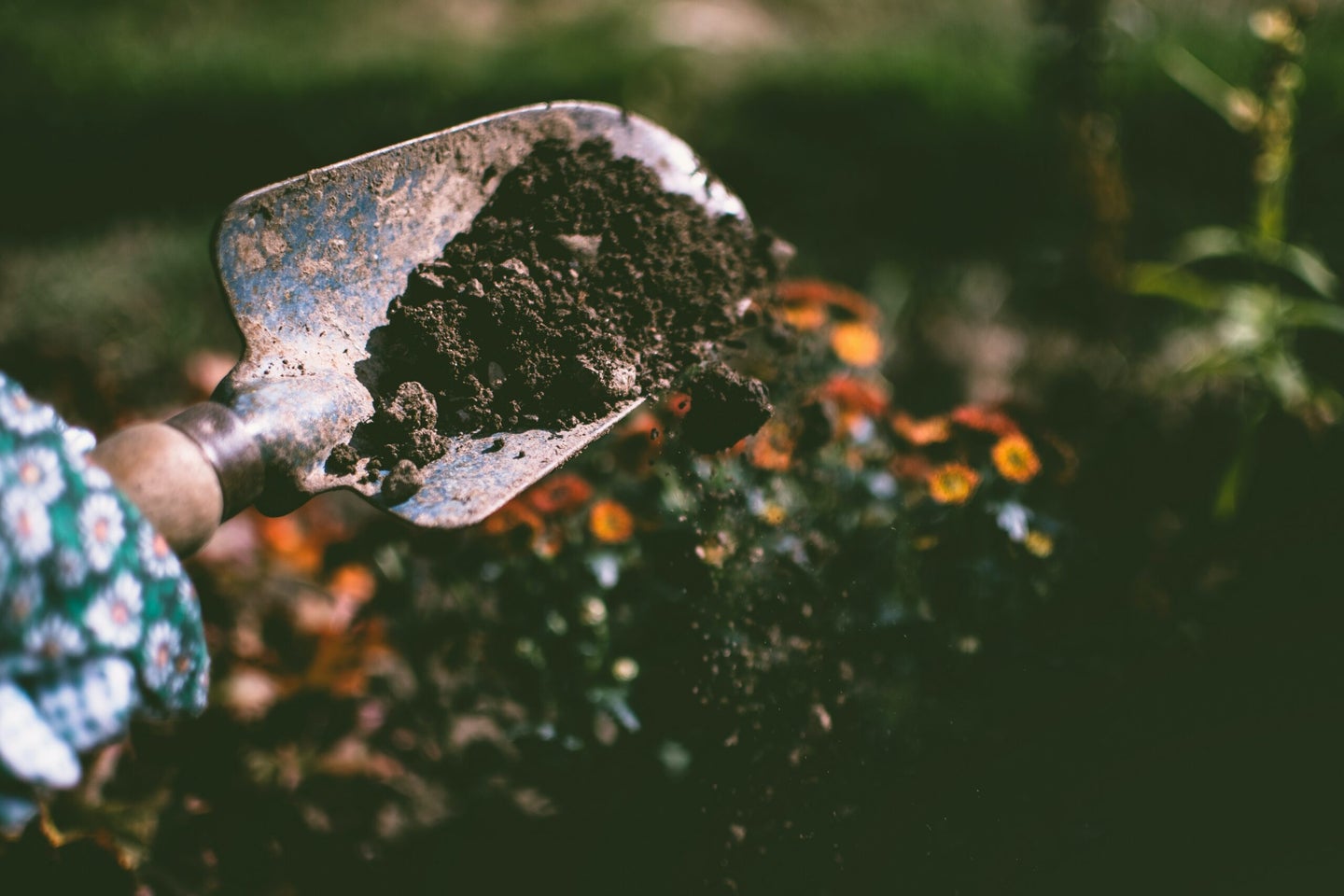 Animal product compost fights off sickness causing bacteria instead of promoting it as once thought. Lisa at Pexels
SHARE

With foodborne illnesses causing over 9 million infections each year in the US, much of that potentially coming from contaminated produce, farmers and consumers alike are concerned about figuring out how to bring this number down. But one often overlooked method is the fertilizer used to nourish and grow food that feeds people across the country and world.

New research from an agricultural experiment at the University of California Davis finds that using compost, even animal-based composts that farmers sometimes shy away from can lead to healthier soils and potentially fewer pathogens when compared to other conventional fertilizers which are manufactured from minerals and atmospheric gases.

Surprisingly, manure and compost have been viewed as the cause of potential illness but rarely a cure. Studies have found the use of raw manure may be related to the presence of foodborne pathogens—and farmers are understandably concerned about this risk. To suppress outbreaks of foodborne disease, farmers have limited the use of composts and manure to prevent pathogens such as Salmonella and Listeria from contaminating produce that will later ship around the country.

In this new study led by UC Davis postdoc Naresh Devarajan, researchers leveraged a long-term agricultural experiment to compare bacterial communities between organic and conventional soil management practices. Specifically, they wanted to look at what happens to microbes in the soil after different treatments. “There is increasing scientific evidence that soil microbes are important to build a healthy soil,” says Devarajan. If the compost adds more nutrients for healthy soil microbes, they can flourish and potentially out-compete pathogens for resources.

For the experiment, the scientists applied four different treatments on fields of corn that were various combinations of conventional fertilizer and two other organic practices, in this case applying composted poultry litter and using cover crops. Cover crops are planted not to harvest but to help with soil erosion and add nutrients to the soil. Poultry litter is a mix of chicken manure, spilled feed, and other poultry-house materials that contain nutrients nitrogen and phosphorus, says Devarajan. When composted, it reaches a high temperature that can kill pathogens. “Adding composted poultry litter to the field is a sustainable way to recycle the waste generated by poultry operations,” he says.

Matthew Wallenstein, a microbial ecologist at Colorado State University who was not involved in this study, says this research is important because while we need to make sure we reuse our resources for compost if possible, “we can’t decouple sustainability from safety.”

Compost is made up of decayed organic matter broken down into a nutrient-rich substance added to crops and plants as fertilizer. For at-home composting, throwing in animal-based waste, like bones and dog poop, isn’t recommended. Still, that kind of material can turn into compost if it consistently reaches a high enough temperature to kill off pathogens, which can happen in large-scale composting situations.

“Our work suggests that animal-based composts do not promote pathogen survival and may even promote soil bacterial communities that suppress pathogens,” says Devarajan.  However, the underlying mechanism for how exactly the soil microbes can work as a “biocontrol” agent for pathogens needs to be further studied, he adds. This means organic soil treatments, including animal-based compost, may be a safe alternative to conventional fertilizer after all. Devarajan says this research means farmers can reconsider avoiding animal-based composts because they can be used in “a way that food-safety risks are mitigated rather than exacerbated.”

Commercial or synthetic fertilizers are manufactured from minerals and are good for several reasons: they are readily available and very effective. But there are quite a few downsides. “A lot of greenhouse gas production is from the production of nitrogen fertilizer,” says Wallenstein. There are also significant environmental impacts from mining the minerals needed to make the inorganic fertilizers.

All of these reasons make having an organic alternative much more appealing, especially if it is safe for growing crops, but they won’t likely be the only solution. Organic fertilizers contain plant nutrients in far lower concentrations than synthetic fertilizers, so they are needed in much larger amounts to feed crops adequately.

“There would not be nearly enough organic material to supply the nutrients for our farms,” says Wallenstein, but he adds it is still important to “close the loop” and use it whenever possible. “We should be looking for every opportunity to put our waste to work.”