This is true of any diet that works for you: the more you check in, the better you’ll do. 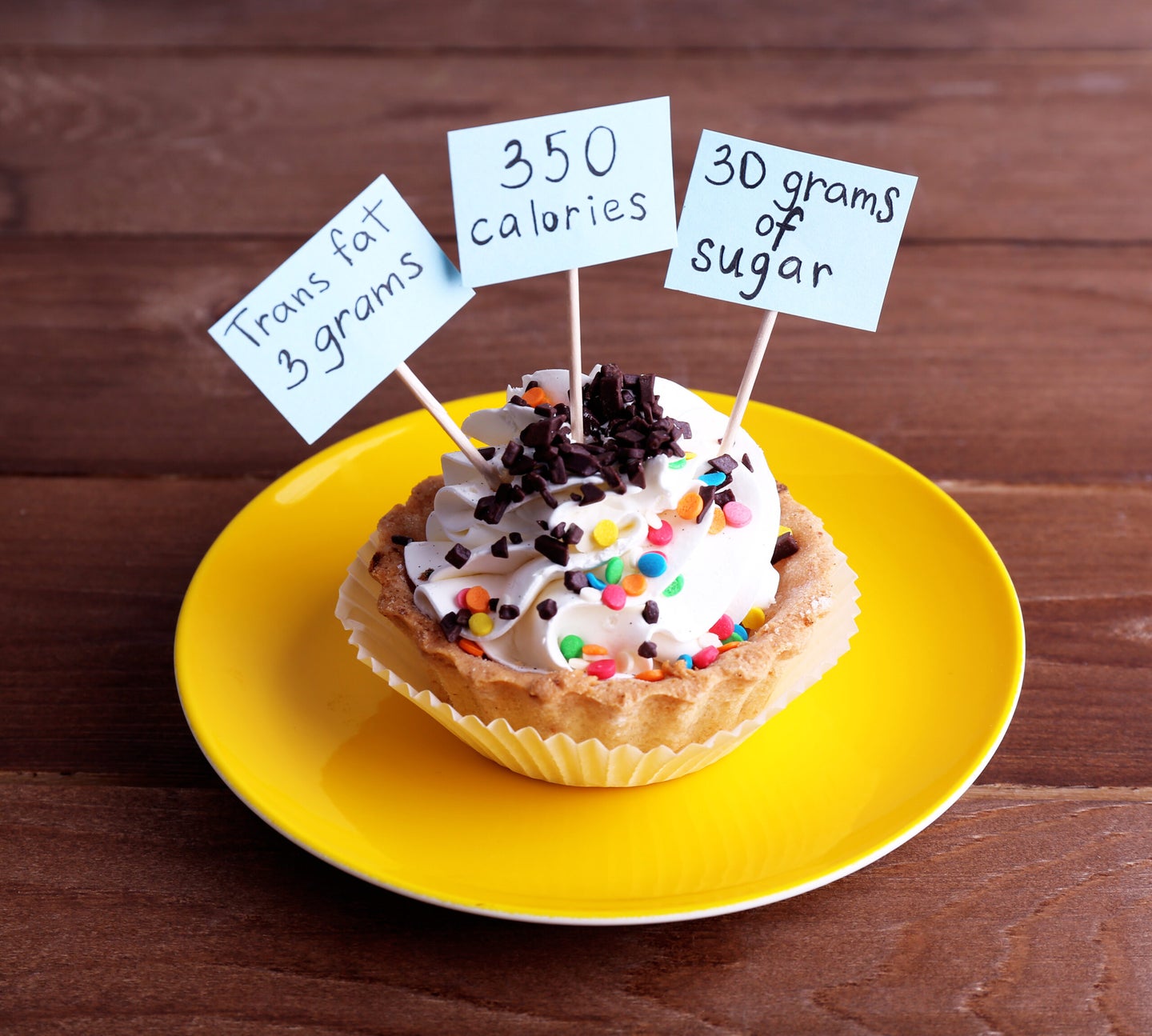 Tracking every morsel that enters your mouth sounds exhausting to a lot of people. It feels like it takes forever and it means constantly monitoring yourself—and who even knows how many grams a floret of broccoli weighs?

A new study in the journal Obesity suggests that it actually takes less time than you’d think: only about 23 minutes per day at the start, on average, going down to just 15 minutes once you’re used to calorie counting. But even 15 minutes can feel like a burden if you’re doing something you hate.

So let’s not focus on the time it takes. Let’s focus on a side of calorie counting that a lot of people detest: the need to meticulously track your food. Few people want to weigh every ounce of meat or rice or fruit they consume, and for some, that’s not even logistically feasible. For those folks, this study has some good news. The people who lost the most weight (shedding at least ten percent of their body mass) weren’t necessarily those who spent the most minutes per day logging their diet. They were the people who logged the most frequently.

The study used an online diet-tracking system that could monitor how often and for how long all 142 participants were logging in across the six months they were enrolled. Folks who would go on to lose less than five percent of their weight (the lowest category) used their food diaries 2.3 times a day, on average, for around 17 days in the first month. Those who lost the most weight were logging 3.2 times a day, and they did so an average of 23.7 days.

By month six, the differences were even larger. Members of the lowest weight loss group were averaging just 1.6 logins per day and were only doing so nine days a month. More than half of them didn’t log in at all. But the people who lost the most? They kept their averages up. Though their total time spent logging had dropped from 23.3 to 16 minutes per day, they were checking in an average of 2.7 times and still logged more than 20 days out of the month.

These findings are, as the researchers point out, largely in line with prior research. Generally, weight loss studies find that the more frequently a person self-monitors their weight and diet, the more likely they are to lose significant poundage and to keep it off. This study just focused on calorie counting, but prior studies looking across different diet methods have found the same thing.

One analysis of the National Weight Control Registry, perhaps the largest study ever of people who have lost and kept off significant amounts of weight (the average was 30 kilograms, or 66 pounds) found that, regardless of the method of weight loss, the vast majority of these ‘successful losers’ weighed themselves at least once per week and continued to keep track of their food intake over many years. A 1998 study in Obesity Research found that only people who logged their food intake at least 75 percent of the time lost a substantial amount of weight. Those who journaled less than half the time didn’t.

All that logging may sound exhausting, but research also suggests that it doesn’t matter whether those food diaries are meticulous or not. One study from 2007 in the Journal of the American Dietetic Association found that subjects assigned to keep abbreviated journals lost the same amount of weight as those directed to take detailed food notes. What mattered was how many diary entries people made—the more they logged, the more weight they lost. Other studies have also consistently found a correlation between frequency of monitoring and weight loss.

The researchers think this could be for a variety of reasons. One option is, of course, that highly motivated people who are likely to keep up with a regular food diary are the kind of folks who are likely to do well on any kind of weight loss treatment, regardless of how long each entry takes them to make. But diet researchers think there could be more to it than that. For one thing, frequent monitoring probably makes you more aware of what you’re eating and how that affects your weight, which makes it easier to make better nutritional choices on the fly. It’s easy to tell yourself that half a bar of chocolate each night is an innocent treat, and another to write down that you’re eating it and see how it affects your progress—even if you don’t do a full breakdown of its exact caloric content.

For another, your calorie counting might be accurate when you log in more frequently. It’s a known problem in the dietary world that people consistently underestimate the number of calories they’re taking in by anywhere from 10 to 45 percent. Journaling about your lunch five minutes after you eat it might make you more likely to remember exactly what you had in the quantities you had it. Doing all your logging at once in the evening means you’re probably not quite certain how much mayo your sandwich contained at noon.

Of course, none of this is to say that you should deprive yourself of chocolate bars or mayonnaise. One of the key, consistent findings in studies like the National Weight Control Registry has been that extreme diets don’t work. And these days, most of the things we call diets are extreme. Cutting out all fat or all carbs just makes you less likely to stick to your new eating plan. When you give up on whatever restrictive fad you’ve been trying out, you’ll generally see the pounds come back on. Instead, nutritionists across the board recommend moderate diets with balanced meal plans—eat fewer overall calories, not just fewer of one type, and do it in a way that makes you feel mentally and physically good. Modern apps can help with this.

If you have weight loss goals and decide to start counting calories, remember that you must like the method enough to continue to do it frequently and consistently. Don’t stress every single tiny entry if that will stress you out (and especially not if it will trigger unhealthy eating habits). It won’t matter in the long run whether that broccoli in your stir fry weighed 100 or 200 grams, or if you entered exactly the right brand of chocolate bar, or if you remembered to count the olive oil you tossed into your salad. If you monitor yourself regularly and maintain a sense of what you’re eating, evidence suggests you’ll lose just as much weight—or even more—than people who obsess and later give up.