Only 1 in 5 donated lungs can actually save lives. These pigs could change the odds. 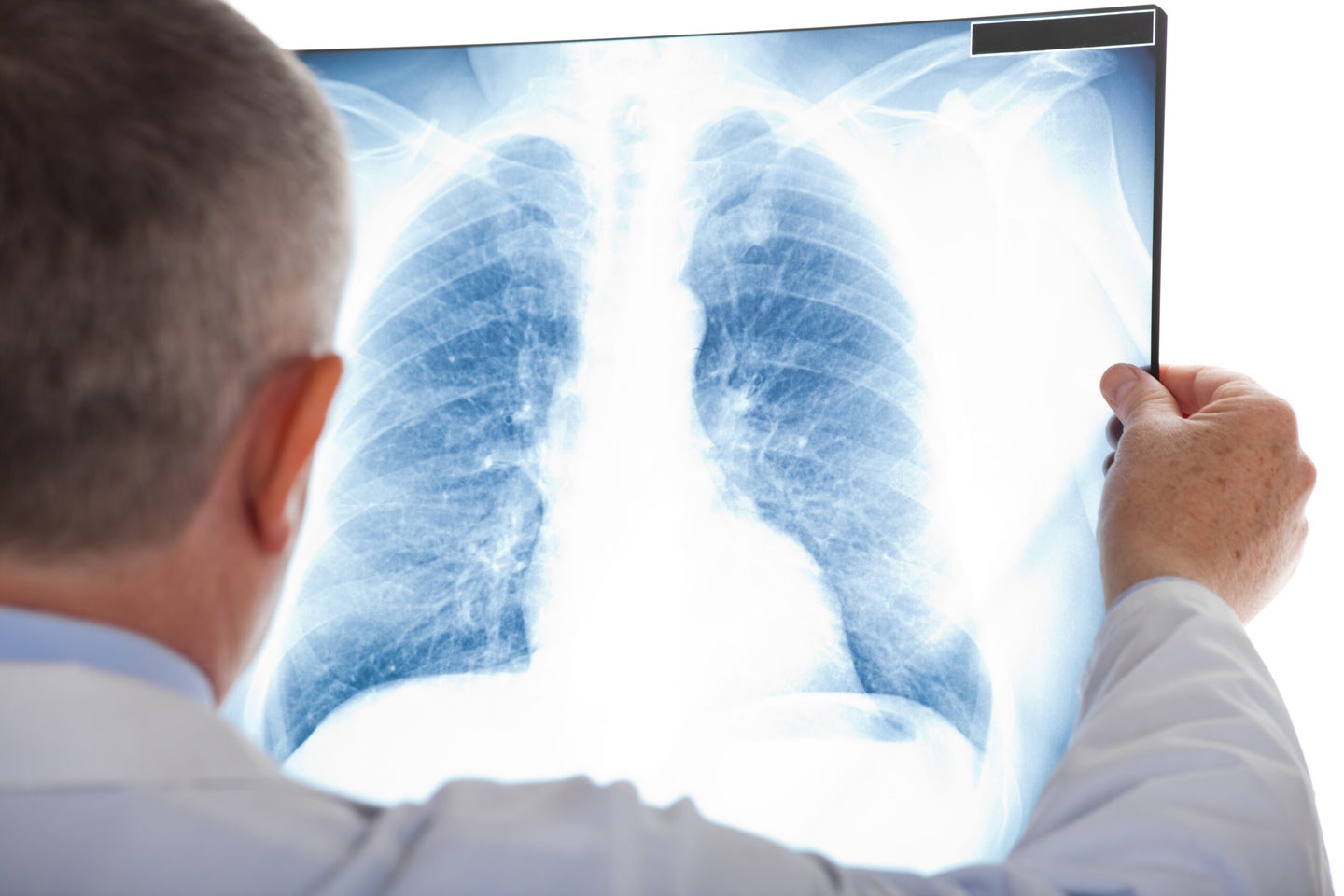 Last year, more than 2,500 people received donor lungs in the United States. Many more are in need: at the time of publication, more than 1,400 people sit on the official waiting list to receive new lungs. More than 100,000 are on the waiting list for an organ of some kind.

In the case of lungs, most of those donated will never reach a recipient. Transplant teams reject a whopping four out of five of them for simple reasons that have proved nearly-impossible to solve. A new approach, described today in a paper published in Nature Communications, might change that, leading to a greater abundance of viable lungs and more successful transplants.

Currently, the window for keeping donor lungs viable is only 24 hours at most. In that time, a series of medical professionals must harvest the lungs, bring them to the recipient, assess them, and transplant them. That’s complicated enough, but the lungs are extra-vulnerable to damage during parts of this process, and on their own they have no time or ability to repair. Lack of oxygen can make the tissue degrade, while exposure to stomach acids can corrode it.

Since transplants began in the 1960s, researchers have tried to figure out a way to prolong the amount of time an organ has outside the body. Beyond just keeping it oxygenated and alive, there is the possibility that access to even a damaged organ could allow doctors time to repair it so it becomes suitable for transplant. To date, however, many things have been tried and none have succeeded, says paper co-lead author Matthew Bacchetta, a surgeon and professor at Vanderbilt University Medical Center. “They haven’t really been able to address severe injury,” he says.

In this new paper, Bacchetta and colleagues demonstrate that they were able to buy more time for pig lungs damaged by stomach acids, allowing time for repair before transplant. They did it by hooking the lungs up to the pig they’d soon be inside—a process that Bacchetta said could be replicated in humans.

The researchers outfitted the recipient pig with a tube that drew blood and helped circulate it through the lungs, then back into the animal’s body. This provided the tissue with blood via the same arteries and veins it would circulate if the lung was inside of the pig’s body, instead of in a plastic tub beside it.

The problem transplant medicine has faced for decades is that “we can’t actually replicate the physiologic environment that the organ is exposed to [in the body],” says Bacchetta. Hooking the organ up to a functioning body is the next best thing. The blood that circulates through the transplant lung is fresher than donor blood, because it’s still being filtered by living organs.

That connection allowed cells to regenerate just as they would inside a body, as well as allowing the lungs to respond to treatments (such as one that washed away the caustic stomach fluid). The researchers found that after just 18 hours, inflammation had gone down and the lungs had begun to heal. After 36 hours, the lungs were viable for transplant.

“Current systems, they measure time of support in hours,” Bacchetta says. “We’ve managed to change that to days.”

There’s still a ways to go, but it’s a promising change in a field that has tried a lot of things to prolong the life of transplant organs with limited success. “I don’t think it’s realistic to say, ‘okay, we’re going to save all the lungs,’” says co-lead author Gordana Vunjak-Novakovic, a Columbia University biomedical engineer. But if they could change that one-in-five rate to even two- or three-in-five, she says, it would mean a huge difference in the number of people who can receive life-saving lung transplants.

And it’s not just lung transplants, says Bacchetta: this technique might be applicable to other kinds of organs as well. First, though, the team plans to see how lungs respond after transplant and how safe their method is.

“A project of this complexity couldn’t have been accomplished even five years ago,” says Vunjak-Novakovic. It still wouldn’t have been possible without their interdisciplinary team, she says, which included everything from bioengineers like her to disease specialists.

The method is far from fit for human trials, but it’s promising that the technique worked in pigs—a large animal with physiology relatively similar to our own. However, compared to current options, “it’s a lot less practical in the sense that you have to keep the organ connected to the person for several days,” says Marcelo Cypel, a surgeon and lung expert at the University of Toronto who was not involved with the study. We don’t know yet if your body might someday help nourish its own pre-transplant lung, or even a different organ—but for the thousands on donor lists, this study represents a new hope.