You probably need more vitamins, but pills won’t cut it

A new study confirms that you need to get nutrition from real food, not supplements. 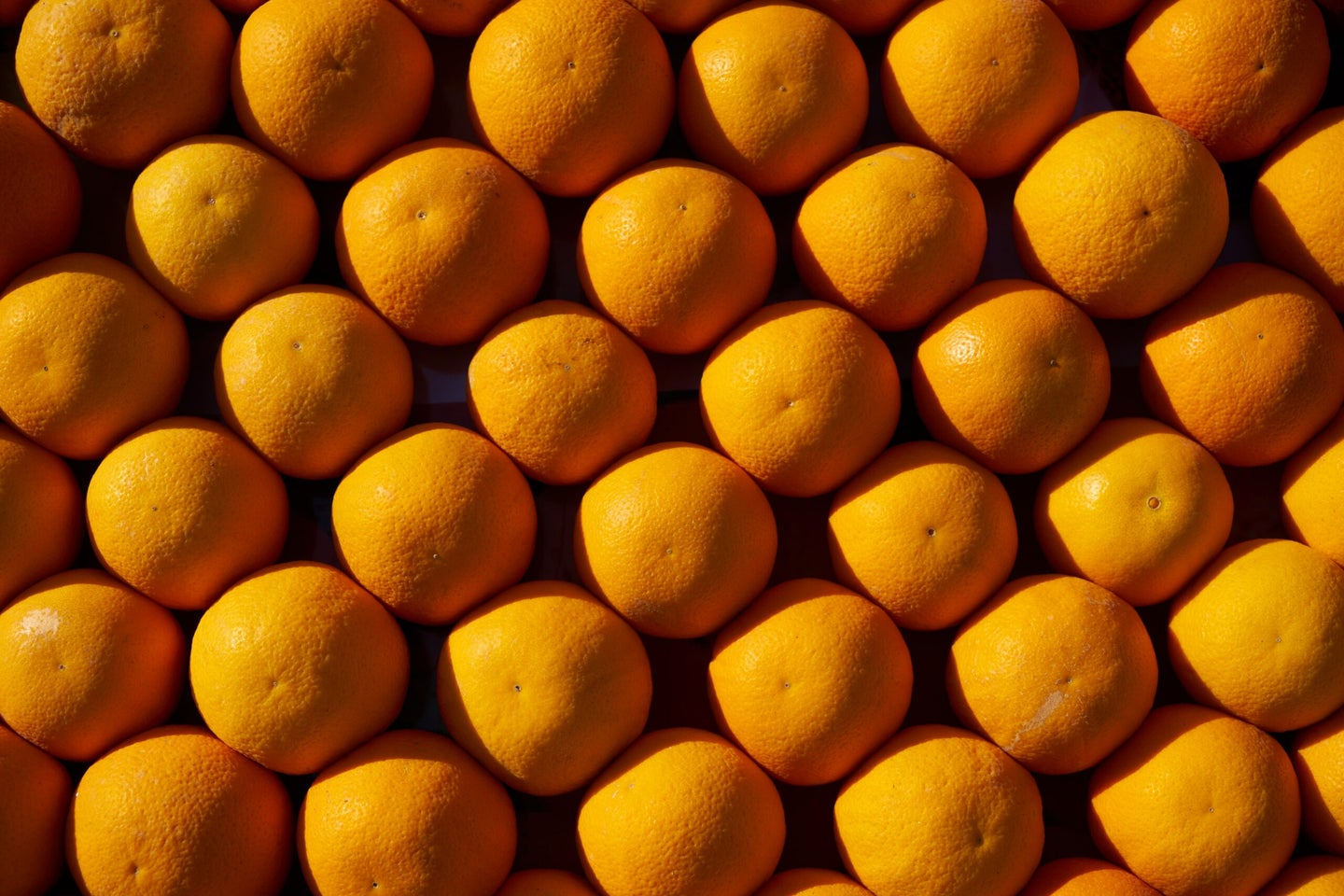 Vitamins seem like they should make you healthier. Most of us aren’t eating nutritionally balanced diets, and surely a capsule full of the stuff you’re lacking should improve your general well-being. But they don’t.

A new study out this week in the Annals of Internal Medicine demonstrates that while we absolutely need vitamins (we would literally die without some of them), taking them in pill form doesn’t seem to work.

To figure that out, the study’s researchers used data from a massive long-term research project called NHANES, which tracks Americans’ diets and health and had relevant information on 27,725 people. Of those, just over half took some kind of supplement and more than one third took a multivitamin specifically. Those people tended to be older, whiter, more highly educated, and wealthier. The researchers analyzing this data made sure to control for these factors, but they note in the study that it’s likely these confounding variables that make people who take supplements appear to be healthy. It’s not the act of taking vitamins that makes them live longer; rather, people who are already likely to live longer tend to take vitamins.

Only a few of those vitamins are actually associated with a tangible benefit, though. The study found that a person’s overall risk of death lowered only when participants had inadequate vitamin K and magnesium. Risk of dying specifically from cardiovascular disease was lowered only by inadequate copper, zinc, vitamin A, and vitamin K. Unfortunately, even though half of the people in this study still weren’t getting enough vitamins, taking pills didn’t help them. For all of these nutrients, a person’s mortality risk only went down if they got those vitamins from food. Taking a vitamin K supplement didn’t change anything.

What’s worse, taking certain supplements actually increased mortality. Excessive calcium intake was associated with a higher risk of dying from cancer, but only if you got that calcium from supplements. Similarly, too much vitamin D raised a person’s risk for overall mortality, provided that they weren’t already deficient in it. People who needed that extra vitamin D were fine to take the added dose, but those with normal levels had increased mortality risk when they took more than 10 micrograms per day. That’s 400 IU, and vitamin D pills often come in much higher doses.

If this is surprising to you, it’s because supplement companies are pushing their advertising much harder than are the journals that publish research showing how ineffectual and even dangerous vitamins can be. Several other large studies have found similar results in the past. The EPIC-Heidelberg study and the Nurses’ Health Study, two of the largest studies of lifestyle choices and mortality, both found no benefit to taking vitamins. A meta-analysis of other studies by the U.S. Preventive Services Task Force came to the same conclusion. And unfortunately, prior studies have also identified the dangers of too-high intake. The Health Professionals Follow-up Study found that men’s prostate cancer risk went up with excessive calcium intake, and the SELECT study found the same for vitamin E.

In a way, you should consider this good news. Supplements are expensive, and now that you know they don’t do anything you can stop wasting your money. That cash would be much better spent on fruits, vegetables, beans, and whole grains, all of which have actually been proven to better your health.