We’re glad to see this year go, but here are a few articles that we’ll remember fondly. 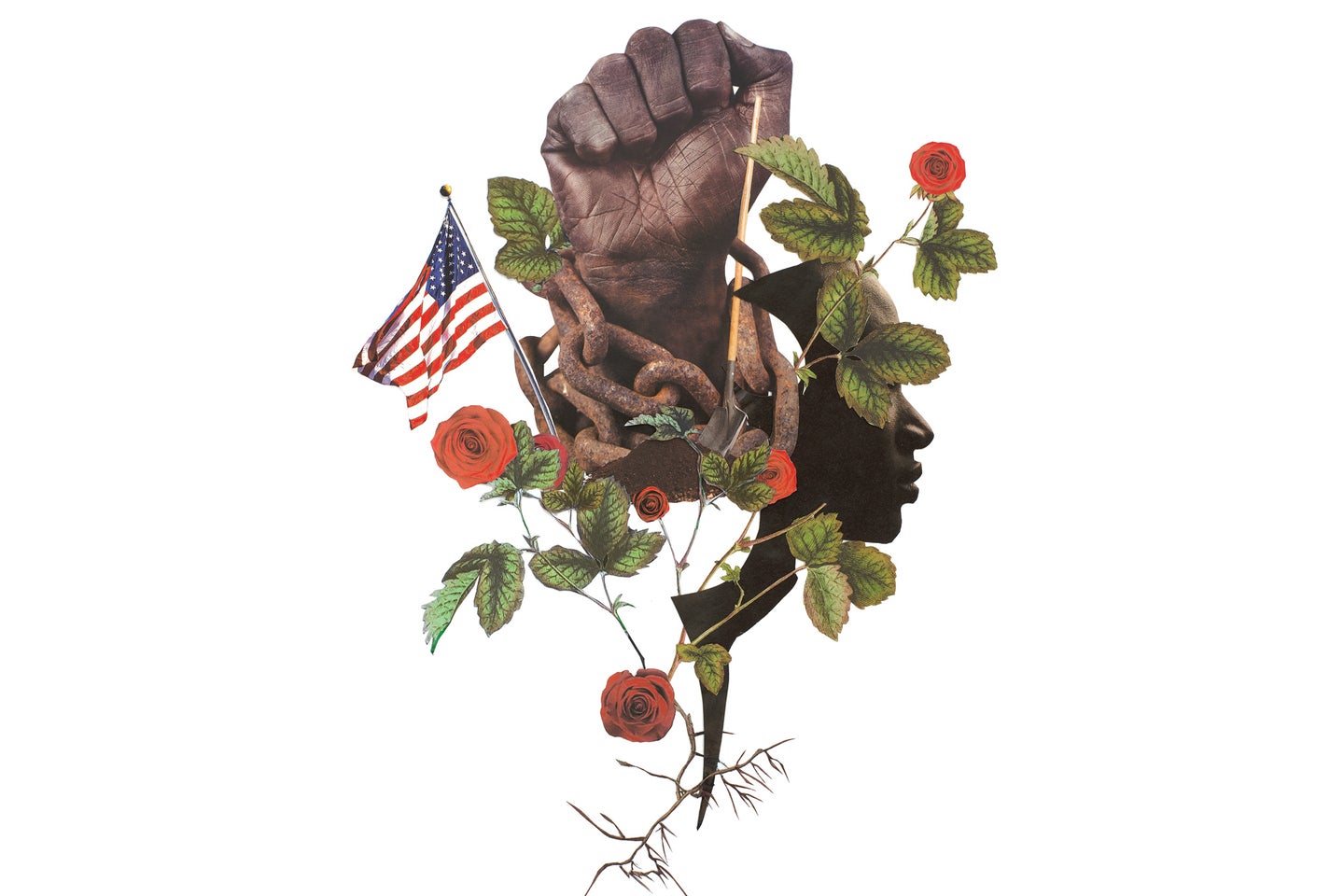 Over the past century, plantations have made way for facilities that process oil, natural gas, and petrochemicals. Marryam Moma
SHARE

It’s been a year, folks. Even if you and your loved ones were spared the worst of the public health crisis and the economic downturn that came along with it, the past 12 long months of isolation and stress have been rough. And unfortunately, the climate hasn’t fared much better.

There’s not a lot of happy news to share about the environment, but we can at least share some wonderful stories about the natural world. These stories made our year a little brighter—even if they can’t be all that positive.

In Louisiana’s ‘Cancer Alley,’ a Black community battles an industry that threatens its health—and history

This heartbreaking story chronicles not just environmental injustice, but racial injustice as well. When a major corporation laid out plans to construct a new petrochemical complex in St. James Parish, a region in Louisiana that sits on a stretch of the Mississippi River, a series of unmarked graves of enslaved people were identified. Disturbing those remains would add even more insult to a region that has been marred by pollution and disease from energy and manufacturing plants establishing themselves there.

The full feature was originally part of our Winter 2020 Thrive issue.

The US has more power outages than any other developed country. Here’s why.

If you’ve never lived elsewhere in the developed world, you might think that it’s normal to be without power for many days at a time. It’s not. The US has more power outages than any other developed country, and it shouldn’t surprise you to learn that capitalism is to blame. Power companies have failed to upgrade what is now a woefully outdated and poorly maintained electrical grid, and are now simply patching up spots as problems arise rather than preventing the complications in the first place.

This is a somewhat infuriating read, but well worth your time. You’ll never see your power company the same way again.

2020 hasn’t exactly made shopping easy—neither online or in person. It might seem that the shift to online retailers would mean that we’d save a bundle in carbon emissions. It’s true that our collective emissions dropped this year—a full 12 percent here in the US—but unfortunately it probably wasn’t from a lack of shopping. A study published earlier this year demonstrated how, despite saving on gas as you drive to and from a store, that two day delivery service isn’t doing the planet any favors.

You’ll have to read the full story to find out exactly why, but here’s the TL;DR version: Shop online at a brick-and-mortar store’s website and you’ll be doing the best thing for our planet.

The Trump administration’s environmental legacy can be undone. Here’s how.

It’s been a bad four years for the environment in a lot of ways, many of them orchestrated by the Trump administration. New policies and revisions to existing ones have slashed protections and generally paved the way for big businesses to do what they want without regard for how it might harm the plants and animals in their way. Luckily, a lot of these changes were so haphazard and poorly executed that undoing them will be fairly straightforward. The real challenge is in the sheer volume of work to be done.

This article outlines four of the biggest tasks ahead for the Biden administration—and that’s not counting re-entering the Paris Climate Agreement.

It wasn’t so long ago that, reputable science articles from major newspapers had to include someone who didn’t believe in climate change—because, you know, balance. Thankfully that era is (mostly) over, but a study done this year found that large media outlets still disproportionately feature opponents of climate action. Only about 10 percent of all press releases in the study were in opposition, but were twice as likely to be cited as those supporting taking action against global warming.

This false equivalency can easily give readers the sense that there really are multiple, legitimate sides in this debate. But scientifically speaking, there’s only one: Our planet is rapidly warming, and if we don’t take drastic action now we will do irreversible damage to it.

The environment won’t be helped by oil producers declaring bankruptcy

Oil prices plummeted this spring (on April 20 they reached negative $40 per barrel), and plenty of people rejoiced at the seemingly major hit to oil companies everywhere.

But low oil prices might not be very good for the environment in the long run. Cheap gas has historically prompted consumers to use it more—suddenly road trips are less expensive, and commuting by car more affordable. So while a short term drop in prices might sound like a huge hit to energy companies, the truth is that people didn’t stay fully shut down for long, and as the world slowly returns to a faster pace those low prices could make it more appealing to keep gas-guzzlers on the road.