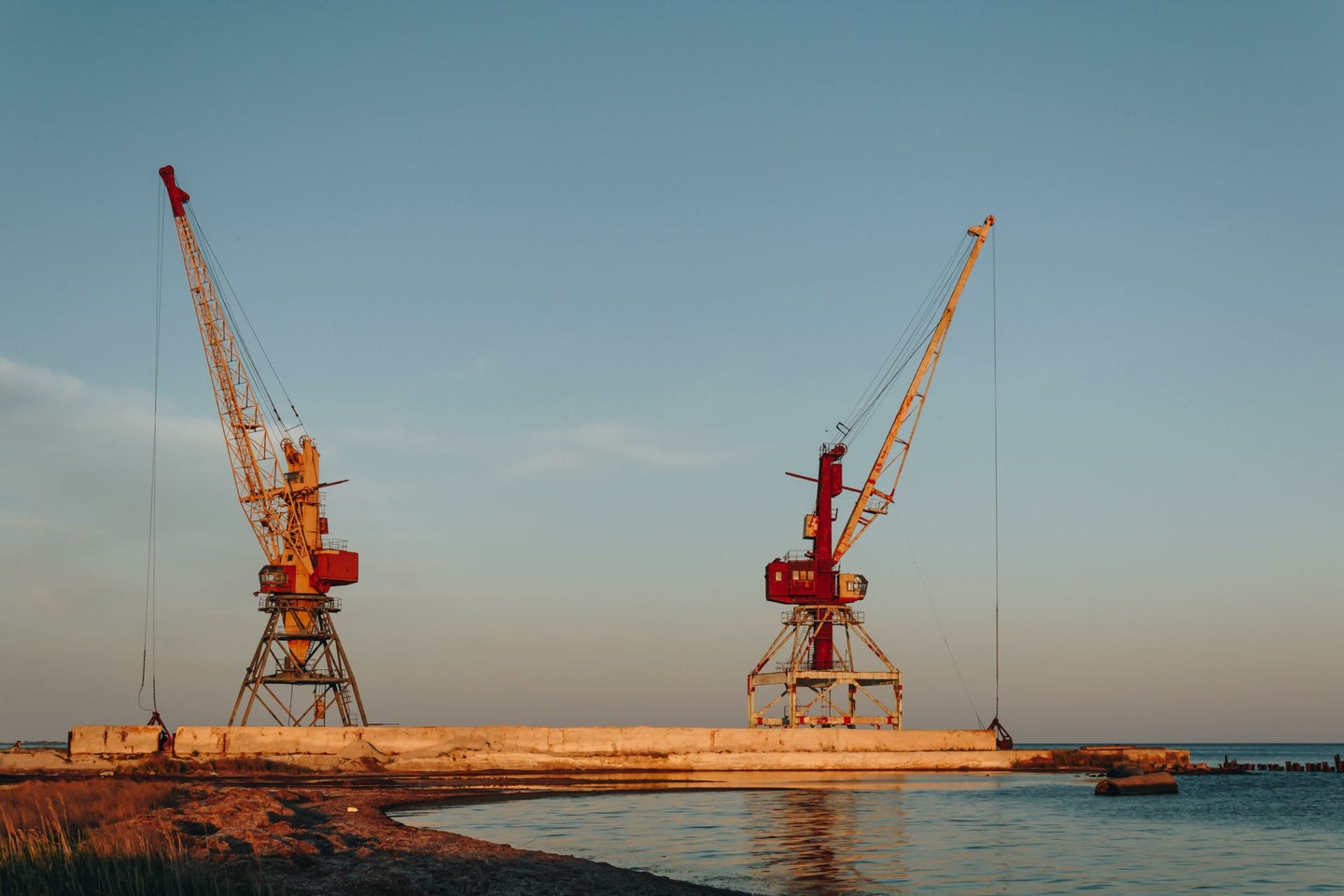 Infrastructure may be boring, but it's crucial. Unsplash
SHARE

Amidst a period of high economic stress during the COVID-19 pandemic, President Biden announced his American Jobs Plan on Wednesday, which proposes major updates to support natural and built environments across the country and provide new jobs for scores of workers. The plan focuses on remedying the lack of investment that has left the U.S. ranked 13th in the world for infrastructure despite being one of the wealthiest nations on Earth.

The plan says the country will invest a total of about $2 trillion, or one percent of America’s GDP per year for eight years, into the plan. Biden aims to pay for the plan through his Made in America corporate tax plan, which he announced at the same time and would tax corporations at 28 percent while encouraging job creation in the U.S. instead of overseas.

But just because this massive plan was proposed does not mean we will see all of the suggested changes occur. It already faces opposition from conservatives concerned with the expansion of the federal government, liberals worried the plan does not go far enough to address the climate crisis, and businesses opposed to tax hikes. Many elements of the plan will have to be approved by Congress, where Biden holds only a narrow majority.

The proposal itself is a significant move, though, so here are six key takeaways from the president’s new jobs plan.

The bulk of the new plan works to address many of the failures of America’s infrastructure, revitalizing the built environment while creating jobs. Part of this includes updates to what we typically think of as transportation infrastructure—roads, bridges, rail, ports, airports, and subway systems across the country.

But the plan also lays out directives to modernize education infrastructure like public schools, community colleges and child-care facilities, and make upgrades to electric and broadband networks. Together, the plan aims to invest $1.271 trillion in these key updates. Biden also wants to make these construction efforts smarter and faster, by expediting federal permitting and providing training and assistance so state, local, and tribal governments have the knowledge to carry out these ambitious plans.

A common throughline in the many elements of the president’s plan are two major crises the country faces: racial injustice and climate change. It details reconnecting neighborhoods divided by historical projects, and ensuring those most in need of affordable transportation options can access them. The plan also seeks to update infrastructure to make it more resilient to the coming disasters of the climate crisis, like major floods, while focusing on the most at-risk communities, who are disproportionately low-income folks and people of color.

A significant portion of the plan focuses on research and development (R&D), which aims to bring more BIPOC into future-facing workplaces. Half of the $40 billion in funds allocated toward upgrading research infrastructure in labs across the country will go specifically to historically Black colleges and universities (HBCUs) and other higher education institutions that serve minorities. The money will also help create a new national lab focused on climate that will be connected to an HBCU. Biden also proposes initiatives to eliminate racial and gender inequities in STEM fields through lowering barriers to entry. Much of the R&D development funding is also climate-focused, with the investment of $35 billion toward achieving technological breakthroughs that would address the climate crisis and would make the U.S. a global leader in clean energy.

The care economy—which includes the care of children, elderly people and people with disabilities by families or other services—has been hit particularly hard during the pandemic. Several of Biden’s proposals aim to support this industry through the creation of jobs as well as increased wages and benefits for workers. The plan notes that caregivers are disproportionately women of color, and have been traditionally underpaid and undervalued—essential home care workers are among the lowest paid workers in the country, with one in six workers in this sector living in poverty.

The plan puts $400 billion toward access to quality, affordable home- or community-based care for elderly folks and people with disabilities, working to improve care for these communities while shifting burdens away from families and creating new jobs. The plan also expands access to long-term care through Medicaid programs.

A $30 billion investment over four years will also aim to prevent further pandemic-related job loss through investment in biopreparedness and biosecurity.

Biden is expected to announce a second part of his jobs plan in the coming weeks that focuses on family and medical leave and expanded health insurance.

Much of Biden’s $180 billion investment in R&D proposals, workforce development and manufacturing, and small business support focuses on pushing the American workforce into industries of the future. He names artificial intelligence, biotechnology, and computing as just a few of the industries that will help America “win the 21st century economy.” The plan aims to create high-growth, high-wage job opportunities in regions of the country traditionally locked out of these sectors.

Clean energy is another major focus of the plan. Biden wants to make the U.S. the leader of the electric vehicle (EV) industry, and proposed putting $174 billion toward spurring domestic supply chains and offering consumers tax incentives to purchase American made EV’s. He even wants to make 20 percent of all yellow school buses run on electricity. Another $35 billion is devoted toward developing clean energy tech and jobs. The plan will also extend tax credits for clean energy production and storage, clean energy block grants, and the use of federal purchasing power to make all federal buildings run on clean energy.

All of this would help Biden make strides toward the goal of making the country run on 100 percent carbon-pollution free power by 2035.

The right to clean drinking water for all Americans is a long time coming—disasters like the Flint, Michigan water crisis are a reminder of just how immediate an issue this is. Across the country an estimated six to 10 million homes still get water through lead pipes and service lines, and this lead exposure can create a host of developmental issues in children, from learning problems to brain damage. The plan aims to replace every single lead pipe in the country, as well as to modernize all water systems.

Finally, Biden’s plan notes that affordable housing is a major problem for many Americans, as millions of families put more than half their income toward rent. To address this issue, Biden aims to spend $213 billion to produce, preserve, and retrofit more than two million affordable and sustainable homes.

It puts an additional $40 billion toward improving America’s public housing, which accommodates around 1.2 million households nationwide. He wants to eliminate exclusionary zoning laws—such as minimum lot sizes, mandatory parking requirements, and prohibitions on multifamily housing—that raise construction and housing costs and lock families out of neighborhoods with more opportunities.

If Biden is able to achieve what he wants from this ambitious plan, it would be one of the most significant infrastructure updates the country has seen in decades and could push the U.S. to become a more future-facing nation.